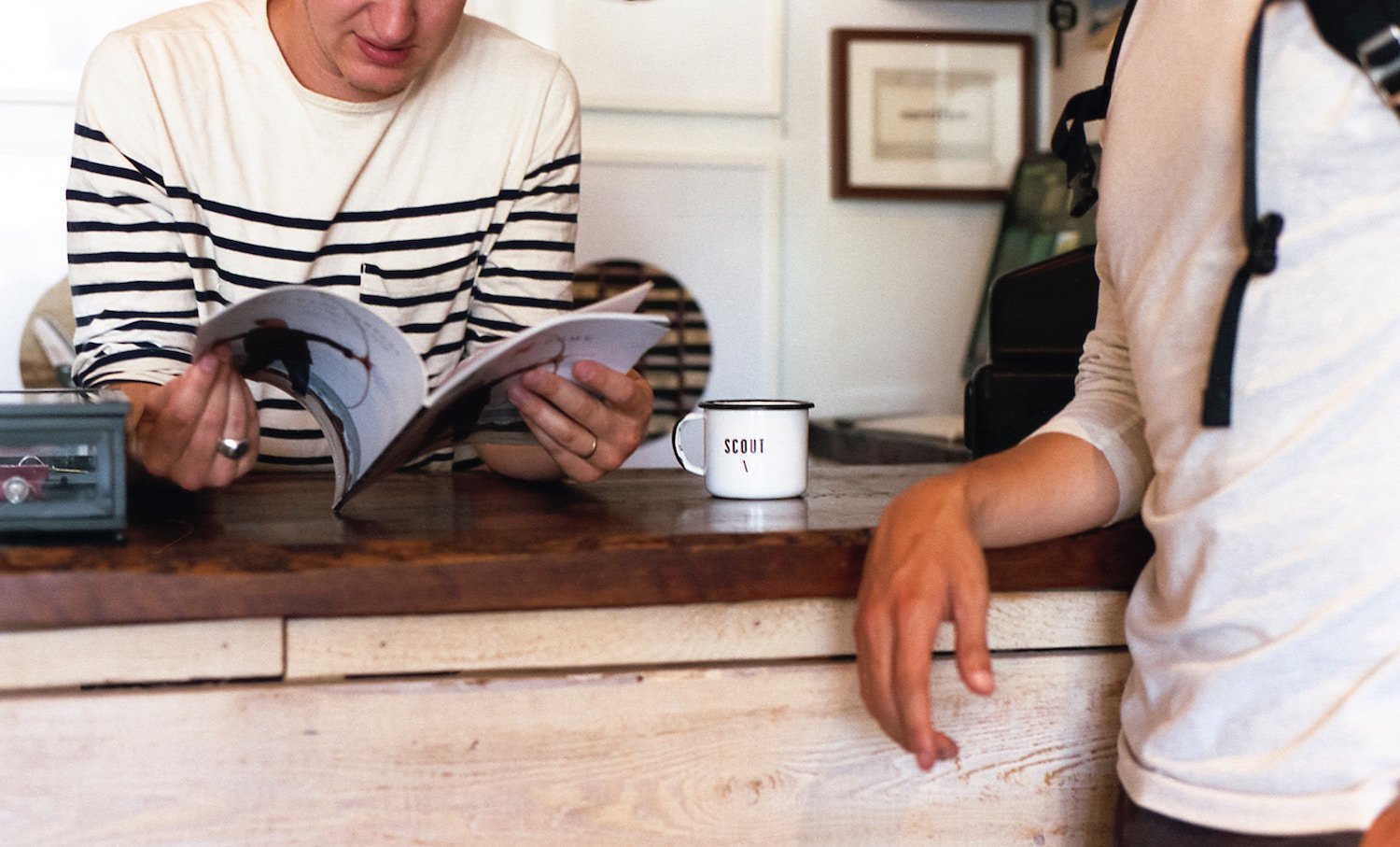 Deloitte Touche Tohmatsu Limited released their report, A society in transition, which lays out the projected sales and landscape for Canada’s recreational cannabis market. Deloitte conducted a survey of 1,500 cannabis consumers across every province in Canada to gain an insight on what would be coming in the upcoming year.

Deloitte’s current estimate of Canada’s medical and recreational cannabis sales equates to $7.2 billion by 2019. Recreational sales are estimated at more than ½ of the total sales. This large industry is, according to Deloitte, opening to a new kind of consumer. The new consumer demographic will be middle-aged and university-educated Canadians.