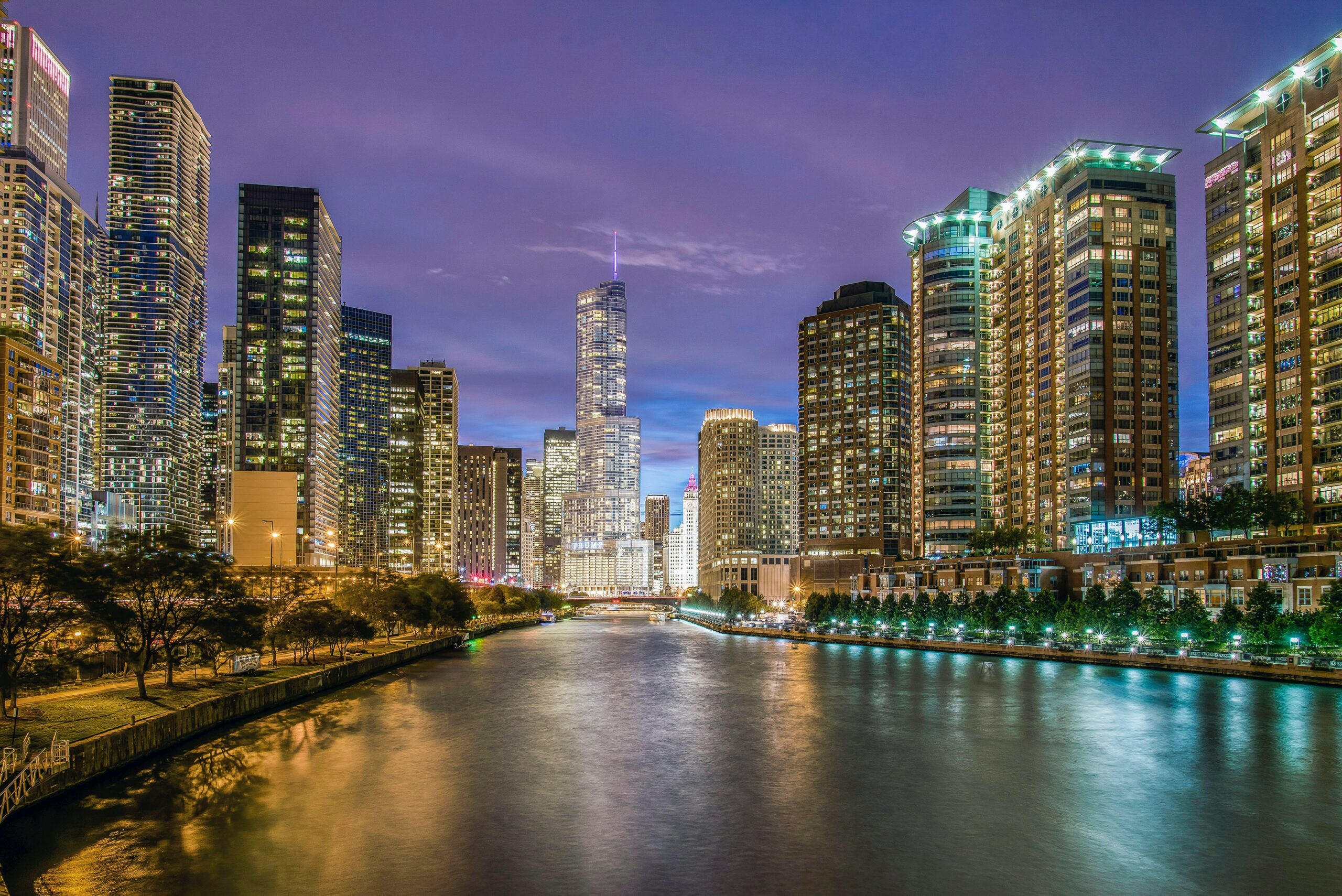 We see three main points in question with the recreational cannabis bill which is proposed to pass within the state of Illinois.

Content within the bill which specifically pertains to cannabis conviction expungement, state tax revenue gained from legal cannabis sales, and the health & safety of the public sections contain the reasons that opponents of the bill have spoken out against it in a recent legislative hearing that was held on Wednesday, May 15th.

Cannabis convictions of those who possessed up to 500 grams of cannabis would be expunged under this recreational cannabis legalization bill. State Senator Dale Righter, opposed the provision within the bill and questioned why that the amount is so high in comparison to the provision that only allows the legal possession amount of 30 grams. Deputy Governor Christian Mitchel retorted with the fact that the state would allow cannabis cultivation and production companies to produce and deliver that amount of cannabis and that there would be a clear disservice to those who are in jail while those companies would be allowed to legally conduct cannabis cultivation, production, and sales.

Christian Mitchell, Deputy Governor of Illinois, stated: “I think the idea here is that those who are convicted of these offenses should not suffer the lifelong consequences of having this criminal record.”

The two parties agreed to disagree and that amendments on the expungement provision would be discussed at a later date.

As for health & public safety, a 20% allocation of the tax revenue is to be dedicated towards what is reported to be considered a “pretty sturdy public health campaign”. The goal of the campaign is to raise awareness and bring accurate information on the impacts of cannabis usage to the residents of Illinois.

Another health & public safety stance, one held by Jay Shattuck of the Illinois Chamber of Commerce, could bring about another adjustment to the bill. Shattuck wants to bring language into the bill that would protect the rights of employers in industries that are usually zero-tolerance environments to keep their ability to enforce that policy without fear of litigation.

“These are common policies used by employers, especially in safety-sensitive industries such as construction and manufacturing. Employers seek clarity and predictability that enforcing their policies in a non-discriminatory fashion will not place them in jeopardy of litigation,” said Shattuck.