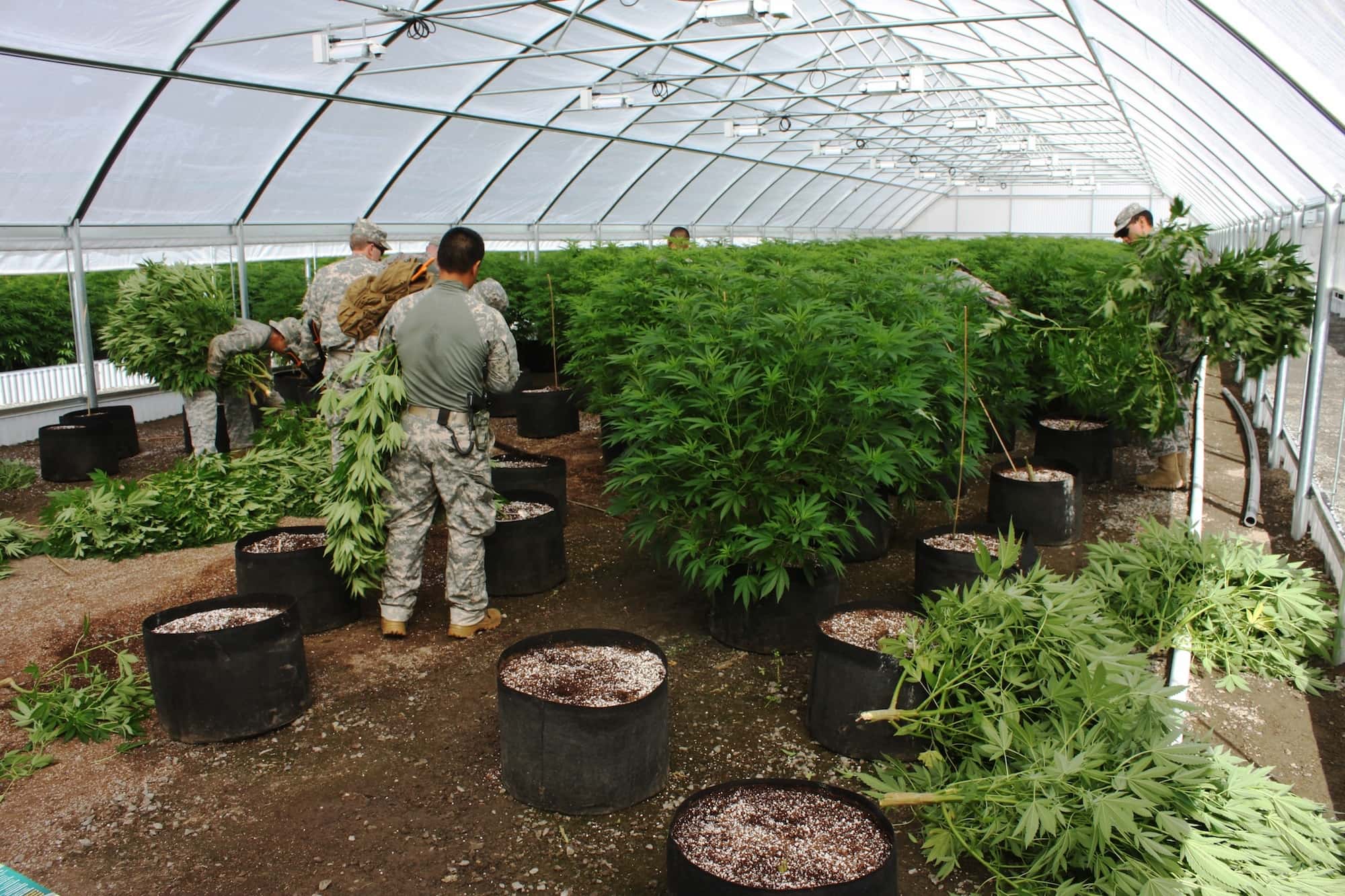 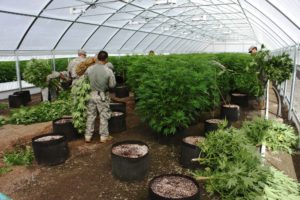 As public opinion regarding cannabis continues to shift in favor of legalization, and more politicians from across the political spectrum come out in support of cannabis, the Drug Enforcement Agency (DEA) has found itself standing in opposition to both public sentiment and growing political trends. Earlier this month, DEA Acting Administrator came under fire for some statements he made to the House Judiciary Committee discussing the opioid epidemic.

When Patterson was asked by Representative Hank Johnson (D-GA) how many people died from opioid overdoses, of the 64,000 total overdose deaths in 2016, he was quick to respond, saying approximately 44,000 of those overdose deaths were opioid related. Johnson then asked “And of the 64,000, how many deaths came as a result of overdosing on marijuana?”

Patterson’s response was that he didn’t “recall even seeing that on the charts,” but adding “I am aware of a few deaths from marijuana.”

The idea that cannabis caused even “a few deaths” runs counter not only to common sense and all scientific data on the subject, but also to the DEA’s own statistics.

While Patterson’s assertions about cannabis overdose deaths show a profound disconnection from the realities of cannabis use, there are indications that even the DEA may be slowly coming around on cannabis. The National Organization for the Reform of Marijuana Law (NORML) recently reported on the DEA’s annual collection of data, showing a major drop in the amount of cannabis plants seized by the agency in 2017.

Figures published in the DEA’s Domestic Cannabis Eradication/Suppression Statistical Report show that the agency and other law enforcement organizations that it works in conjunction with confiscated roughly 3.38 million cannabis plants nationally during 2017. Compared to the 2016 total of approximately 5.34 million plants, the figure represents a drop of roughly 37%.

The number of arrests made by DEA and their partner agencies for cannabis related crimes also declined sharply from 2016 to 2017, falling by 20%. And the value of total assets seized by the DEA in conjunction with their cannabis centered efforts declined to $20.5 million, a drop of approximately 60 percent from the previous year.

Though it’s unlikely the DEA will lead the charge in any kind of meaningful reform of cannabis laws, it is encouraging to see that the agency appears to be directing its efforts away from cannabis, hopefully focusing on the more dangerous and violent drug trades instead.