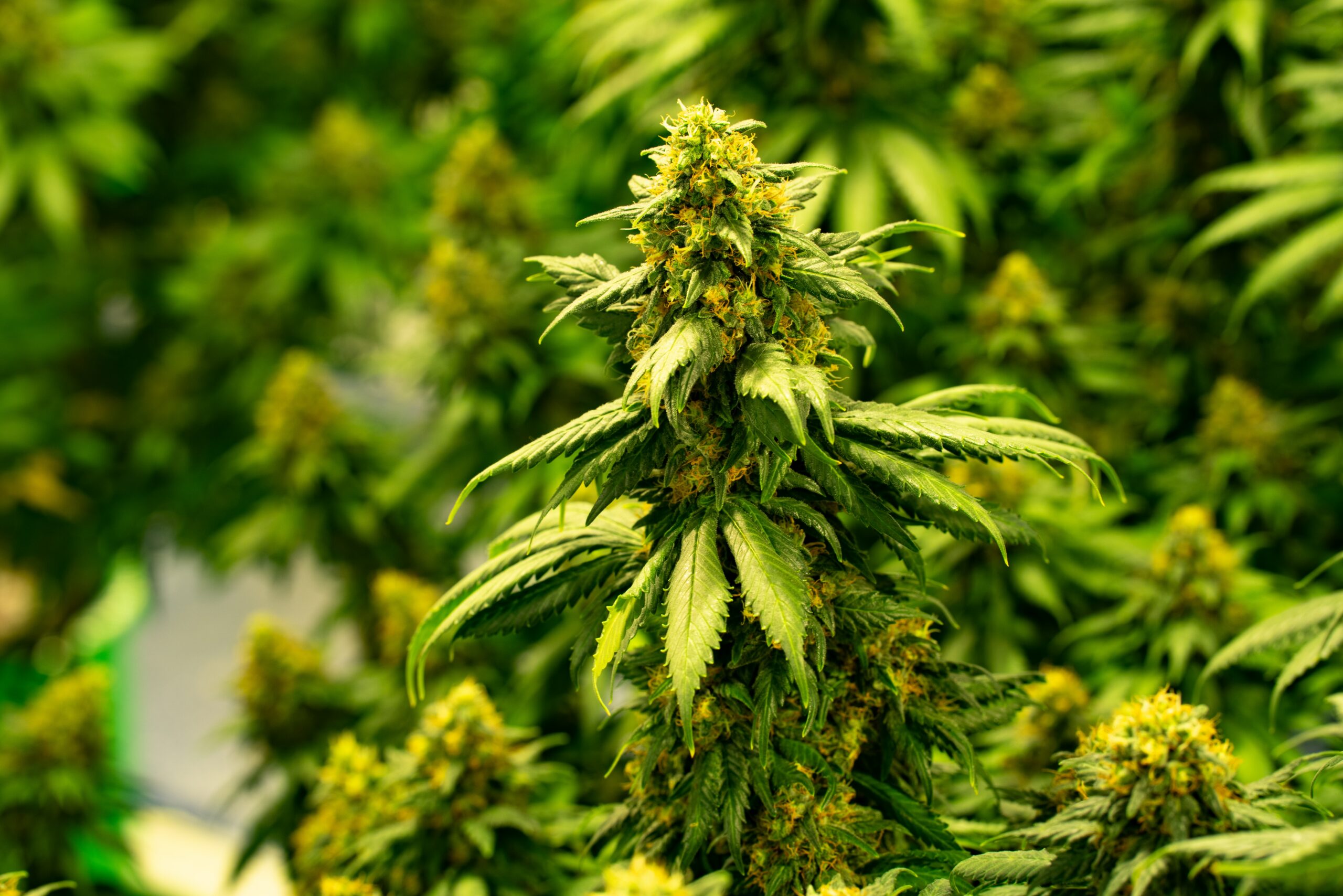 The only cultivation site currently allowed by the DEA is a single farm location at the University of Mississippi with a National Institute on Drug Abuse (NIDA) contract. Numerous people who have handled the research on cannabis grown at the NIDA farm tout it as an inferior sample. The director of the facility even came out and said that he does not understand what value the NIDA grown cannabis has because it only has a tetrahydrocannabinol (THC) content level of 8%.