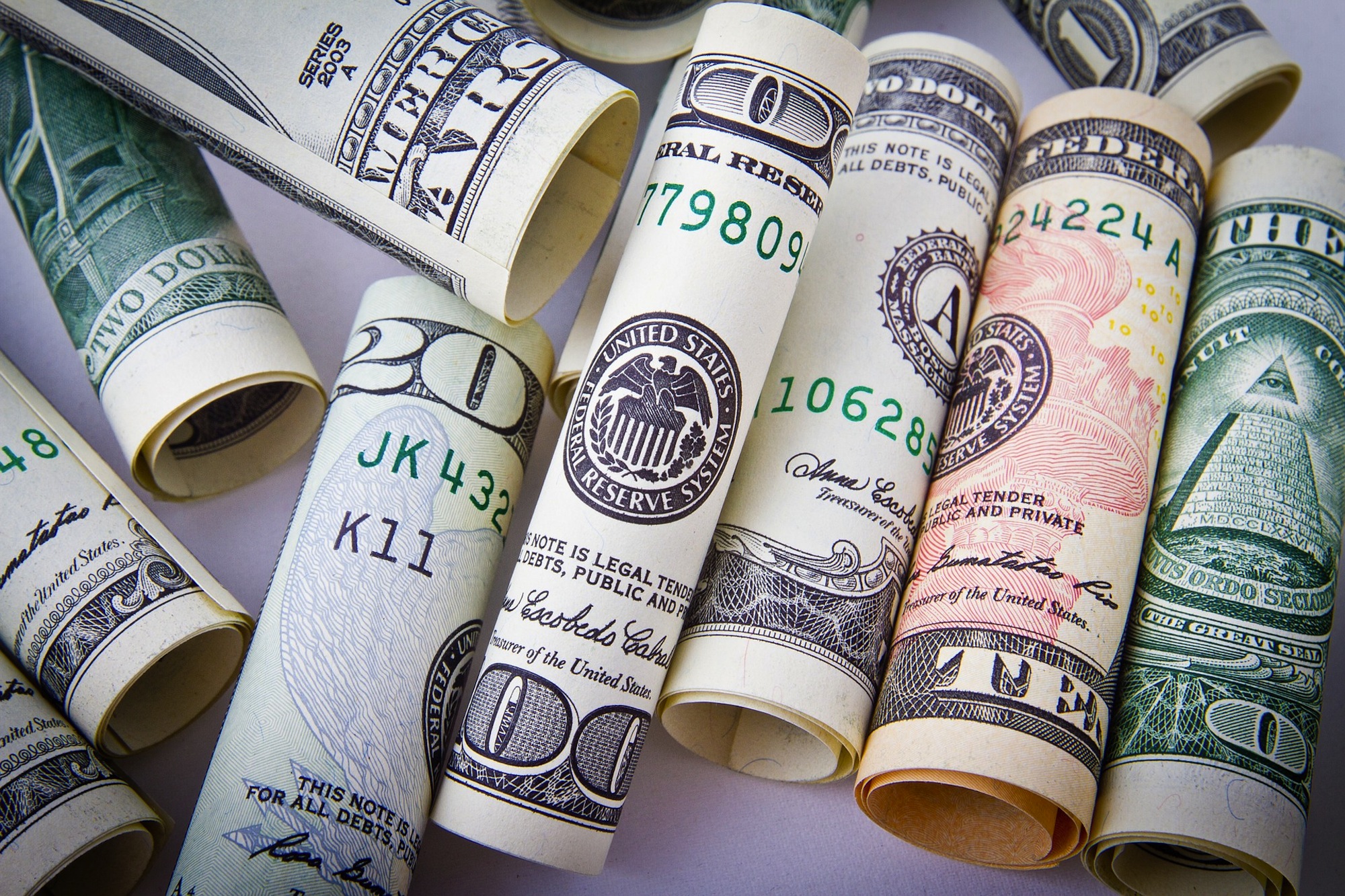 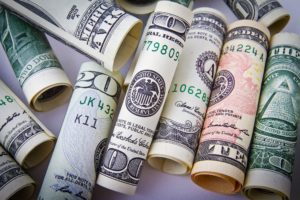 One of the most frequently touted benefits of cannabis legalization is the fact that when legal and regulated markets are allowed to flourish, illicit markets tend to dwindle. This dynamic not only helps honest businesses and provides revenue for state and local governments, but it also deprives criminal enterprises of a significant source of funding.

It has been widely speculated that as the market for legal cannabis – both medical and recreational – expands across the nation, the illicit market will begin to shrink. That prediction appears to be borne out in a recent analysis from GreenWave Advisors, a cannabis industry research and financial analysis firm, published in collaboration with High Times.

Given the nature of illicit markets as untaxed, unregulated, and operating outside the bounds of any official oversight, it is difficult to accurately gauge or track the size of such markets. But looking at data from the U.S. Drug Enforcement Administration (DEA) and the U.S. Department of Homeland Security (DHS) on confiscations and seizures of illegal cannabis can give a good bit of insight into changes and trends in the illicit market. By converting the number of plants seized into pounds, and then using industry retail averages to assign market value per pound, GreenWave came up with estimates for the value of illegal cannabis seized over each of the past several years.

Looking at state seizures and seizures along the southern border, their analysis found a drop from roughly $12.8 million worth of cannabis seized in 2016 to roughly $8.3 million seized in 2017 – a reduction of around thirty-five percent. Previous years had fluctuated between $10.5 million up to the highest of $12.8 million, but 2017 is the only year of the five they looked at to show a value below $10 million.

Matt Karnes, founder and managing partner at GreenWave, described his methodology to High Times, and acknowledged both the limitations and value of his analysis.

“It is very difficult to quantify with precision just how large the black market is and moreover, to what extent it is contracting,” Karnes said. “In order to determine a baseline, we analyzed plant confiscations by state as disclosed by the DEA in its annual report as well as marijuana seizures reported along the southern border by Homeland Security.

“The decline in overall activity could very well be attributed to an enforcement protocol that is more lax than in years past as provisions in the federal budget preclude the deployment of resources to shut down legal pot businesses… But the key is LEGAL businesses so, in theory, illegal markets should continue to feel pressure from fed intervention.”

Of course there’s no way to be certain that the falling number of illegal cannabis seizures indicates a reduction in the total size of the illicit market. There are other factors that could be involved, and such as reduced enforcement efforts resulting in a smaller percentage of the total market being seized. The DEA has indicated that it has shifted its focus to other more urgent and dangerous priorities such as synthetic opioids, so the trend may reflect this reallocation of enforcement resources. But it seems likely that the growth of the legal market is exerting downward pressure on the illicit market.