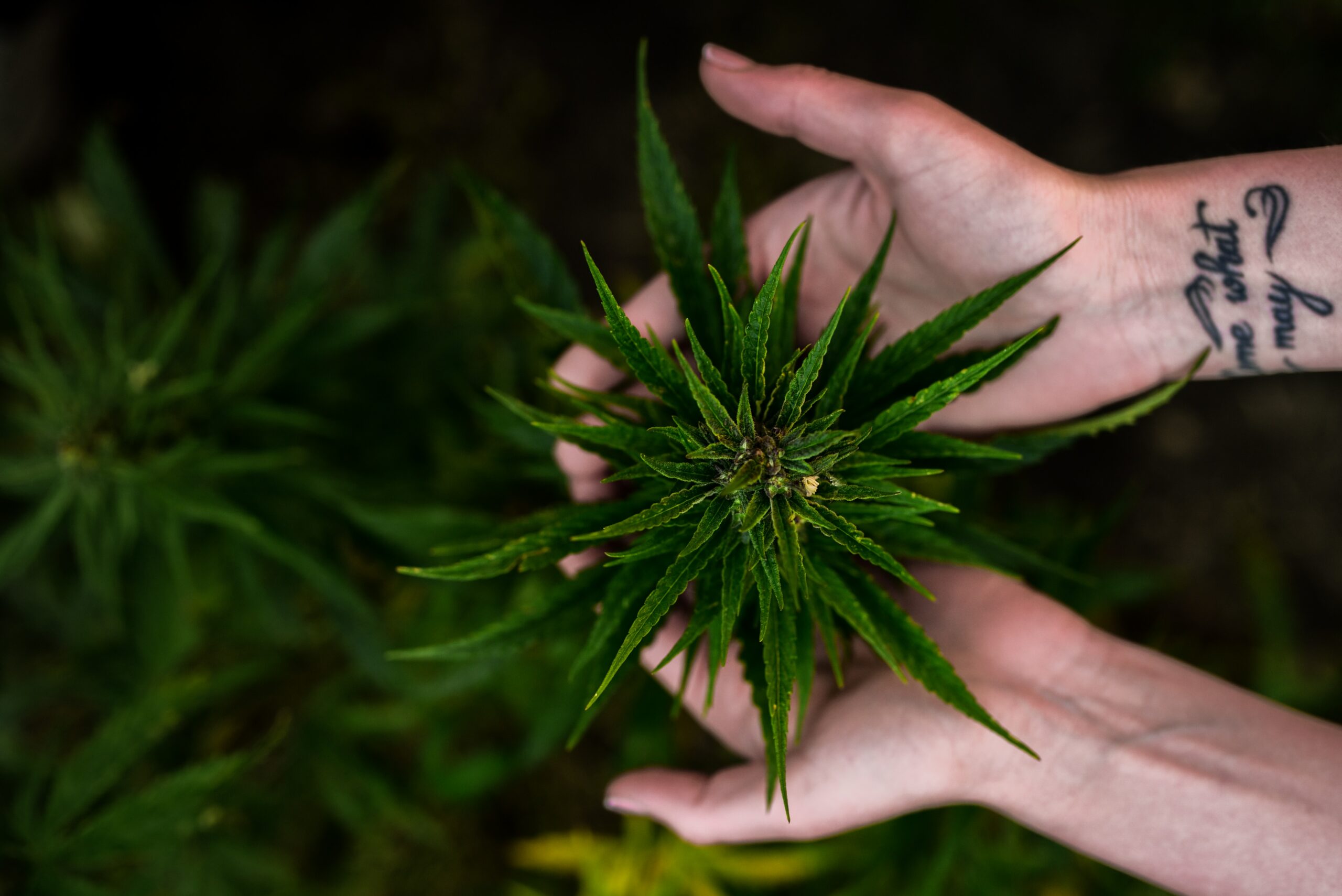 just revealed that it will soon become the largest cannabis company in the world. The company announced it signed a definitive agreement to acquire GR Companies, Inc. for $875 million. GR Companies, or Grassroots Cannabis, is based in Chicago and will combine with Curaleaf to create an annual revenue estimate that beats all other licensed providers of cannabis. The current estimate of combined revenues from the two companies is at over $250 million.

Joseph Lusardi, Chief Executive Officer of Curaleaf, stated: “With the acquisition of Grassroots and the pending acquisition of Select, Curaleaf is the world’s largest cannabis company by both revenue and operating presence.”

Based on revenue stream estimates, Curaleaf is now prominently positioned as the largest cannabis company with a presence in 19 states, 131 dispensary licenses, 68 dispensaries, 20 cultivation facilities, and 26 processing facilities. Apart from a tremendous increase in revenue stream, Curaleaf will gain access to 7 states that Grassroots operates in. An operation previously established in Illinois by Grassroots will also provide Curaleaf with the advantage to meet an early and new cannabis consumer market as the state recently legalized adult-use cannabis this year.

“With a combined 68 open dispensaries, this transaction significantly accelerates our expansion strategy and strengthens our reach across the medical and adult-use markets. In addition, it enhances the depth of our retail and wholesale platform across the country. By leveraging our scale, as well as our market leading capabilities and expertise, we will continue to deliver value for our shareholders,” said Lusardi.

Mitch Kahn, co-founder and CEO of Grassroots, stated: “This acquisition will enable us to give our patients and retail partners greater access to products that adhere to the highest standards of quality and reliability, and our employees the opportunity to be part of a best-in-class operator.”

It is estimated that after the acquisition is completed Curaleaf’s total patient and adult-use reach is 177 million consumers.