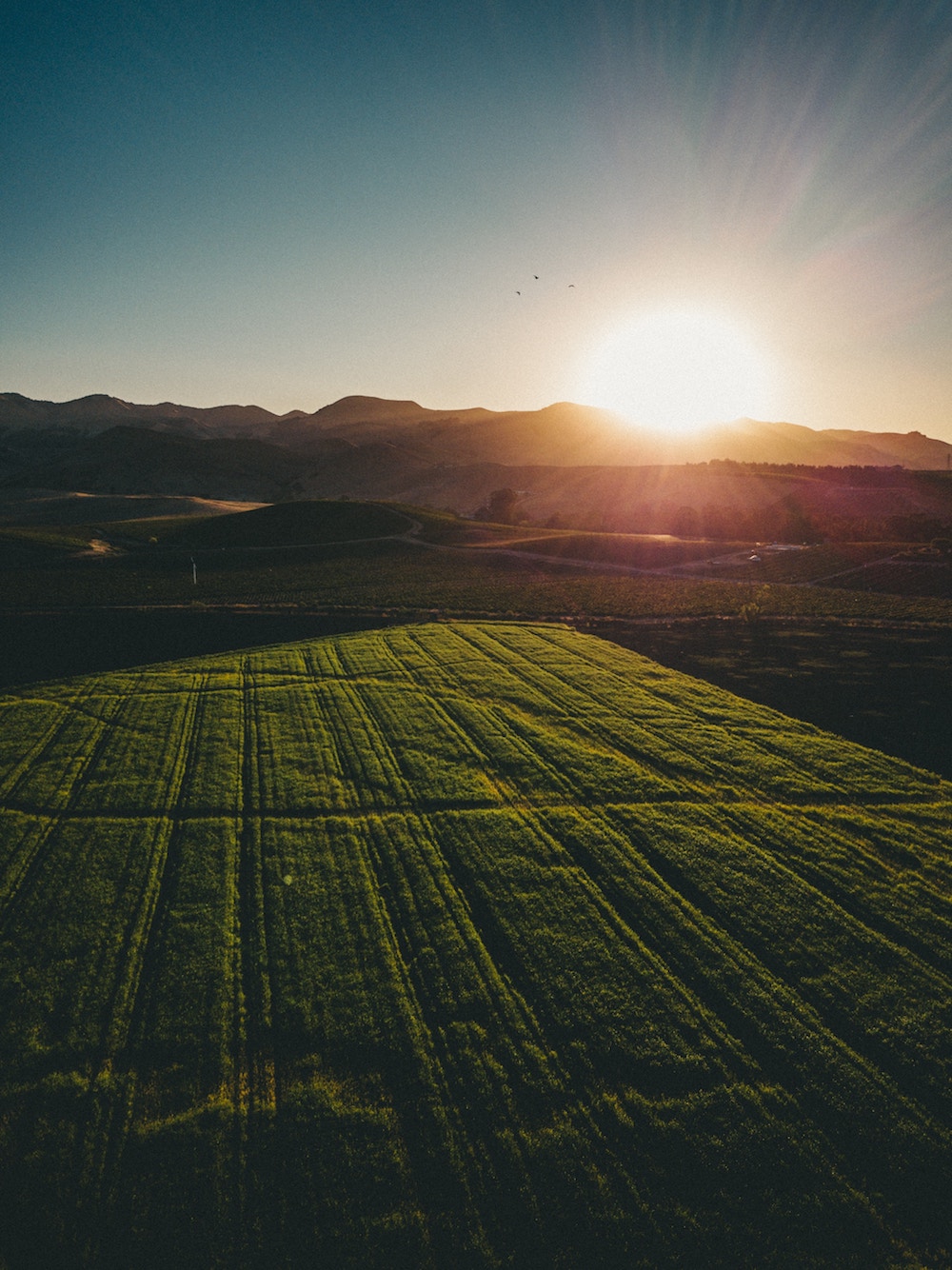 Curaleaf Holdings, Inc. (CSE: CURA) announced on November 26th the company’s financial reports for the third quarter of 2018. The financial reports showed a 289% growth to the quarter’s revenue when compared to the total from Q3 of 2017. Total revenue from the 9 month period that ended on September 30th of this year amounted to $45.1 million a revenue increase of 247% when compared to $13 million in 2017. The company also increased revenue gained from Q2 of this year by 46% in Q3.

Curaleaf CEO, Joe Lusardi, stated this about the company’s vast retail footprint and revenue growth, “Boasting the largest retail dispensary footprint under a single, unified brand, with now 33 locations across 10 states, Curaleaf has established itself as a leader in the burgeoning U.S. cannabis industry. The expansion of our retail footprint was one of several key factors that drove significant year-over-year quarterly revenue growth of 289%, a majority of which was attributable to organic growth.”

Learn more about Curaleaf Holdings, Inc. and other hot cannabis companies. See our Cannin Report and subscribe to our Weekly Cannin Chronicle for more information and a FREE stock tip.