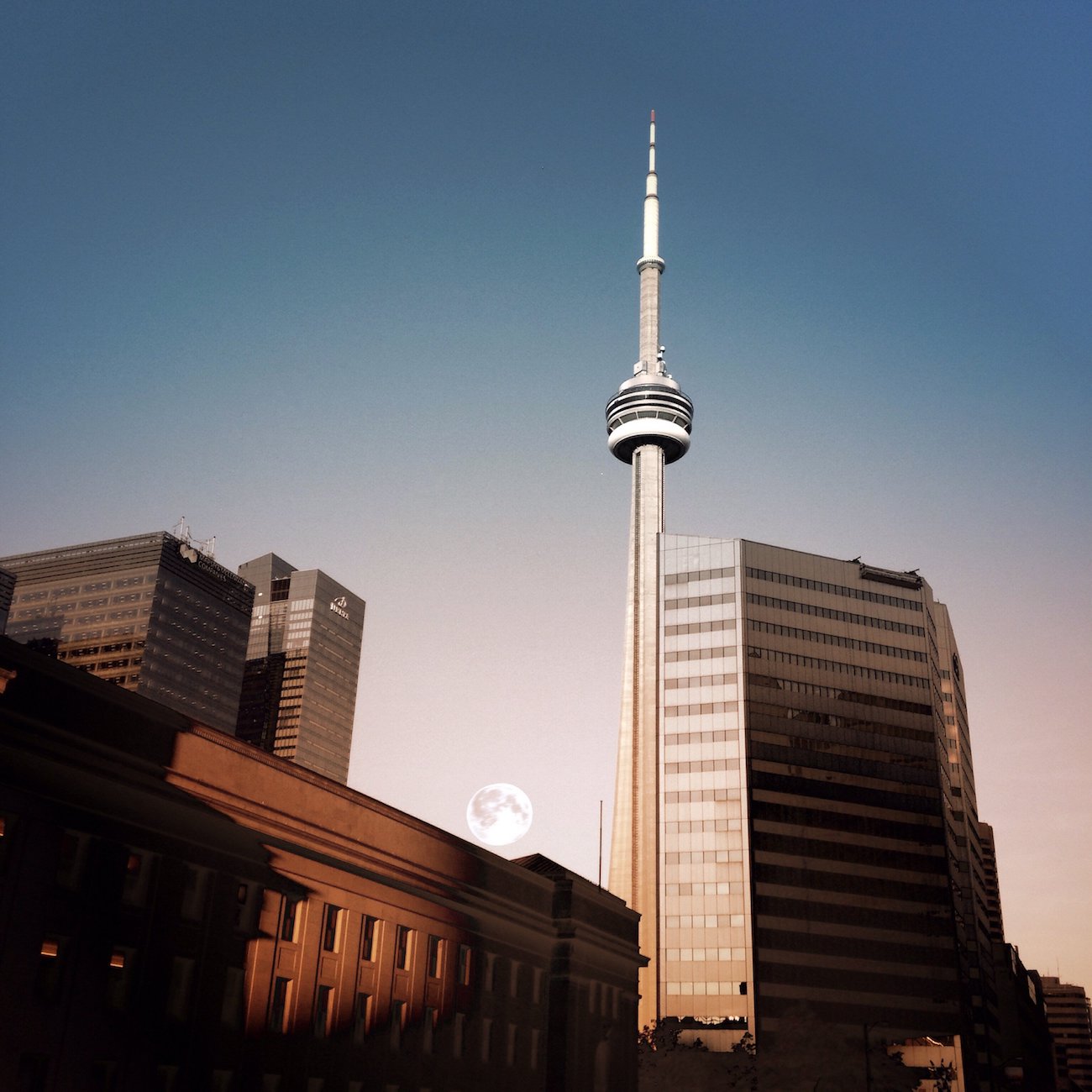 Cronos will use the funds for expanding production capacity, research and development initiatives, and for working capital.