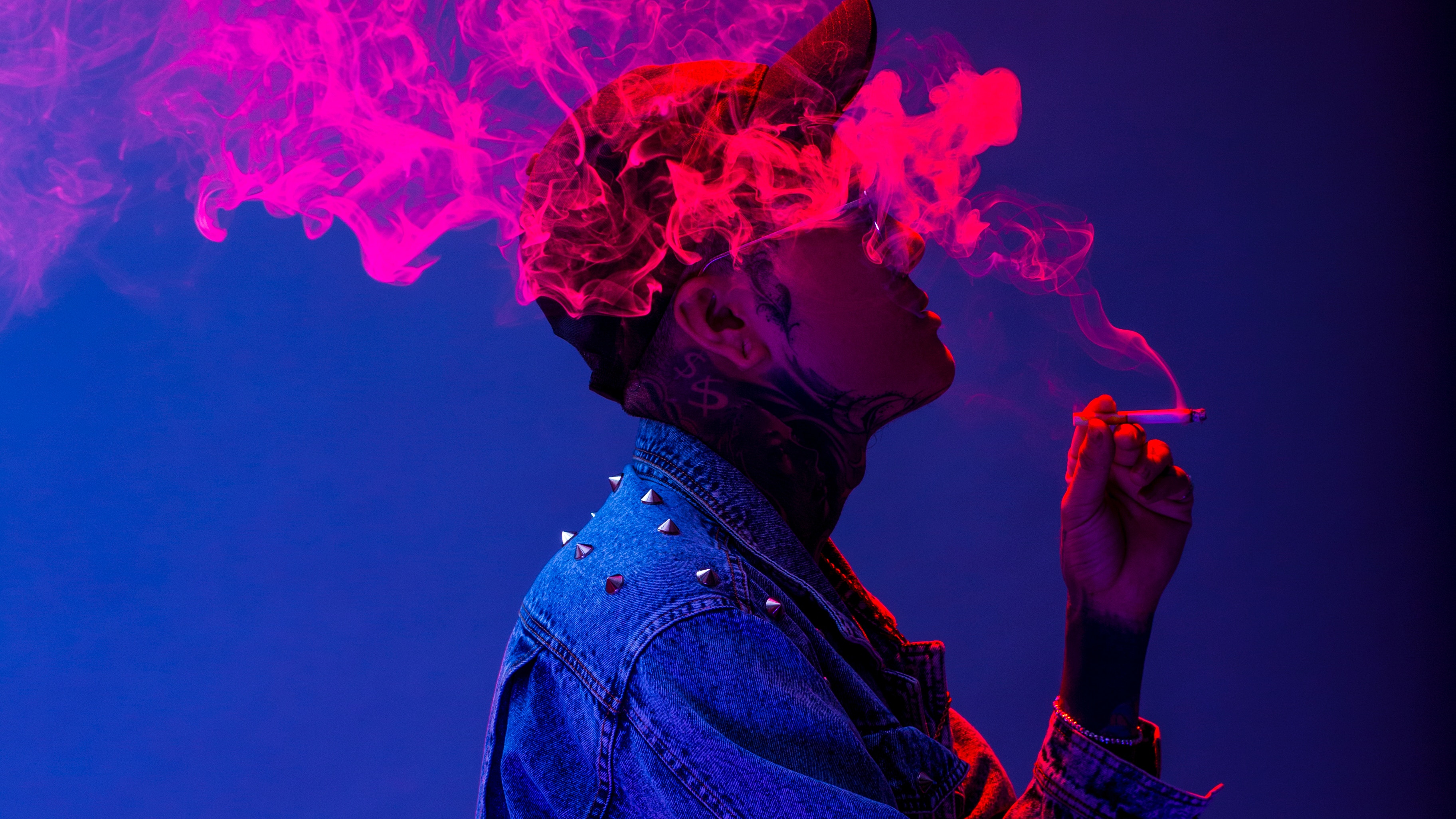 Cronos Group Inc. (TSX: CRON) (NASDAQ: CRON) announced on December 3rd that the company is in fact engaged in discussions with Altria Group Inc. (NYSE: MO). Now, Altria Group has officially agreed to take 45% stake in CRON via the purchase of stock at C$16.25/share.