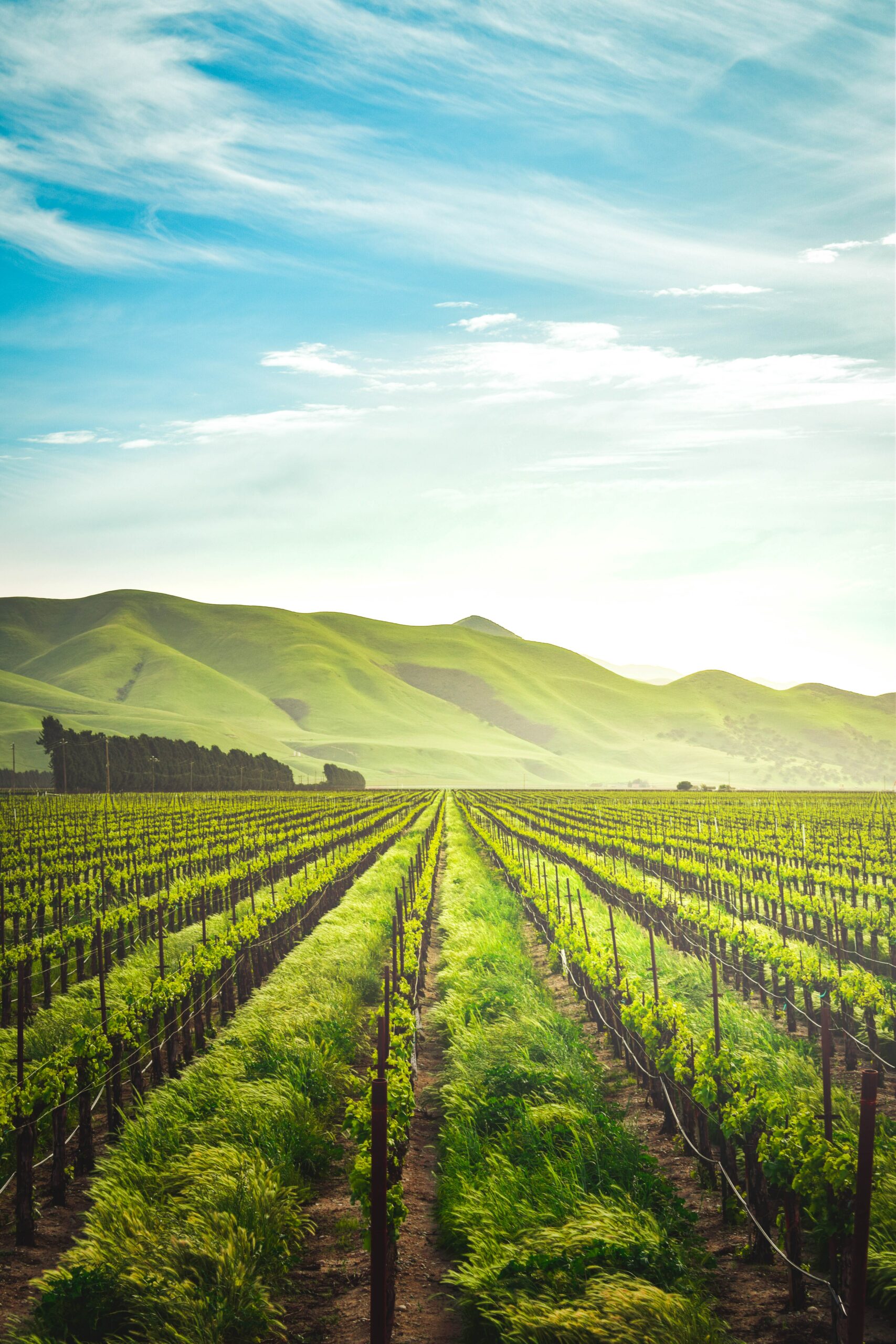 The 2018 Farm Bill will effectively legalize hemp and make it an agricultural commodity that can be cultivated, harvested, and potentially extracted of its cannabidiol (CBD). Numerous cannabis companies will benefit from this anticipated change in policy that allows cannabis companies within the U.S. to cultivate their own CBD oils from mass hemp extractions.

One of the many cannabis companies that will benefit, Cronos Group Inc. (NASDAQ: CRON), has a C$2.4 billion investment from tobacco company Altria Group, Inc. at its disposal to begin any advantages from this change in policy along with Canopy Growth Corporation (NYSE: CGC).

Mike Hickey, analyst at Benchmark Co., has his sights set on Canopy Growth to win from the bill’s passing and wrote: “We believe [TSX:]WEED will invest meaningful capital into the U.S. after CBD legalization and leverage the Constellation Brands manufacturing profile to create CBD beverages; we expect a deployment strategy already firmly in place and will provide for near term growth”.

Tilray, Inc. (NASDAQ: TLRY) could see it as second banana in the CBD industry with its reported $500 million in cash that Tilray President, Chief Executive Officer, and board member, Brendan Kennedy said: “gives us advantages to very quickly deploy capital in the U.S”. He went on to add that Tilray would be able to “deploy massive amounts of capital” in one or more locations that could begin to move product to different states.

Cannabis Sativa, Inc. (OTC: CBDS) announced earlier this year that a CBD hypertension medicine has been patented by the company. The company announced in late October that it officially secured a patent for a CBD hypertension lozenge that can provide a new way to help combat hypertension in the millions of individuals who suffer from its complications. An iHealthcare Analyst Report determined that the market for hypertension treatment drugs will reach $23.1 billion by the year 2023 and the Center for Disease Control (CDC) estimates that 7 out of 10 Americans are afflicted with a type of hypertension.