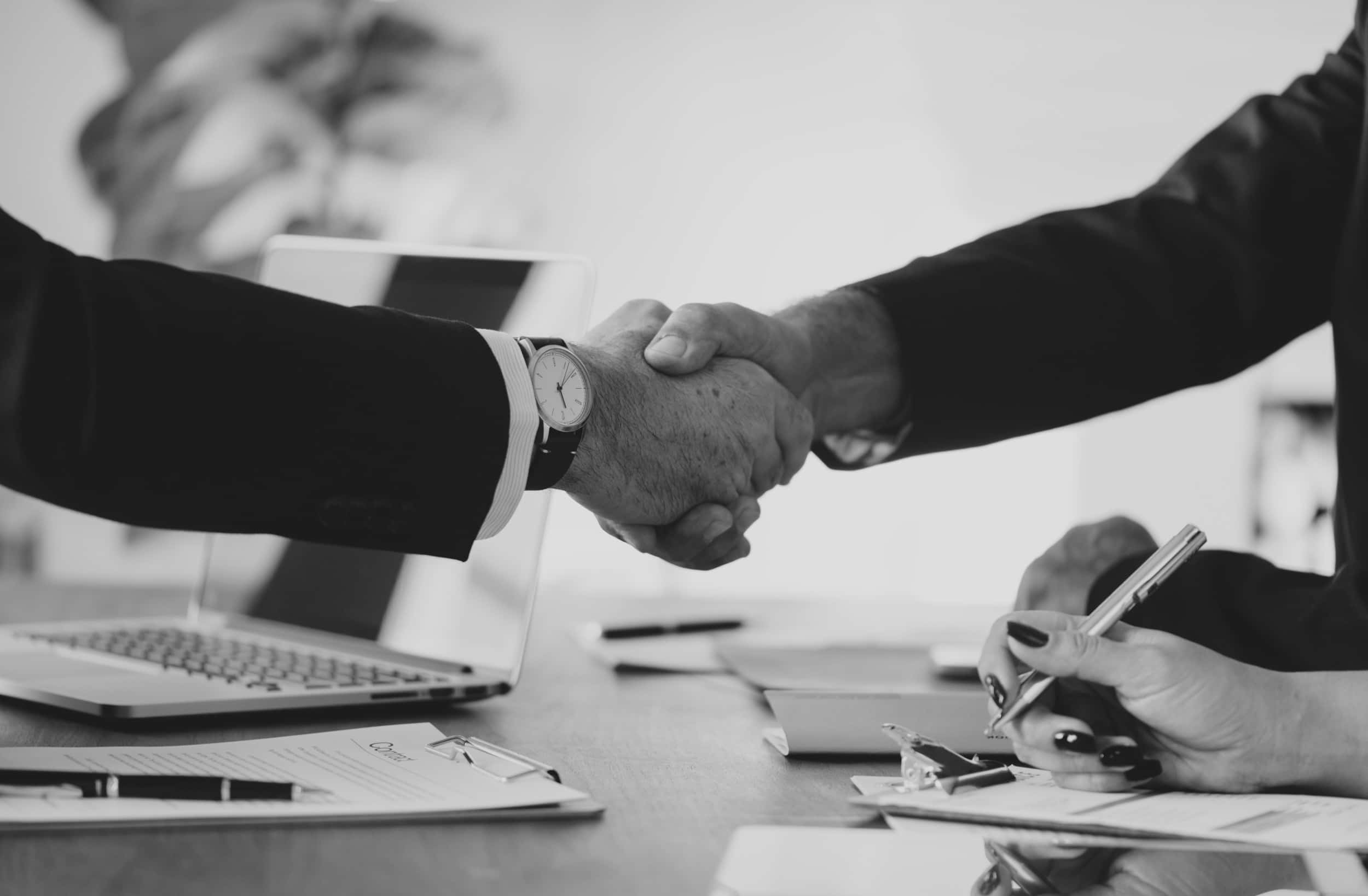 Cronos Group (CRON) and, the privately held company in the U.S., MedMen, have agreed to a 50-50 joint venture named MedMen Canada Inc. The agreement announcement by Cronos revealed nothing specific regarding the finances behind the deal.

Because the financial details were not announced it won’t be easy to determine the scale of the benefit gained by Cronos.

MedMen Canada is seen to be a way for Cronos to build and run retail stores at a fast pace. Together Cronos and MedMen will set up retail stores across Canada, develop branded products, and conduct research on cannabis products and cultivation.

MedMen is no stranger to growth as they are currently the largest retailer of cannabis in the state of California. MedMen’s expansion experience will be crucial in developing Cronos’ large production facility that measures at over 350,000 square feet. MedMen is also anticipating an IPO in Canada in Q2 2018.

Cronos had an 11.9% spike in value due to the news of the joint venture. Since then the stock has decreased close to 16% and hasn’t seen any spike greater than this venture’s first announcement by Cronos.