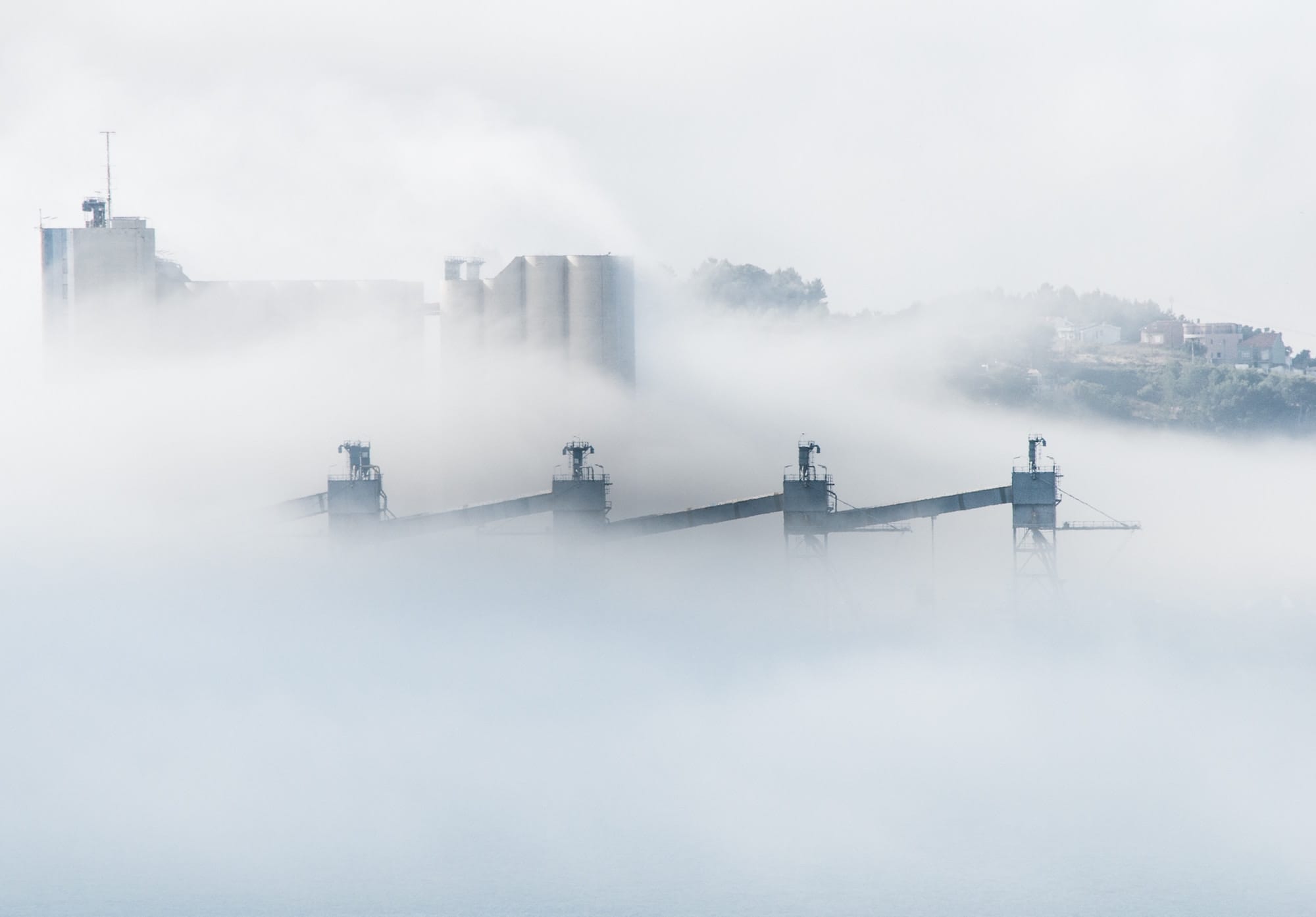 Cronos Group Inc. (TSX: CRON) announced their financial report findings for the 4th quarter of 2017 and for the full fiscal year of 2017. The report includes highlights that occurred during the 2017 fiscal year and also covers the advancements or milestones that took place in 2018.

The company’s main highlight for 2017 is the completion of production capacity and efficiency upgrades to Peace Naturals’ facilities.

However Cronos’ biggest highlight came in 2018. In 2018 the company became the first licensed producer of cannabis to list on the NASDAQ in the U.S.

The financial report ended up causing CRON to drop an initial 10%, despite the over 500% increase in year-over-year sales and the fact that they are the first producer to trade on the NASDAQ.

CRON dropped .12% on the day the report was released on the 30th of April. The value plummeted 9.55% after trading ended on the 30th and began May 1st at $6.25 per share. The value dropped to its lowest point on May 2nd after another 7.52% decrease.

As of this moment the value increased by 3.11% from the lowest point and currently trades at $5.90 per share.