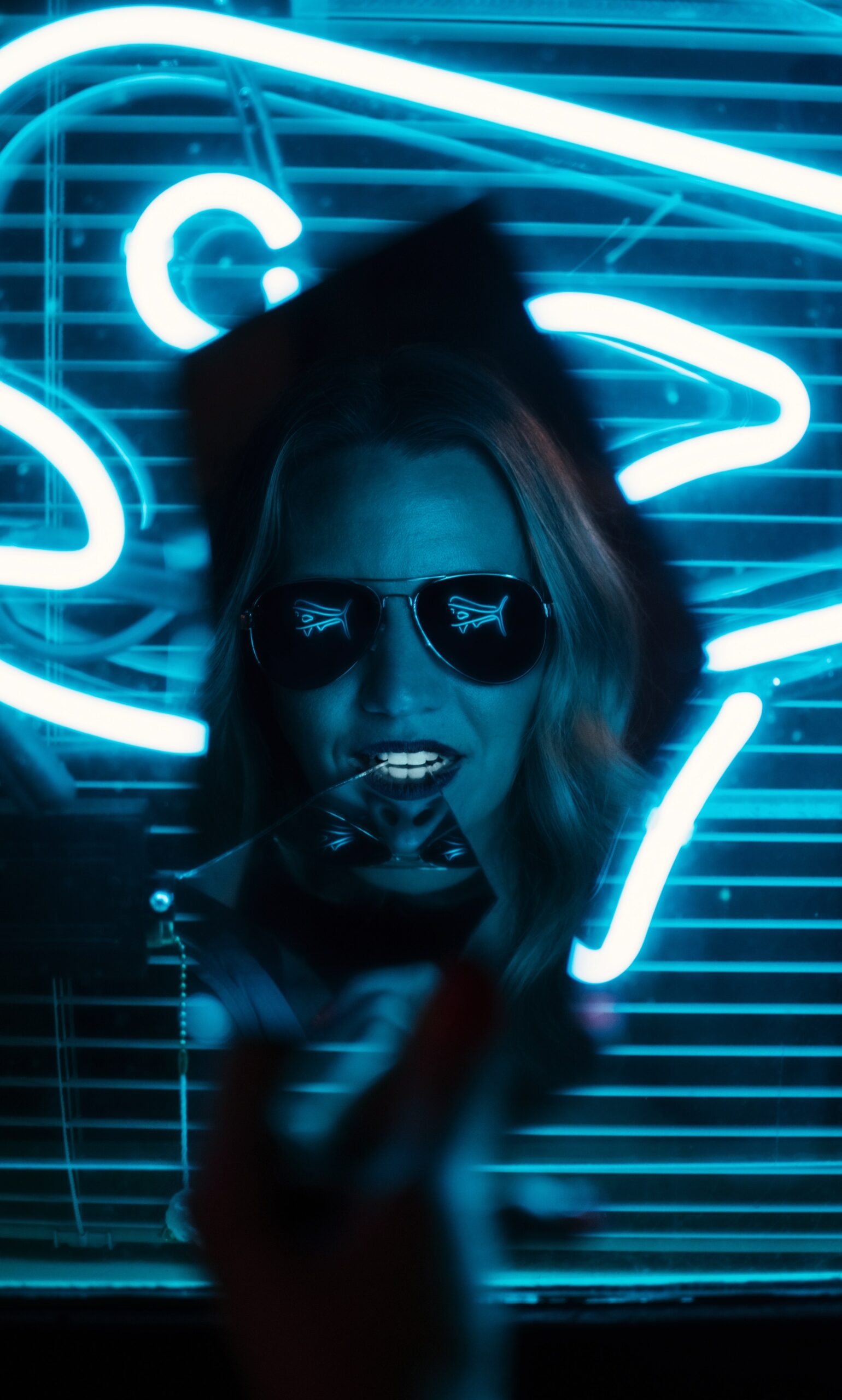 Ontario, Canada-based Origin House and US-based Cresco Labs just announced that they have entered into a $823 million agreement which allows Cresco to increase its market profile in California.

If the deal actually goes through (pending meeting in June for Origin House shareholders to vote) then Cresco Labs could be the sixth largest cannabis operator by market cap. This presents good buy and hold opportunity for both Cresco and Origin House stock.

Sidenote: we though Origin House was a great play about a month ago.

With its position as the country’s leading marijuana market, California remains to be a prime target for any company, large or small. The state does have its own share of opportunities and challenges. Its huge consumer base is a plus, but sluggish bureaucracy does present a difficult challenge for new players entering its market.

Cresco CEO and co-founder Charlie Bachtell said, “How to tackle a state like California and make sure you can establish a meaningful position in it is a challenge everybody is going to deal with.” And he believes that Origin House represents the best approach for Cresco’s long-term success in California.

Origin House offers an excellent opportunity to increase its market in California by providing a distribution infrastructure and a framework that can be leveraged for scaling its operations in other states. With Origin House, Cresco can now tap into its distribution network of over 50 cannabis brands and over 500 dispensaries.

Origin House is a growing cannabis products and brands company operating across key markets in the U.S. and Canada, with a strategic focus on becoming a preeminent global house of cannabis brands. The company’s foundation is in California, where it delivers over 130 branded cannabis products to the majority of licensed dispensaries – making them a leading voice on the branding and promotion of cannabis products in the world’s largest regulated cannabis market.

The deal, according to Cresco, is the “largest public company acquisition in the history of the U.S. cannabis industry,” is expected to be completed by the end of June. “Following the closing of this acquisition, Cresco brands will be in over 725 dispensaries across the country, giving us the largest and most strategic distribution footprint of any cannabis company in the United States,” said Cresco Chief Executive Charlie Bachtell.