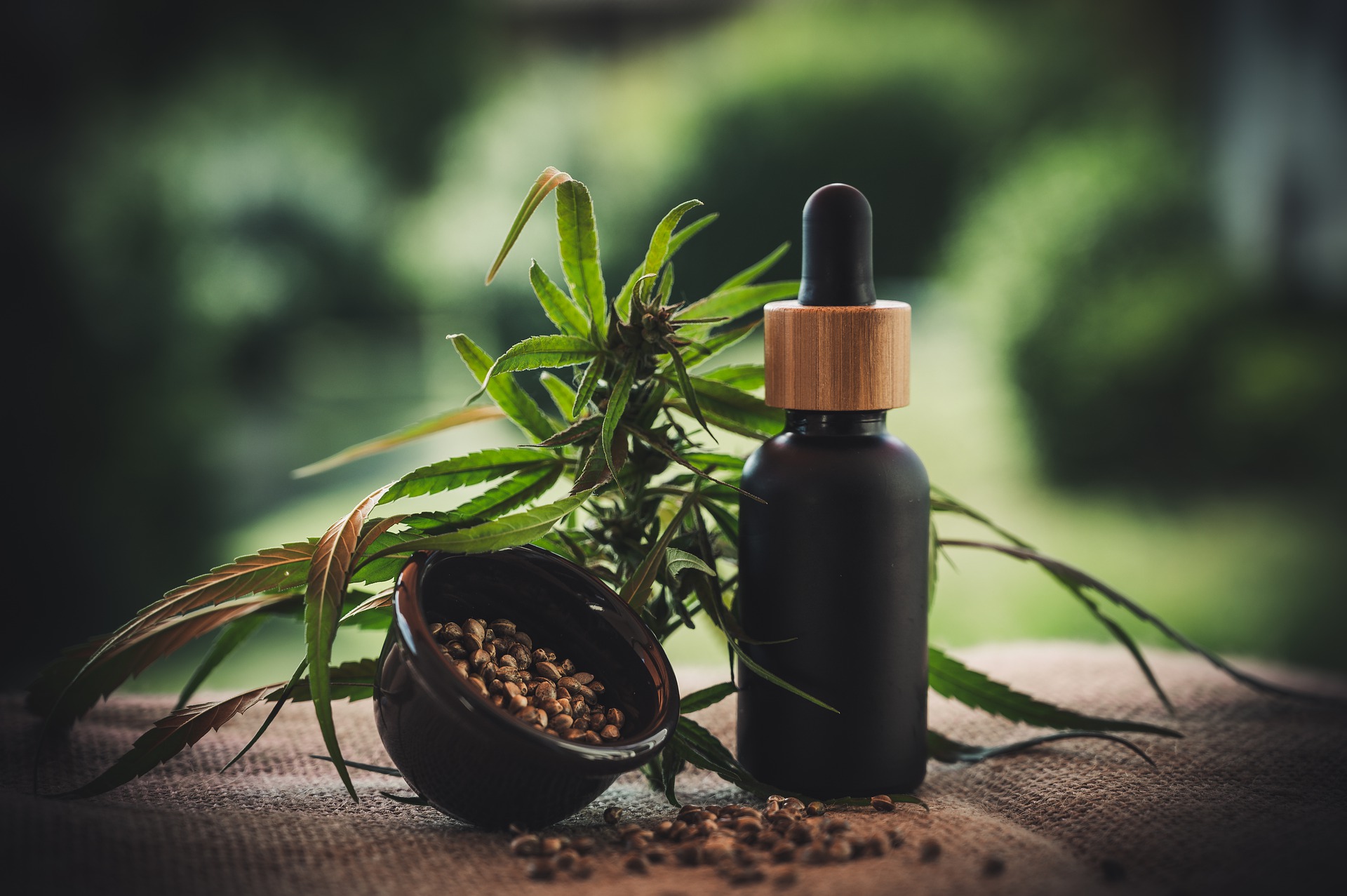 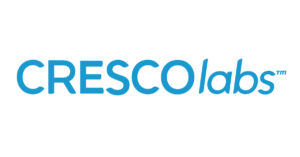 The news for Cresco Labs Inc. been anything but stagnant and there appears to be no shortage of good news in sight. A number of recent developments, like license approvals and sales, indicate that the company possibly has a potential opportunity for investors. Cresco Labs has already managed to instill its roots within seven medical cannabis states since it was founded in 2013 and it appears that the company will continue to push forward at the same pace. The company’s Chief Executive Officer, Charlie Bachtell, announced earlier in the summer that Cresco Labs will double its employee count from 300 to 600 before Illinois recreational cannabis starts in 2020.

The company that is now on track to double employee growth with its position as the only cultivator with three recreational cannabis facilities now has funds to support expansion after a sale-and-leaseback agreement. Innovative Industrial Properties entered into a sale-and-leaseback agreement with Cresco Labs for its Joliet and Kankakee facilities. The agreement totaled $46.3 million and still allows for Cresco Labs to operate the properties as fully licensed cannabis cultivation and processing facilities. This deal is a non-dilutive way for Cresco Labs to gain capital and expand operations in Illinois before recreational cannabis starts next year. Funds from the sale will be utilized in the increase of cultivation capacity and to expand the company’s dispensary network. Cresco Labs could continue to better position itself before Illinois’ recreational cannabis in 2020 and make itself one of the state operators that received the largest chunks out of the estimated $2 to $4 billion annual recreational cannabis sales in Illinois.