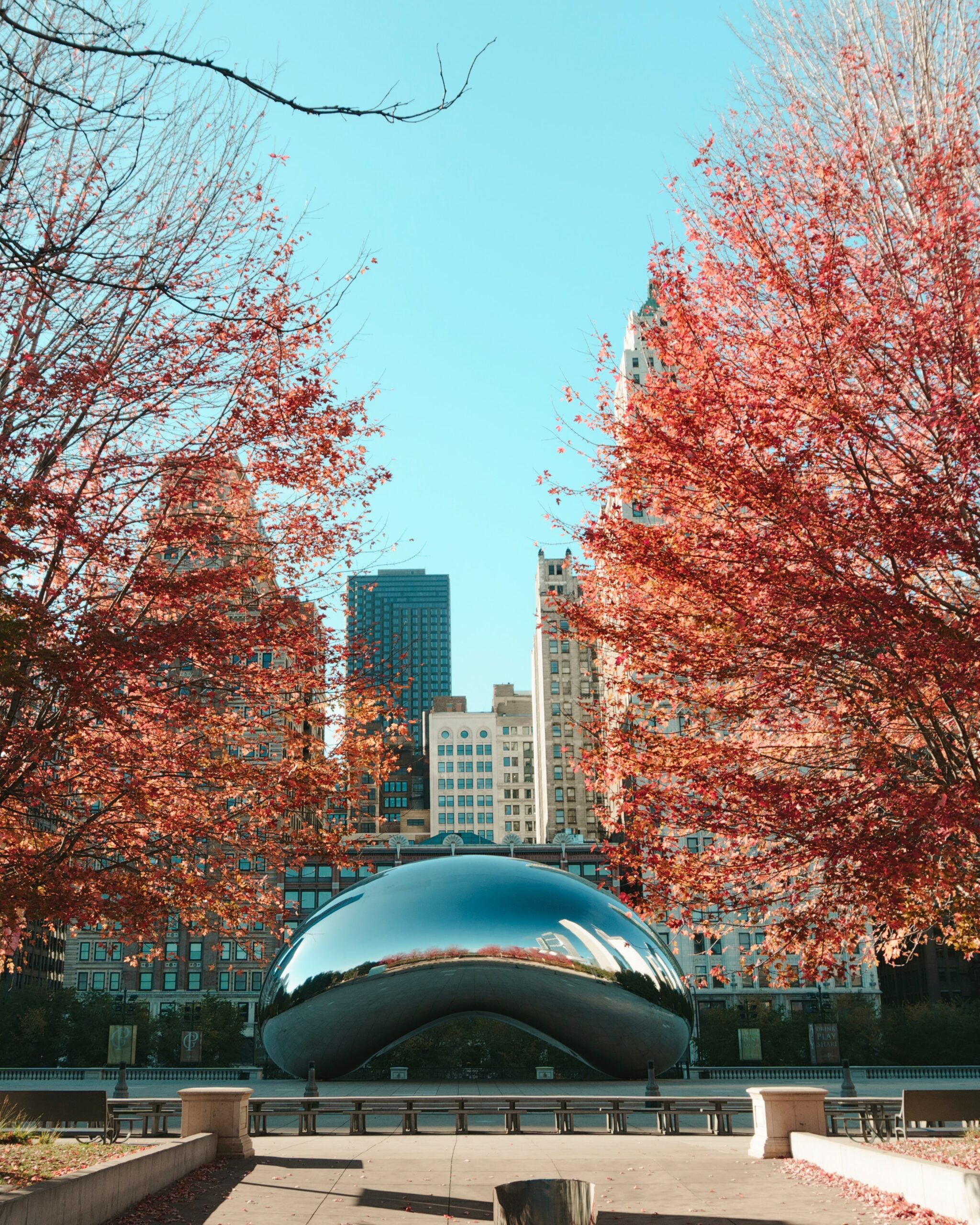 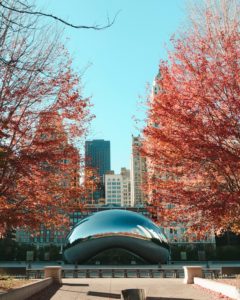 Jeremy Unruh, director of public and regulatory affairs for PharmaCann, stated: “Now we can really put the pedal down in terms of producing supply in anticipation of the Jan. 1 kickoff.”

After PharmaCann received two recreational cannabis cultivation licenses, for Dwight and Hillcrest facilities, the company intends to double Dwight facility production. Expansion plans at the Dwight facility location were implemented earlier this month. Expansion plans have also been executed at Cresco’s facility in Kankakee and Lincoln after the company completed the expansion of Joliet. All three medical cannabis facilities received the necessary approval to cultivate recreational adult-use cannabis.

Jason Erkes, Cresco spokesman, stated:  “We are happy to receive the first round of state approvals as we ramp up our operations to continue to provide residents of Illinois our trusted suite … of tested, consistently-dosed cannabis products.”