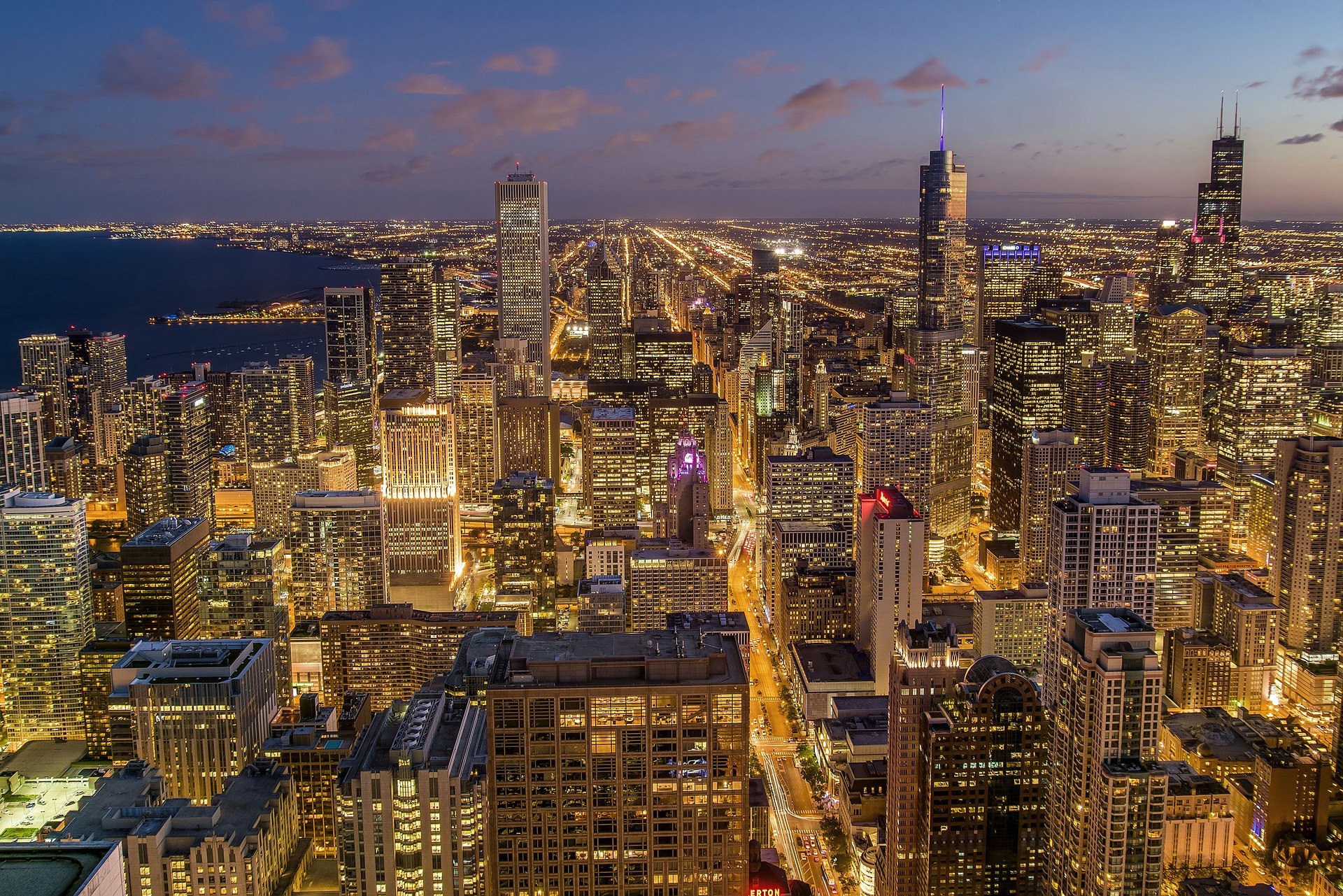 Customers began to form lines outside Sunnyside* locations as early as 8 PM on New Year’s Eve, and lines wrapped around the buildings throughout the day as recreational customers showed their excitement to be part of this historic day. The dispensaries opened at 6 AM to immediately start serving recreational customers, with the first sale in the state of Illinois taking place shortly thereafter at Sunnyside* Lakeview. Jacqueline Ryan from Forest Park was the first customer to purchase adult-use cannabis, followed by siblings Elise and Aaron Swopes, two participants in Cresco’s Chicago incubator program, which is part of the Company’s SEED (Social Equity and Educational Development) initiative, and Illinois Lt. Gov. Juliana Stratton, who played a critical role in shaping the state’s cannabis legislation.

“We’re ecstatic for our Sunnyside* dispensaries to begin serving recreational customers on such a historic day that launches a new era of cannabis and the development of an industry that will bring greater justice, social equity and business ownership opportunities throughout the state,” said Charlie Bachtell, Cresco Labs CEO and Co-founder. “With 13 million residents and 100 million annual tourists, Illinois is predicted to be one of the largest recreational cannabis markets in the United States. Cresco is uniquely positioned in the supply-constrained state, with permission for the largest cultivation footprint at 630,000 square feet and ten retail dispensaries, including three in high traffic areas in the city of Chicago.”

Joe Caltabiano, Cresco Labs President and Co-founder, added, “We’re thrilled to be part of this historic day and to witness firsthand so much excitement from people on the first day of legal cannabis sales. Our dispensaries served thousands of customers on day one by educating new cannabis consumers, making product recommendations and making sure they had a seamless shopping experience. With five newly re-concepted Sunnyside* locations and an additional five dispensaries opening soon in high profile locations such as one next to Wrigley Field and two in Chicago’s downtown Central District, we expect to serve thousands more customers in response to strong demand. Our Sunnyside* concept is designed to move traffic efficiently, so despite the fact that long lines will likely continue in the first few days of adult-use legalization, we are positioned to ensure that each of our customers gets only the best possible service and the products they are looking for. Cresco is already the leader in Illinois, and we expect to be able to maintain this leadership position as the recreational cannabis market grows, contributing solidly to our overall revenue and our profitability.”

Cresco Labs is one of the largest vertically-integrated multi-state cannabis operators in the United States. Cresco is built to become the most important company in the cannabis industry by combining the most strategic geographic footprint with one of the leading distribution platforms in North America. Employing a consumer-packaged goods (“CPG”) approach to cannabis, Cresco’s house of brands is designed to meet the needs of all consumer segments and includes some of the most recognized and trusted national brands including Cresco, Remedi and Mindy’s, a line of edibles created by James Beard Award-winning chef Mindy Segal. Sunnyside*, Cresco’s national dispensary brand, is a wellness-focused retailer designed to build trust, education and convenience for both existing and new cannabis consumers. Recognizing that the cannabis industry is poised to become one of the leading job creators in the country, Cresco has launched the industry’s first national comprehensive Social Equity and Educational Development (SEED) initiative designed to ensure that all members of society have the skills, knowledge and opportunity to work in and own businesses in the cannabis industry. Learn more about Cresco Labs at www.crescolabs.com.

Should you invest in Cresco Labs? See our technical and fundamental analysis reporting to determine if Cresco is a strong cannabis investment.