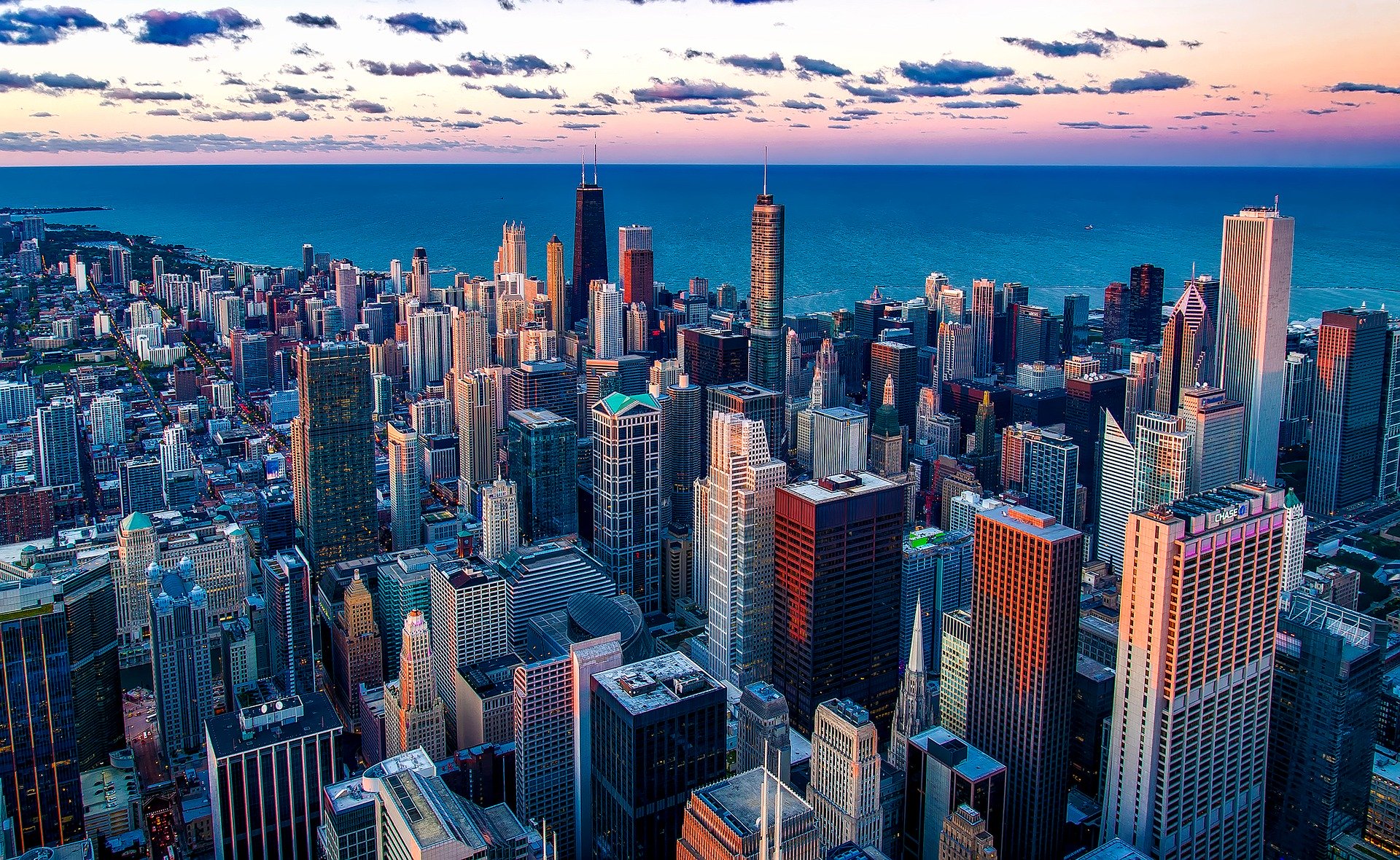 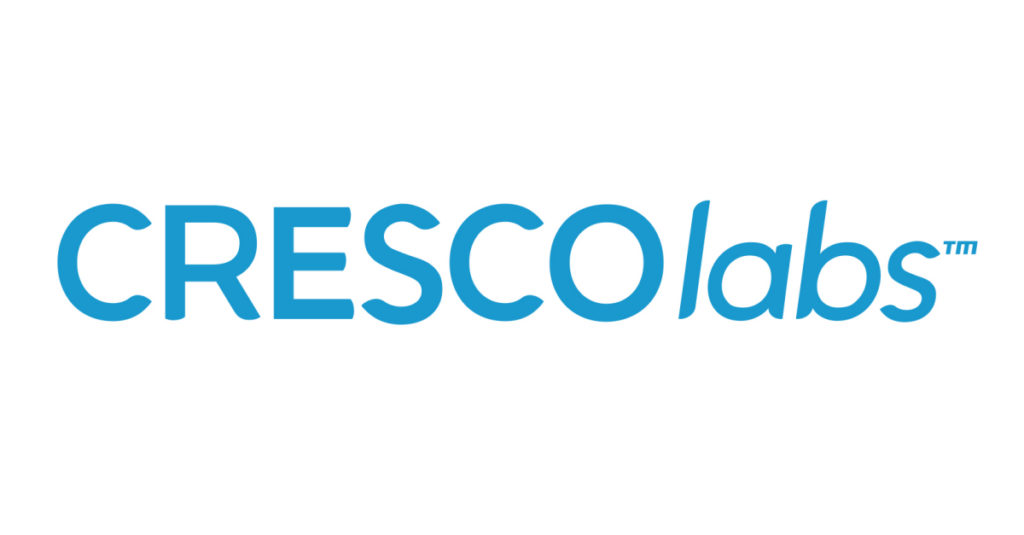 CHICAGO–(BUSINESS WIRE)–Cresco Labs Inc. (CSE: CL) (OTCQX: CRLBF) (FSE: 6CQ) (“Cresco” or the “Company”) one of the largest vertically integrated multistate cannabis operators in the United States, today released its unaudited financial results for the fourth quarter ending December 31, 2019. All financial information presented in this release is in U.S. dollars, unless otherwise noted.

Charlie Bachtell, Co-founder and CEO of Cresco Labs stated, “2019 was a pivotal year for Cresco, as we achieved several major milestones that will have a profound impact on the future success of both our organization and the industry. Throughout the year, we diligently executed the plan laid out for shareholders, delivering strong financial and operational performance and setting the foundation for profitable growth in 2020. We have continued to act as stewards of this industry, successfully leading efforts that resulted in the passage of adult-use legislation in Illinois, and worked side by side with our state administrations to help cannabis achieve ‘essential’ status amid the COVID-19 pandemic. Backed by a strong balance sheet and a world-class leadership team, I am confident in our ability to manage through the current COVID-19 crisis and know that we will emerge from it as a stronger, more profitable company.”

Mr. Bachtell continued, “Our vision is to be the most important company in this industry, while generating sustainable, industry-leading returns on invested capital. Based on evidence from other mature consumer product industries, the highest long-term returns will go to companies that: have a strategic geographic footprint; are dominant players in their chosen markets; own a durable and differentiated brand portfolio; and have the distribution expertise and infrastructure to get those brands onto third-party shelves efficiently. This is Cresco’s strategy. The success we have had in Illinois and Pennsylvania already has proven that we are following the right plan – going deep and focusing on getting our brand portfolio onto third-party shelves. Building on our success last year, in 2020 we are focused on: expanding our market-leading position in Illinois and Pennsylvania; integrating our newest assets and turning California into a center of profitable growth; and building a scalable foundation in other important states. By achieving success in these focus areas, we expect to transition the Company from Adjusted EBITDA positive to cashflow positive progressively through the year.”

Total expenses for the fourth quarter of 2019 were $33.5 million, compared to $18.6 million for the prior-year period. Total expenses in the fourth quarter of 2019 included $7.2 million in acquisition and other non-core costs, $4.2 million in expenses related to share-based incentive compensation and $1.4 million of depreciation and amortization. The balance of the increase represents investments made in talent and operational infrastructure to support the Company’s continued revenue growth.

Net loss for the fourth quarter for 2019 was $45.2 million, compared to net loss of $4.4 million for the prior-year period. Current period net loss included income tax expense of $4.3 million.

Adjusted EBITDA, excluding the net impact of the fair value of biological assets, for the fourth quarter of 2019 was $2.9 million compared with $(0.3) million for the prior-year period.

As of December 31, 2019, the Company had total assets of $616.6 million, including cash and cash equivalents of $49.1 million. Use of cash in the fourth quarter of 2019 included significant investments in the expansion of cultivation, processing and retail facilities in the Company’s existing markets as well as funding provided for our current and pending acquisitions.

The Company will hold a conference call and webcast to discuss its financial results and provide investors with key business highlights on Monday, April 27, 2020 at 5pm Eastern Time (4pm Central Time). The conference call may be accessed via webcast or by dialing 866-688-4235 (409-216-0711 for international callers) and entering conference ID 8155158. Archived access to the webcast will be available for one year on Cresco’s investor relations website.

Cresco references certain non-IFRS financial measures throughout this press release, which may not be comparable to similar measures presented by other issuers. Please see the “Non-IFRS Financial Measures” section at the end of this press release for more detailed information.

Cresco Labs is one of the largest vertically-integrated multi-state cannabis operators in the United States. Cresco is built to become the most important company in the cannabis industry by combining the most strategic geographic footprint with one of the leading distribution platforms in North America. Employing a consumer-packaged goods (“CPG”) approach to cannabis, Cresco’s house of brands is designed to meet the needs of all consumer segments and includes some of the most recognized and trusted national brands including Cresco, Remedi and Mindy’s, a line of edibles created by James Beard Award-winning chef Mindy Segal. Sunnyside, Cresco’s national dispensary brand, is a wellness-focused retailer designed to build trust, education and convenience for both existing and new cannabis consumers. Recognizing that the cannabis industry is poised to become one of the leading job creators in the country, Cresco has launched the industry’s first national comprehensive Social Equity and Educational Development (SEED) initiative designed to ensure that all members of society have the skills, knowledge and opportunity to work in and own businesses in the cannabis industry. Learn more about Cresco Labs at www.crescolabs.com.

2 See “Non-IFRS Financial Measures” at the end of this press release for more information regarding the Company’s use of non-IFRS financial measures.

4 See “Non-IFRS Financial Measures” at the end of this press release for more information regarding the Company’s use of non-IFRS financial measures.

Visit our site for breaking cannabis investing news and featured companies, sign up for the free Cannin Chronicle or get a free trial of our smart cannabis and hemp stock algorithm to take the guesswork out of profiting from this exciting industry. Predict the price of cannabis and hemp stocks hours in advance with our proven machine learning algorithm. Is it too late to invest in marijuana stocks? No! This is the perfect time to invest.