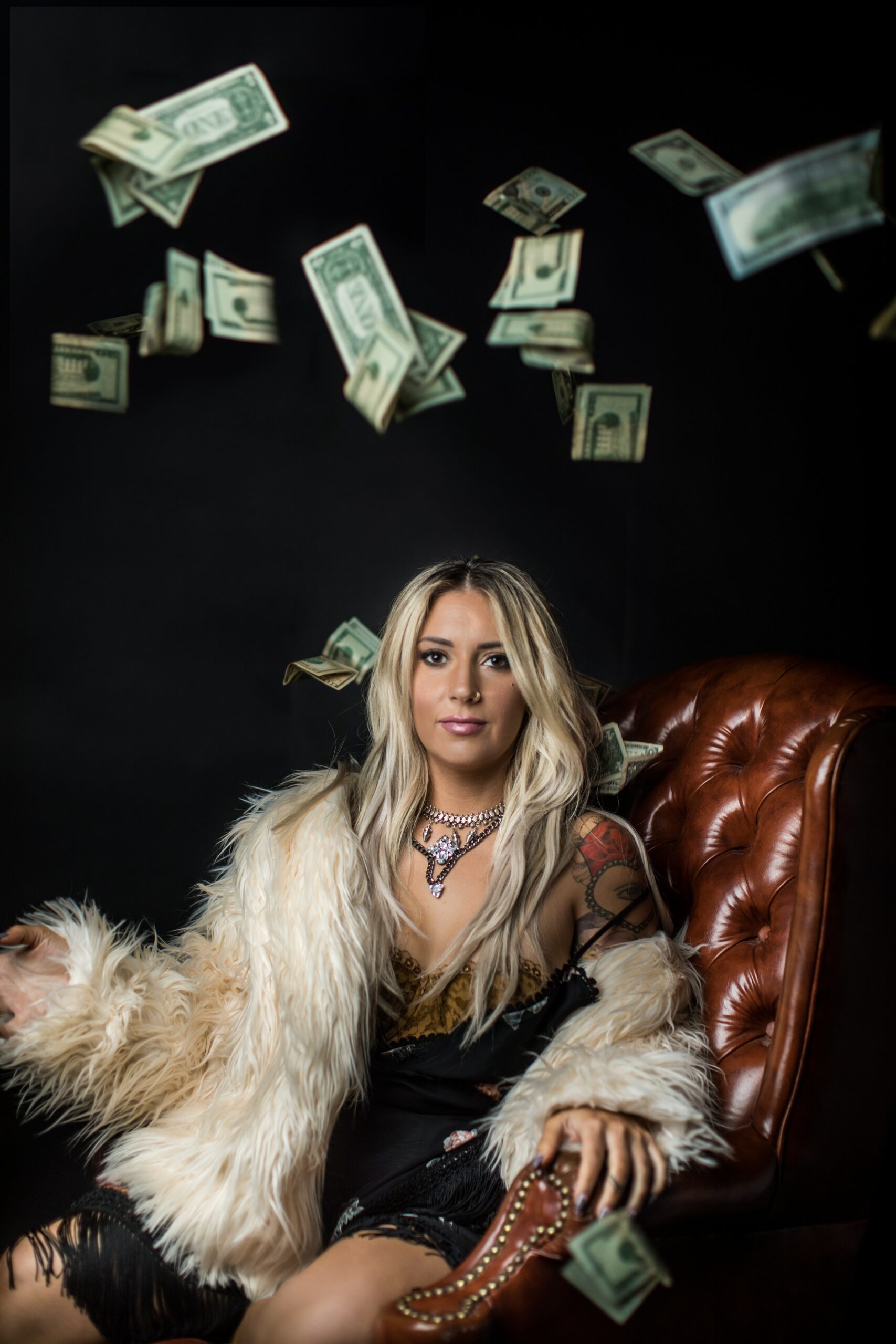 New York-based Cresco Capital Partners, a private equity investment firm dedicated to investing in the cannabis industry, recently announced the closure of its second funding round (CCP Fund II). Cresco Capital Partners was able to raise a cool $60 million in this second funding round. So far, $22 million from CCP Fund II has already been deployed to approximately 15 companies in the cannabis supply chain, from companies which specialize in plant genetics to retail and distribution.

Managing Principal of Cresco Capital Partners, Matthew Hawkins said, “Surpassing our original goal of raising $50 million for CCP Fund II by almost twenty-percent not only represents a significant milestone for Cresco Capital Partners, it serves to validate the leadership role we play in providing growth capital and advisory services to companies within the cannabis industry.”

Speaking about Cresco Capital Partners future plans, Hawkins said, “With the overwhelming success of CCP Fund II, we are preparing to begin marketing a third fund in which we hope to raise $200 million. This fund will continue to target investments in value-add opportunities in the legalized cannabis space both plant touching and non-plant touching.”

Critics can easily downplay Cresco Capital Partners exceeding their funding expectation because there is a general boom in cannabis investing. However, for a new investor looking for a progressive cannabis-based investment, this is significant.