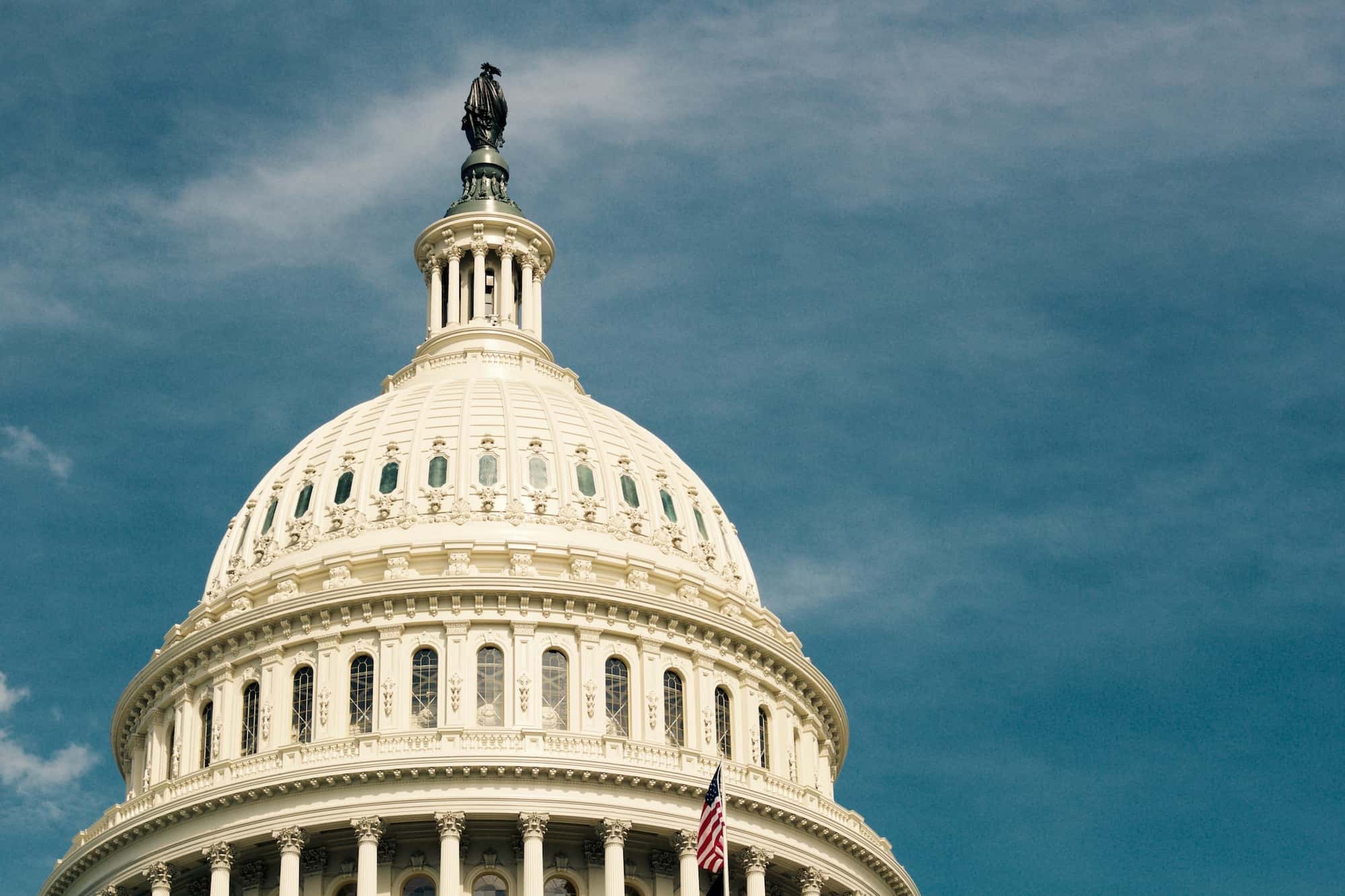 Numerous bills aimed at reforming the federal government’s cannabis laws have been filed in Congress over the last several years, but thus far none have made it out of committee to be put to a vote. That changed this week, when a bill introduced by Veterans’ Affairs Committee GOP Chairman Phil Roe of Tennessee, and Congressman Tim Walz (D) of Minnesota was approved following a short discussion period. Along with Roe and Walz, the bill had 52 other co-sponsors.