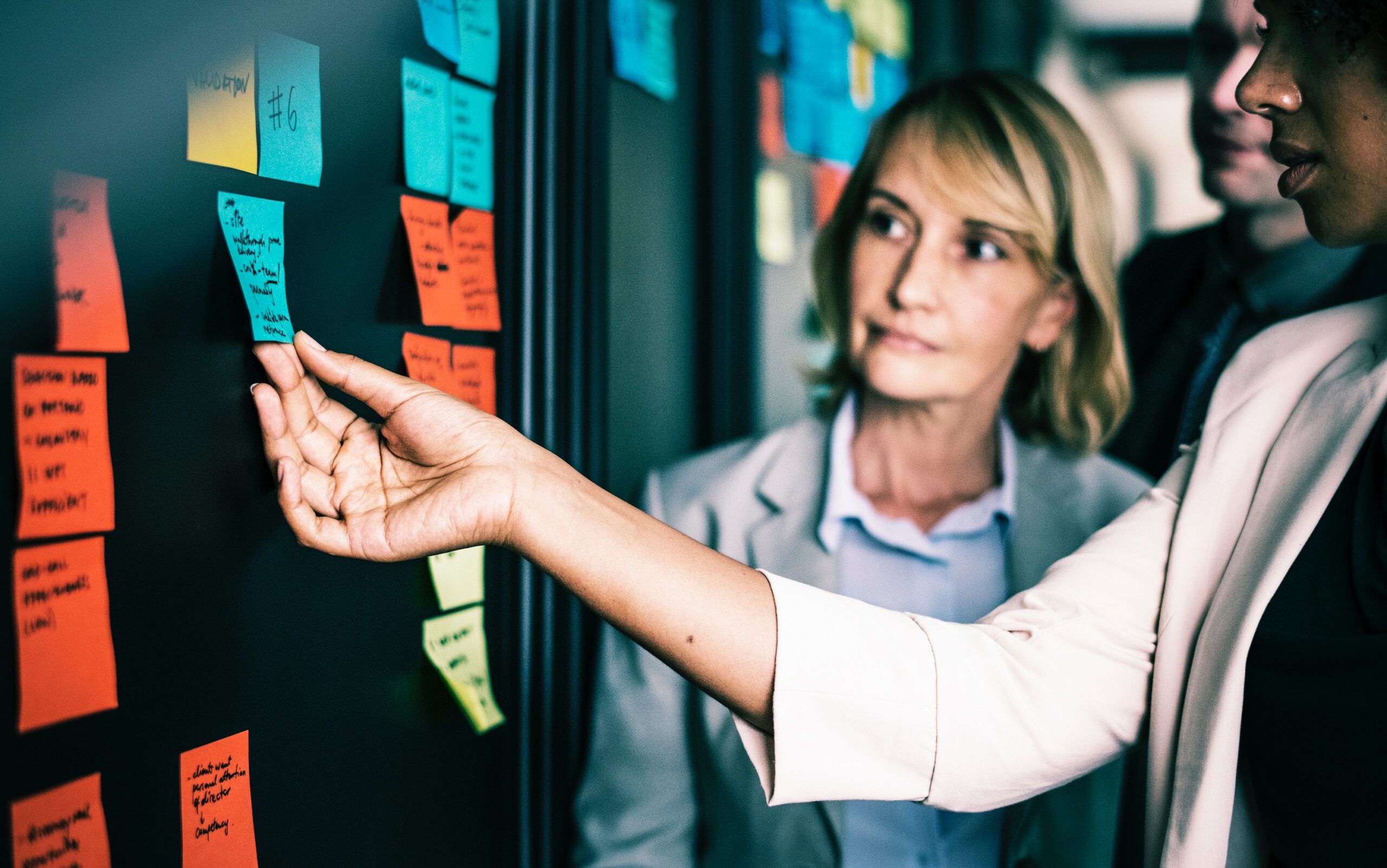 The Cannabis Caucus’ goals, that Earl Blumenauer Tweeted at 10:52 AM Wednesday, includes to “end senseless prohibition, ensure restorative justice for those impacted by the war on drugs, advance research, and expand access to vets”.

Blumenauer stated: “The Cannabis Caucus was the first of its kind to create a forum for elected officials to collaborate on ways to address our outdated federal marijuana laws”. The staunch advocate for cannabis reform released a “blueprint to legalization” last year and stated then that: “Congress is clearly out of step with the American people on cannabis when national support for federal marijuana legalization is at an all-time high and we saw several states move toward legalization last November.”

The new addition to the Cannabis Caucus, Barbara Lee, became the first person of color and the first woman to co-chair on the caucus. Lee stated on the cannabis reform issue that: “I am committed to ensuring that marijuana reform goes hand-in-hand with criminal justice reform so we can repair some of the harm of the failed War on Drugs”

Is GNLN a Strong Buy?
Why is VFF a strong buy?
The Bull Case for Cresco Labs Stock