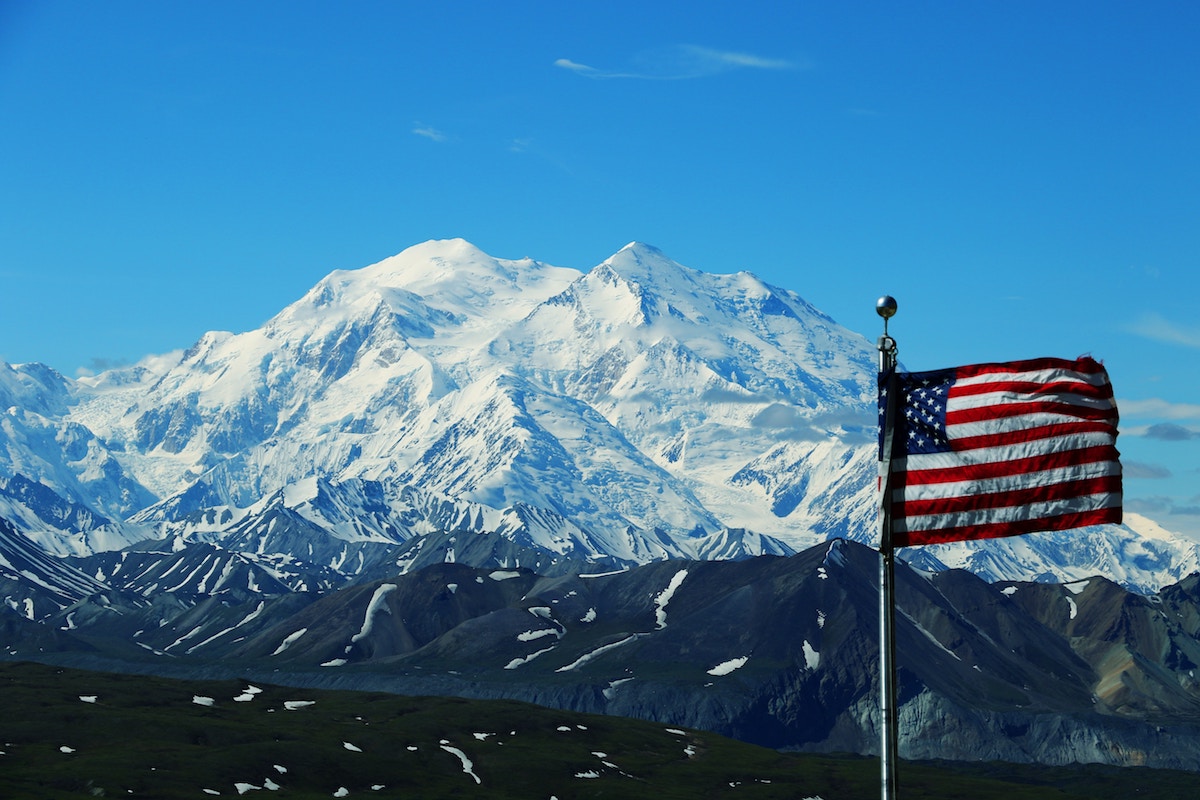 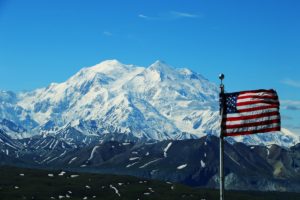 The word cannabis is now considered a positive word as times are changing. What used to be considered the drug to “get you high” is now increasing in popularity in the medical as well as the recreational world. Thanks to diligent research, people are finding out the amazing health benefits of the cannabis plant. But what about the politics regarding selling and purchasing of this newfound healthy herb?

Recent Changes for US Federal and State Cannabis Policy

Upcoming Votes or Legislation for Cannabis

The following states will most likely legalize marijuana in 2018.

Times are changing and thanks to continued research into the health benefits of the cannabis plant, we can look forward to an overall change in the political arena as well. More and more people now recognize the ailments this astounding plant can help treat. Changing the steadfast views of our political leaders is happening, and this will lead to immense changes in our health as well as to our economy.