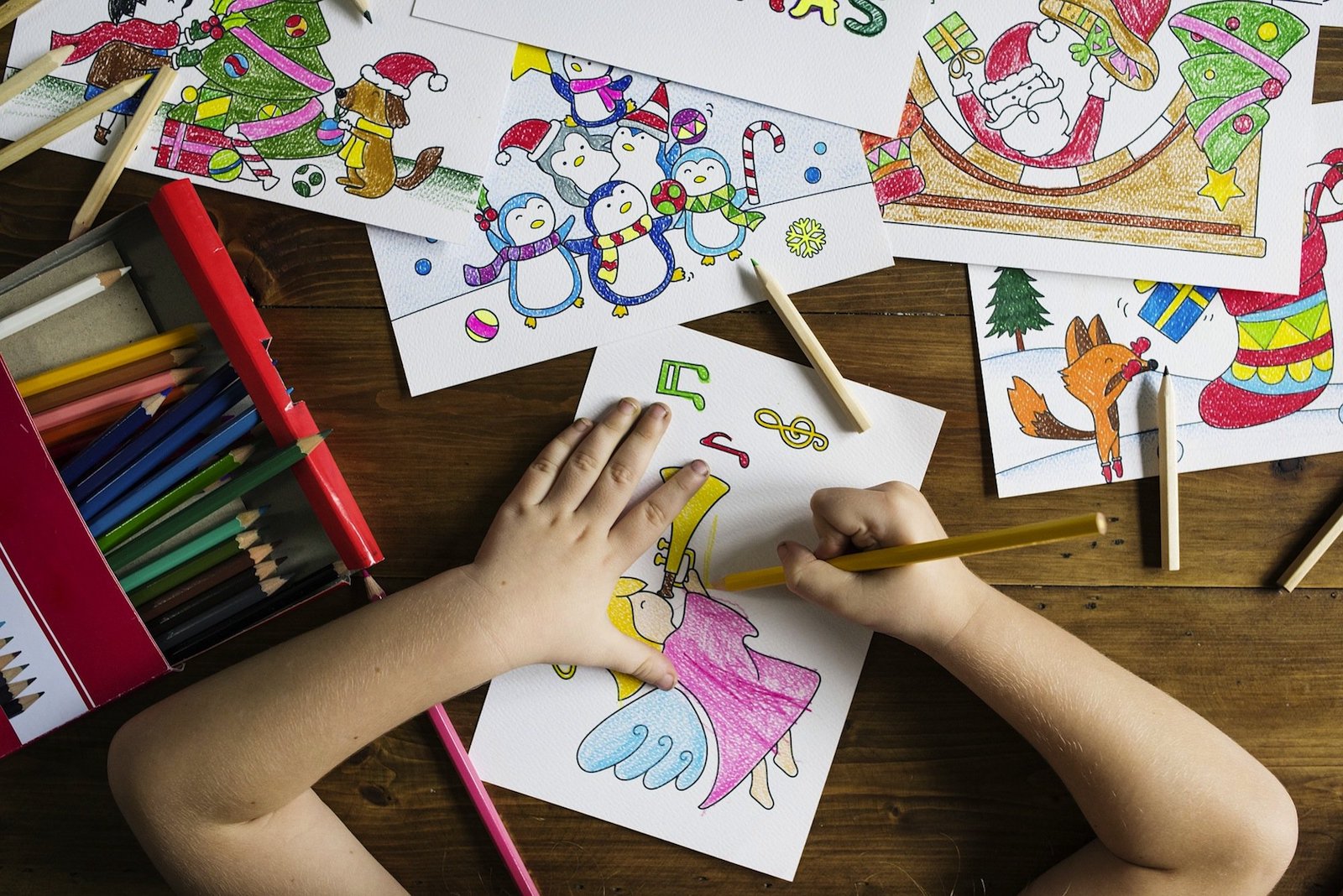 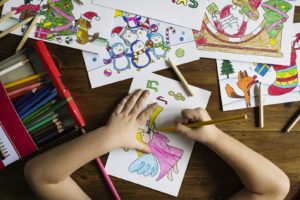 While fears about the drug’s possible negative impact on children have always been one of the main arguments pushed by opponents of cannabis, the truth is that many parents of children with certain medical problems have found the drug is a powerful medicine for treating their children. Probably the most famous example of this is Charlotte Figi, who became the poster child for medical cannabis when her parents discovered that high CBD cannabis strains greatly reduced her debilitating, near-constant seizures.

In Colorado, the medical cannabis program is generally only available to those over 18, but in certain situations a child can receive their medical cannabis card. It requires a good bit of effort, needing recommendations from 2 physicians, documentation of a qualifying medical condition, and requiring both the child and parent or guardian to be Colorado residents. But in cases where children do receive a medical card, there has always been a complicating factor – that if the child needs to take their cannabis medicine during the school day, their parent must physically come to the school to give it to them.

That all changed on June 5th, when Colorado Governor John Hickenlooper signed into a law House Bill 1286. The bill allows school nurses to administer medical cannabis to students, without needing the parents to be present. The bill includes numerous provisions to ensure the cannabis is handled appropriately, and eliminate any risks that it might fall into the hands of students other than the one it was intended for.

The medicine must be stored in a locked container in the nurse’s office, and students are not allowed to bring it to school themselves. Parents must have a signed agreement with the school’s principal, provide a doctor’s note with specific instructions for dosing, and bring the medicine to the nurse’s office personally.

Governor Hickenlooper announced the passage of the bill in a letter, where he described a young medical cannabis patient named Quinton and his mother, who inspired him to change the laws currently restricting medical cannabis administration in schools.

“In evaluating this bill, we spoke with parents whose children are medical marijuana patients. We find their reason for advocacy very compelling, especially that of Ms. Hannah Lovato and her son Quinton who inspired the bill,” he said. “Their message was overwhelmingly persuasive, and we sign this bill today with much admiration for Quinton and expect great things in the future from this impressive young man.”

He also reinforced the numerous precautions require by the bill, writing “Several safety measures were included in the legislation regarding the transport, handling, and storage of marijuana, to ensure it does not end up in the hands of other students.” And he emphasized that the bill doesn’t require schools to participate, only allows them the freedom to choose: “The critical protections are key to ensuring that schools can administer this medication with efficacy while providing latitude for both districts and personnel to make their own determination on whether to administer medical marijuana.”