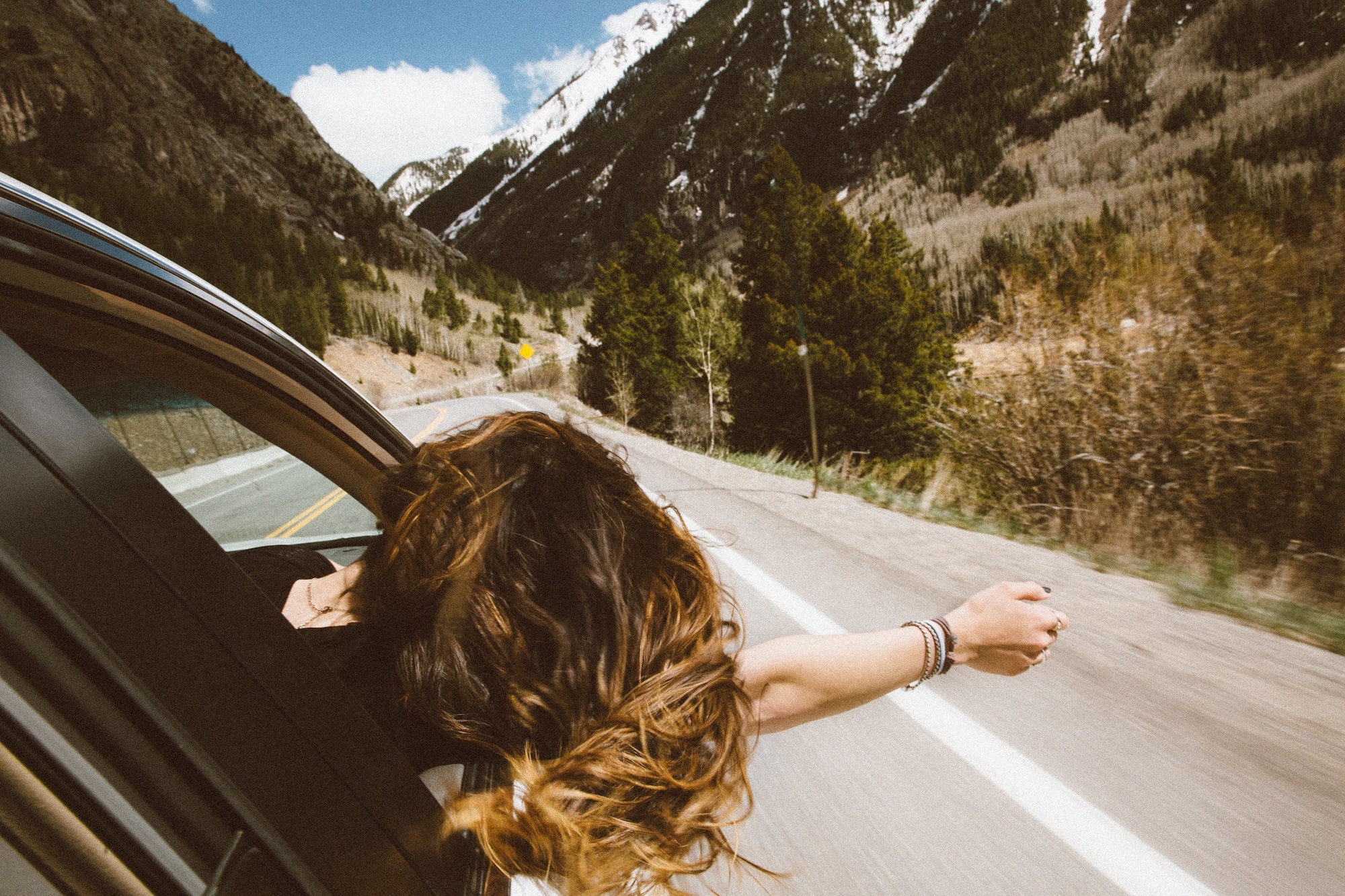 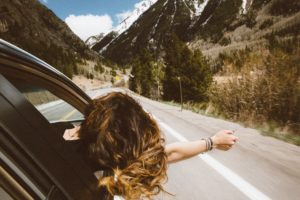 As one of the first states to legalize recreational cannabis, and home to one of the largest recreational cannabis industries in the country, Colorado has been at the forefront of legalization for years. By most metrics, Colorado’s legal cannabis implementation has been a great success. The state has raised hundreds of millions of dollars in tax revenue and experienced an incredible economic boom, while not seeing many of the negative outcomes predicted by opponents of legalization. One of the only negative outcomes of legalization in Colorado appears to be a significant increase in traffic fatalities and driving under the influence.

Last year, the Denver Post ran an exclusive report about an increase in the number of traffic fatalities linked to cannabis since legalization. The report noted a sharp uptick since 2013 in the number of drivers involved in fatal crashes that tested positive for cannabis. However, around the same time last year, the American Journal of Public Health published a study comparing crash fatality rates following legalization in Washington and Colorado, to those in similar states that hadn’t legalized cannabis. This report found the changes in Colorado and Washington crash fatality rates were not statistically different from those in similar states without legalization. So the question of whether legalization has lead to a greater number of traffic deaths is still very much uncertain.

When you use marijuana, how often do you also drink alcohol?

How does combining alcohol with marijuana affect your ability to drive?

How often do you drive under the influence of marijuana?

How do you get around if you’re under the influence of marijuana?

When you use marijuana medicinally, do you think it affects your ability to drive safely?

Who would you believe if they told you it was dangerous to drive under the influence of marijuana?

While the true impact of cannabis legalization on traffic safety and traffic fatalities is far from fully understood, it’s good to see that Colorado is taking a proactive approach beyond simply ramping up law enforcement (though they are doing that too). Even the fiercest advocates for legalization generally agree that impaired driving can be a major problem, so educating the public and opening up discourse on the subject is a solid approach to the issue. Hopefully the survey will yield some practical solutions to make Colorado’s roads safer.