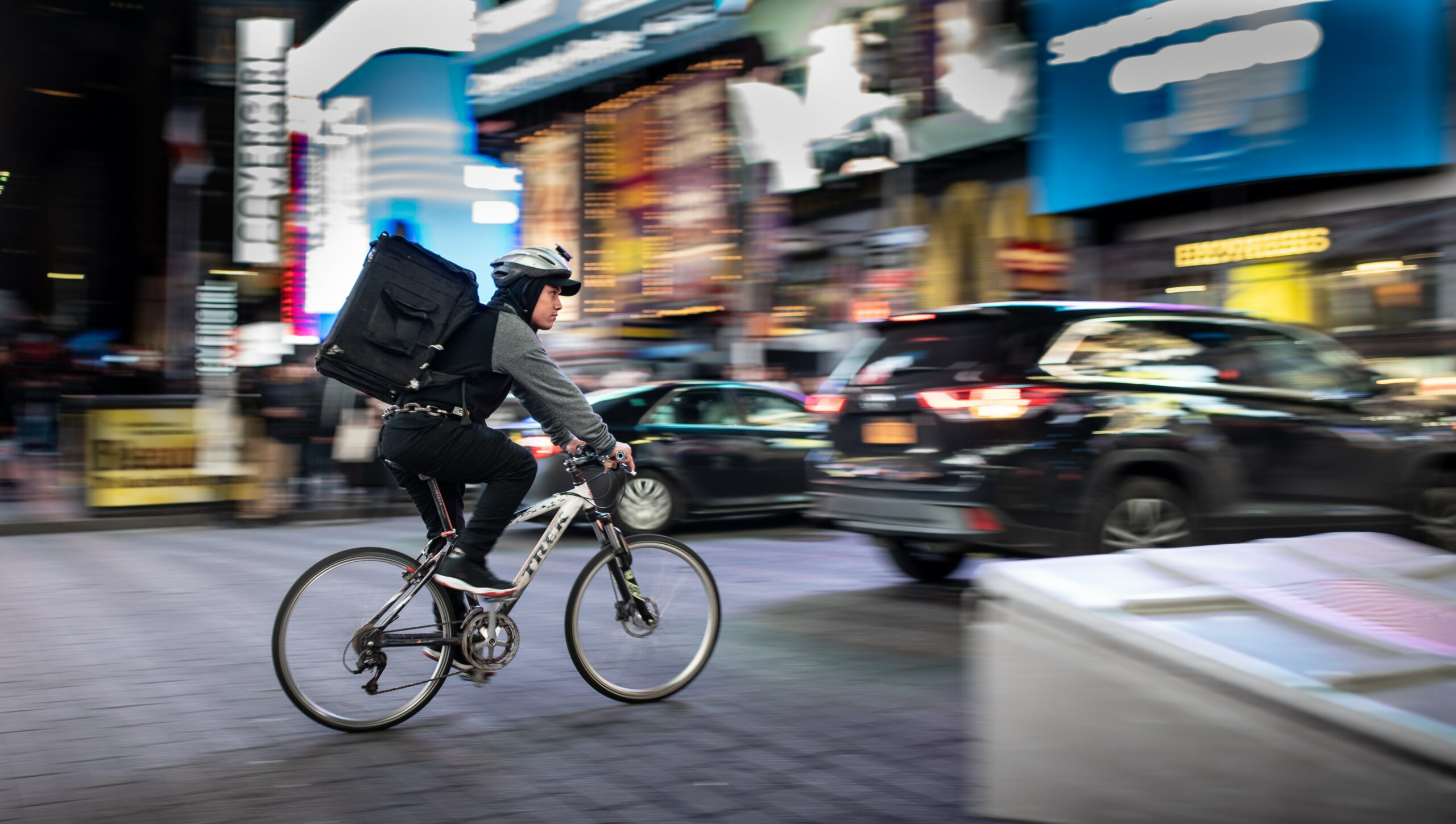 Colorado has done it once again and continued its prominent position with forward progress towards an expanded cannabis industry. Governor Jared Polis just signed legislation which increased the ability for Colorado’s cannabis market to expand and legalized cannabis delivery services and cannabis hospitality lounges.

Colorado Governor Jared Polis, at the state capitol in Denver, stated: “[Colorado cannot] rest on our laurels as one of the first states to legalize marijuana.” The Governor signed numerous bills in order to confirm “that Colorado can maintain its leadership position in job creation in the cannabis industry.”

The state has done a lot to enhance its ability to economically wield cannabis after it legalized cannabis for adult consumption and began legal sales back in 2014. It is reported that in the year 2018 the state sold $1.63 billion in cannabis and cannabis products. Legalization of cannabis is, according to Leafly’s most recent Cannabis Jobs Count, responsible for 44,081 jobs in the state of Colorado alone. The addition of legalized cannabis delivery services and cannabis hospitality spaces where cannabis can be consumed is sure to increase the count of jobs supported by cannabis legalization.

The signed legislation, which authorized the creation of cannabis hospitality establishments, ends an issue that is commonly referred to as “the where-to-smoke dilemma”. Tourists and cannabis enthusiasts who reside in Colorado have faced this dilemma since the legalization of recreational cannabis was passed in 2014. However, the cannabis hospitality lounges are still subject to approval on a local level.

“Up until this bill,” said Governor Polis, “there’s been no way to have safe public consumption.”

Chuck Smith, Chief Executive Officer of Dixie Brands, stated: “This is a defining moment for Colorado’s cannabis industry and a tremendous boost to Colorado’s economy. By permitting access to capital through private and public investments with appropriate guardrails, this bill ensures that Colorado businesses keep their headquarters in the state, remain competitive, invest in research and development and other innovation and continue to contribute significant tax dollars to the state.”