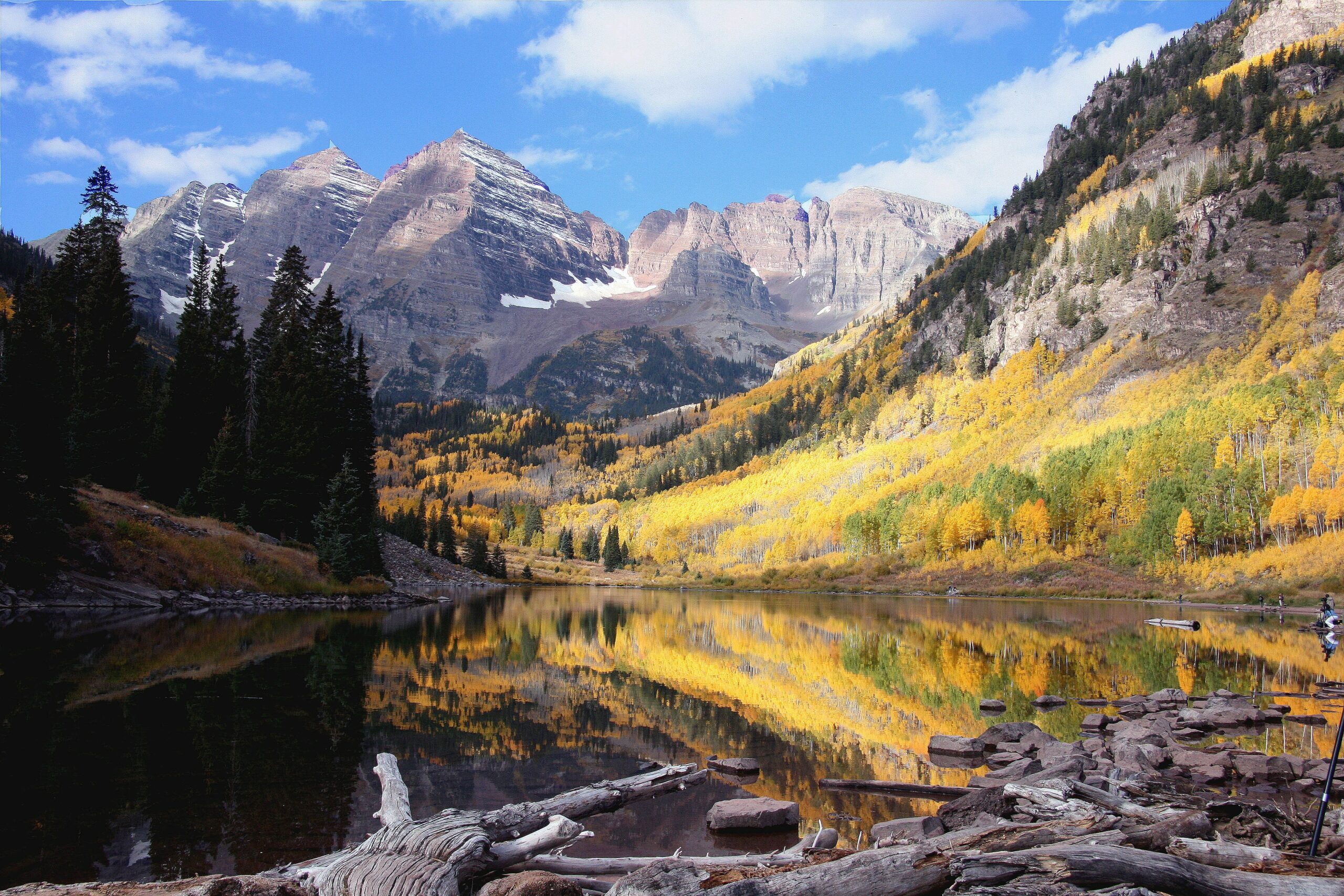 Denver cannabis law firm, Vicente Sederberg, just confirmed that tax revenues from Colorado’s cannabis industry have reached the $1 billion mark. According to the report, taxes and fees collected by the Department of Revenue totaled $1.02 billion since the beginning of sales for adult use on January 1, 2014. This number does not include the hundreds of millions of dollars in additional related taxes and fees collected by local governments. The state has seen more than $6.56 billion in sales of regulated cannabis products since voters legalized the possession and sale of recreational marijuana.

The additional tax revenues have helped the state fund K-12 education to the tune of $283 million, with most of the funds being dedicated to the building of new schools. The passing of Amendment 64 in 2012 which legalized the sales and use of recreational marijuana directed that the state allocates the first $40 million of taxes and revenues to be used for the building of schools under the Building Excellent Schools Today (BEST) program.

“Today’s report continues to show that Colorado’s cannabis industry is thriving, but we can’t rest on our laurels. We can and we must do better in the face of increased national competition. We want Colorado to be the best state for investment, innovation and development for this growing economic sector,” said Colorado Governor Jared Polis. “This industry is helping grow our economy by creating jobs and generating valuable revenue that is going towards preventing youth consumption, protecting public health and safety and investing in public school construction.”

Funds generated from tax revenues and fees collected from cannabis sales have also been used for other programs such as public health programs, substance abuse treatment and prevention, mental health services, and cannabis research.

Since the state legalized the sales and use of recreational marijuana, it has issued 2,917 licensed marijuana businesses across Colorado. The cannabis industry in Colorado is also responsible for 41,076 cannabis related jobs. A total of 11 U.S. states have legalized the sale of marijuana with Illinois, the newest state to join the list. However, not all states share Colorado’s success. California, which had high hopes for legalization, has only quantified its projected tax revenues through June 2020 at $223 million due to high competition with the black market.