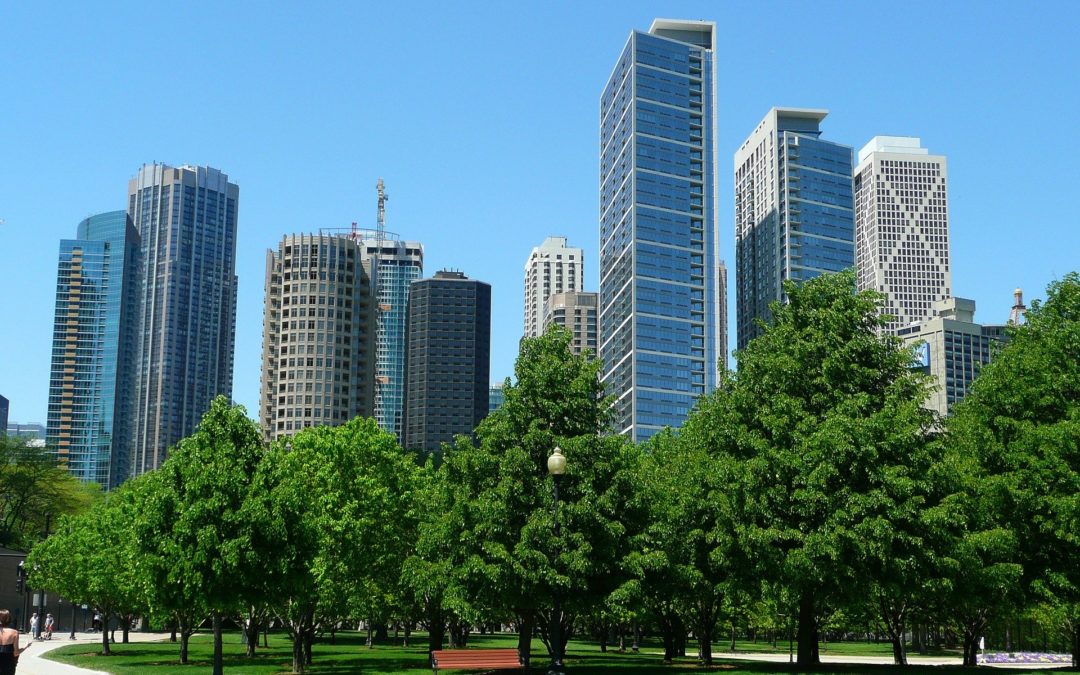 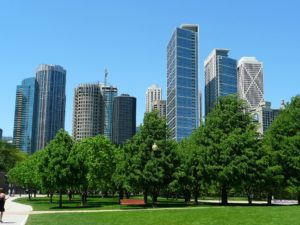 The Illinois Supply and Provisions cannabis dispensary located in Collinsville, Illinois is on its way to become the city’s top earner in sales taxes. A huge influx of consumers has poured into the dispensary ever since Illinois began on January 1st of this year. It’s reported, by the city manager of Collinsville, that if the current rate of customers who purchase cannabis products continues that the cannabis dispensary will be the city of Collinsville’s biggest source of sales tax revenues. The total estimated tax revenue that Illinois Supply and Provisions, which is located in a former HCI Alternatives location, is in the area of $120,000 from just its sales in January alone. This extremely high amount of tax revenue from the first month of legal recreational sales in Illinois has raised the city of Collinsvile’s estimates for sales tax revenues in 2020. The city has raised its estimated sales tax revenue from $1.5 million to 2 million for 2020.

Mitch Bair, Collinsville City Manager, stated: “If the trend stays this way [Illinois Supply and Provisions] will be our biggest sales tax generator – for sure – within the community.”

Bair went on to say that the Illinois Supply and Provisions cannabis dispensary already does more to compete with the “big boys” who previously earned the city the most revenue in sales taxes.

“We have Laura Buick GMC which is the number one dealer in the country for Buick and GMC models, and Walmart, those are always our two big gorillas on the block,” said Bair.

Revenues from the sales tax collected on cannabis sales are said by Bair to go to different administrations, operations, and capital projects.

“Primarily streets, sidewalks, infrastructure, stormwater projects… we have a lot of needs here, especially stormwater wise as most communities do. Really that brings us the ability to increase services to residents, and have it be paid for by the majority of people who don’t live in this community, many of them don’t live in the state of Illinois,” Bair said.

The total tax revenue collected by the state of Illinois was over $39 million from sales conducted in only January. It is estimated that only $8.6 million out of the $39 million in sales from January came from Illinois state citizens. Close to 1 million cannabis products were sold in January.