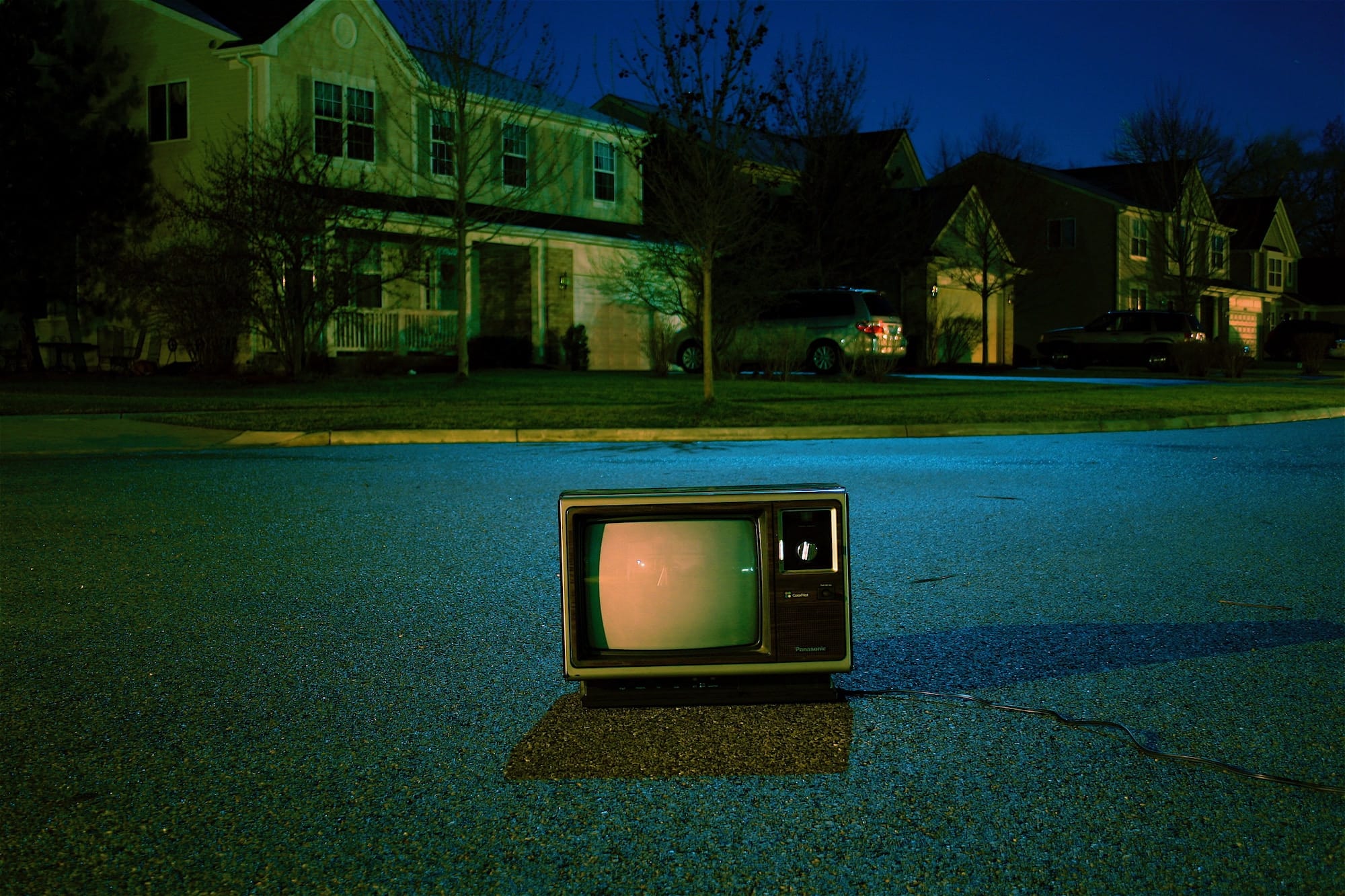 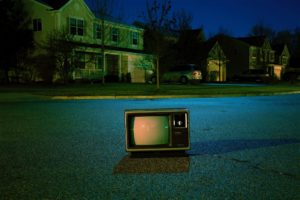 CNN recently aired the 4th part of Dr. Sanjay Gupta’s Weed series, with this installment focusing on the potential that cannabis has to help combat the opioid crisis. Since their 2013 reporting on Charlotte Figi, and the amazing impact high CBD cannabis had on her debilitating seizure disorder, CNN has generally taken a fairly progressive stance on cannabis. The Weed 4 Special Report marks their most forceful support for cannabis yet, detailing several stories of cannabis bringing profound recovery to those deep in the throes of opioid addiction, and highlighting the absurdity of the federal government’s continued obstruction of research and cannabis oriented care.

A large portion of the report is focused on NFL player Mike James. After breaking his ankle while playing for the Tampa Bay Buccaneers in 2013, James was prescribed opioids. Though they initially helped manage the pain of the injury, he quickly became dependent on the pills, and found himself facing a life threatening addiction. On his wife’s recommendation, he tried medical cannabis as an alternative to continuing to use opioids.

Using cannabis not only managed his pain effectively, but allowed him to break the opioid addiction. Unfortunately, the NFL includes cannabis on its list of banned substances, and testing positive for cannabis has threatened his career. James recently made history be being the first active NFL player to file for a Therapeutic Use Exemption for cannabis, which would allow him to continue using the plant without fearing for his career.

The report also covers several doctors and researchers working in the cannabis field, looking at the studies and clinical successes they’ve had. One of these researchers is Yasmin Hurd, PhD, Director of the Addiction Institute at the Icahn School of Medicine at Mount Sinai in New York City. She studies the neurobiology of addiction, and has recently been focused on the impact cannabis may have on the brains of those battling opioid addiction.

Hurd characterizes opioid addiction as a brain disease, noting the damage that opioids do to glutamate receptors in the prefrontal cortex of the brain, hurting an addict’s ability to use good judgment – essentially inhibiting their ability to quit. She points to the very low success rate of abstinence addiction recovery programs as evidence of this. “The craving is so prominent, it’s so enormous, that they can’t stop themselves. I just think it [abstinence addiction therapy] is egregious. You telling someone whose brain is fundamentally changed that all that have to do is to say no – when those circuits that mediate those aspects of cognition are altered.”

She is now focusing on CBD, to treat both the original pain opiates were used for, and heal the brain. CBD normalized glutamate, so according to Hurd, “by normalizing glutamate, you can restructure and normalize back the impairment at the cellular level, at the molecular level,” helping eliminate the cravings that make opiate addiction so hard to kick. Beyond treating the pain and the cravings, cannabis can help recovering addicts get through the awful withdrawal symptoms like nausea and pain addicts suffer when quitting opiates.

The report also takes direct aim at the ridiculous resistance to cannabis that the federal government has maintained, despite the mounting scientific and clinical evidence supporting its value. Gupta interviewed former congressman Patrick Kennedy, who served on Donald Trump’s Commission on Combating Addiction and the Opioid Crisis, and advocates for medication assisted treatments for opioid addicts using suboxone and methadone. Kennedy, a former addict himself, acknowledged the sensibility of cannabis as a “lesser of two evils,” and noted the lack of any fatalities ever resulting from cannabis overdose. On the topic of cannabis as a treatment for opioid addiction, he emphasizes the importance of the traditional methods of drug approval like National Institute of Health funded research, clinical trials, and FDA approval. However, the Commission he served on did not recommend any research into medical cannabis.

Gupta also interviewed Maine state senator Eric Brakey, a republican, who is is sponsoring legislation to add opioid addiction to the list of medical conditions for which doctors can recommend cannabis, under the state’s medical cannabis program. This would open up access to cannabis for those suffering from opioid addiction. When confronted with the question if using cannabis to treat opioid addiction is just substituting one drug for another, his response was simple. “Even if we are doing a trade, from a narcotic that people can overdose on, to a plant that is non narcotic, and no one has ever overdosed on in the history of the world? If that’s the trade we’re making, then that sounds like not so bad a trade.”