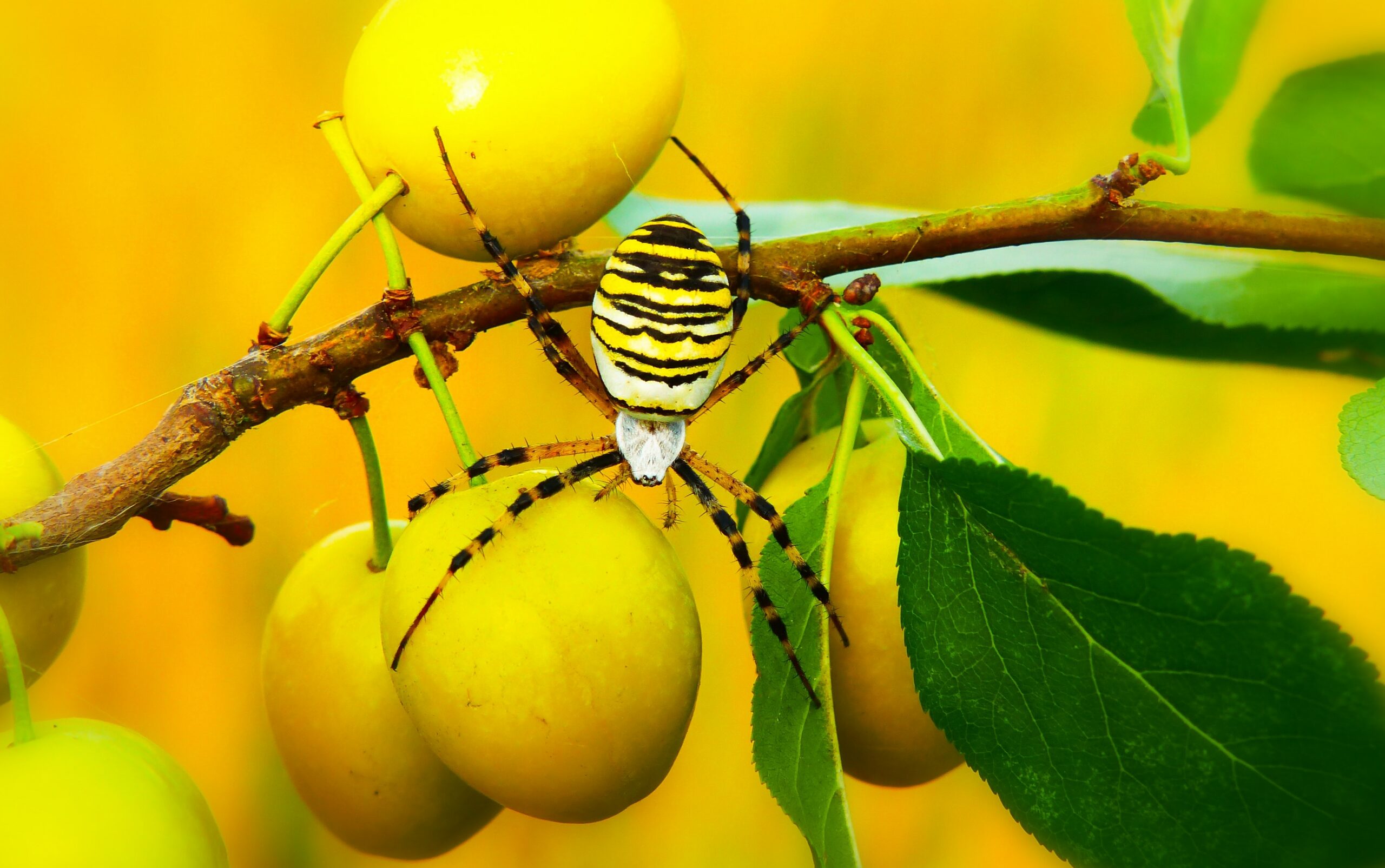 Boulder, CO-based Charlotte’s Web Holdings, Inc. (CSE:CWEB, OTCQX:CWBHF), the market share leader in hemp-derived CBD extract products, reported a solid quarter of earnings for Q4 2018 which ended December 31, with revenue up 21% to $21 million. Full year revenue for 2018 was up 74% from 2017 to just under $70 million.

The stock now has a price to sales ratio of roughly 25, quite a bit higher than 3 months ago. While still bullish overall on the stock, Cannin Investment Group now rates it at Neutral, based on its valuation. But Cannin continues to see the stock as a solid long-term investment.

CW products are beginning to be sold in national brand grocery and drug chains in select states. It expects to see continued market expansion and sales gains in 2019 resulting from the Passage of the 2018 Farm Bill in late 2018, which removed hemp from the Federal Controlled Substances Act. Hemp is now a fully legal agricultural commodity governed by the USDA and FDA.

Want to learn more on how you can make money investing in cannabis? Subscribe to the Cannin Chronicle. For more information on cannabis companies which have the highest growth potential, sign up for Cannin Free Access.