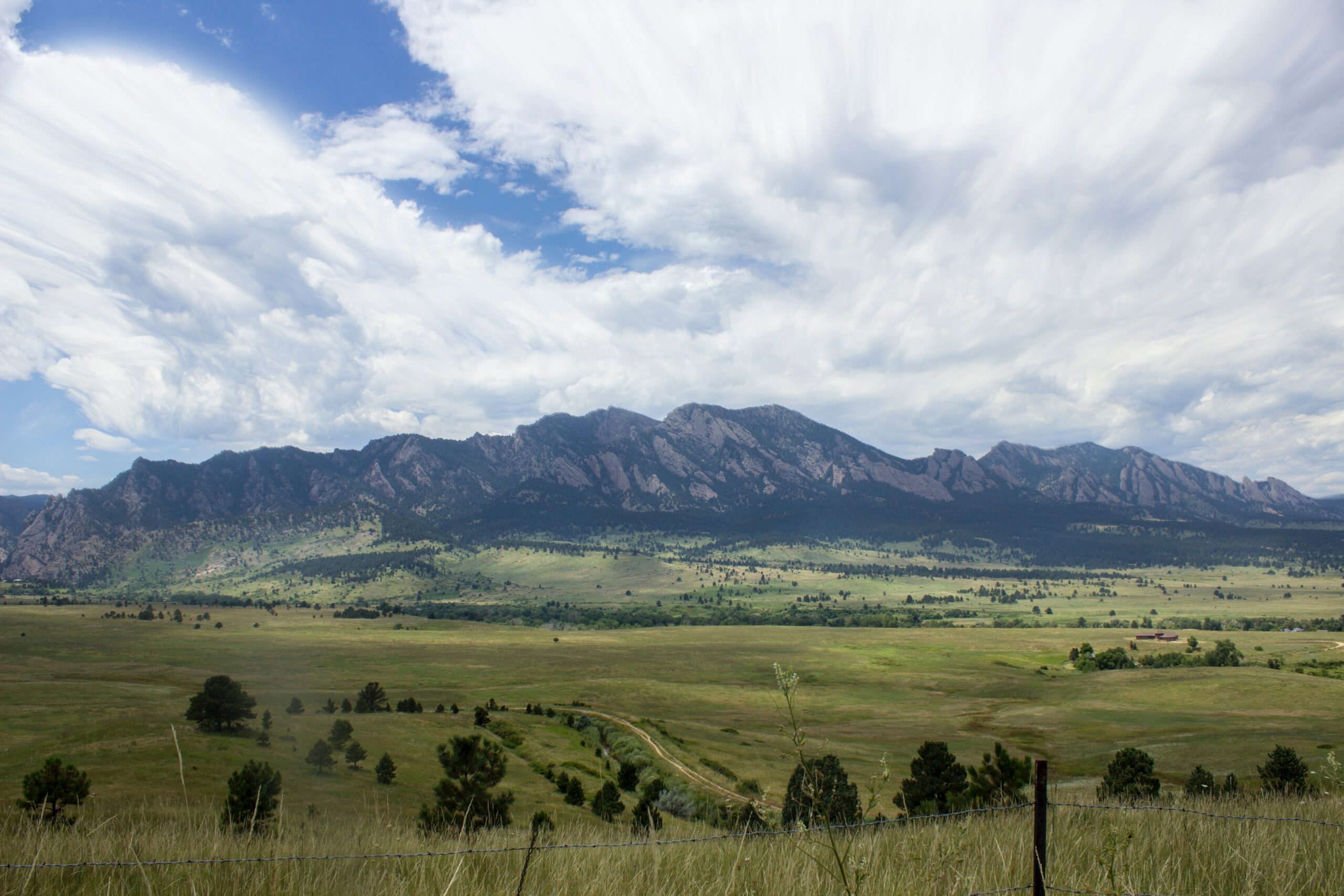 This was 3% greater than the previous quarter, and 57% higher than the same quarter in 2017. They had revenue of $60 million over the past 4 quarters.

Gross profit was a strong 69% of revenue, down slightly from 76% in previous quarter.

Net income for the quarter was $1.8 million, down from $3.7 million in Q2. They had income of $11 million over the past four quarters.

Other news of the quarter included making a large investment in their brands which should payoff in 2019. They also completed a large IPO, generating $71.5 million.

“This capital is being used primarily to expand the Company’s cultivation and production capacities to meet the increasing demand for our industry leading Charlotte’s Web products, both domestically and internationally” said Hess Moallem, President and Chief Executive Officer.

Its products are primarily available in natural health stores across the United States. The company recently surpassed 3000 retail locations after the first major drug-store chain began carrying its products in the northwest US. It continues to expand its product line, adding two new products in September.

New products will continue to be introduced. Additional products are under development where CBD can be incorporated into beverages, animal nutrition and other wellness related products.