May 1, 2019 | Cannabis in the News, Cannabis Market, Finance, Trending 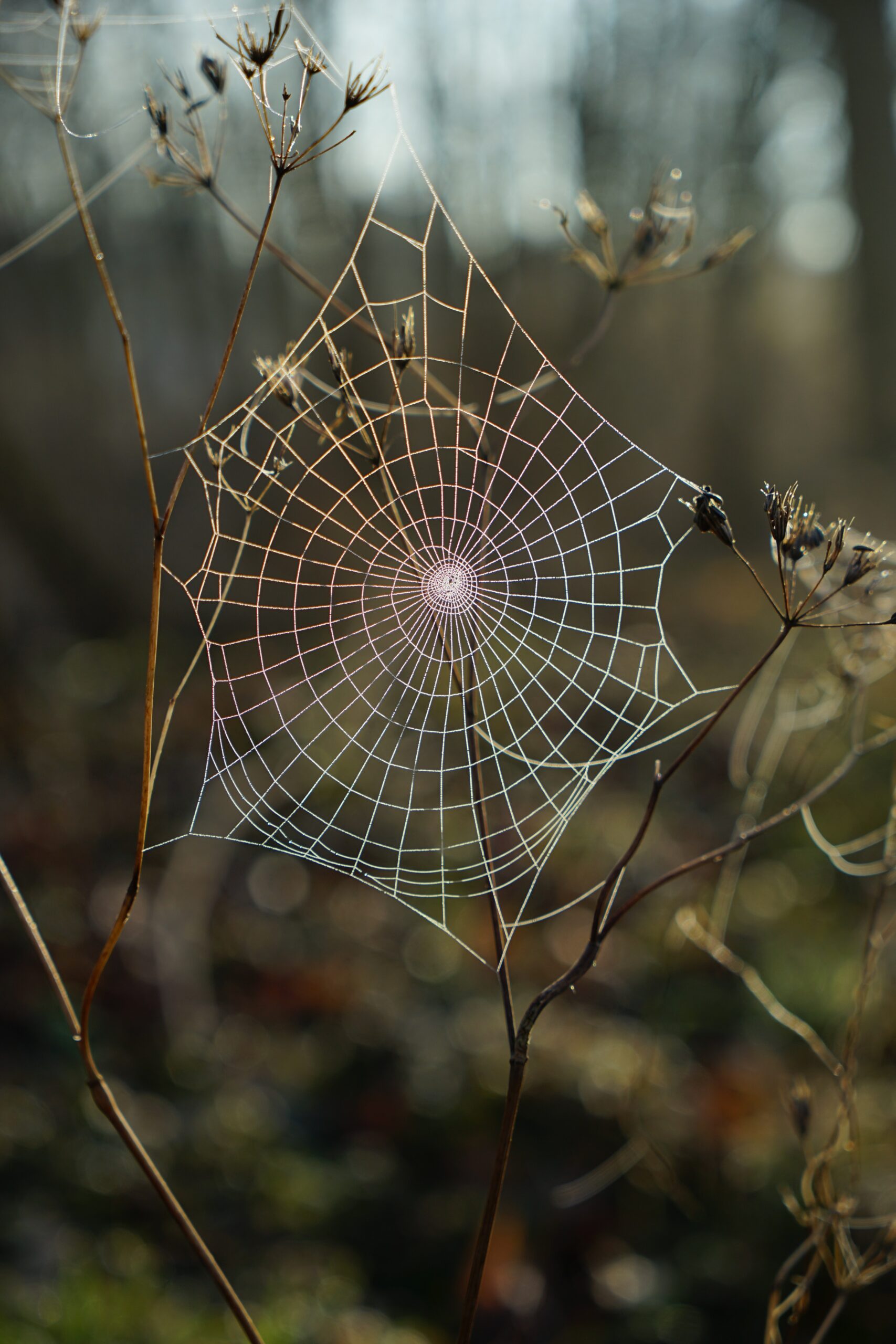 Charlotte’s Web Holdings, Inc. (OTCQX: CWBHF) announced today, April 29th, that the company has a new Chief Executive Officer, Adrienne “Deanie” Elsner. Deanie has served over 25 years within the packaged goods market as she served as President of Kellogg’s $3B Snack Business Unit and had held numerous executive leadership roles at Kraft Foods for more than 20 years before her time at Kellogg. While she was at Kraft Foods, Forbes named her as one out of the 50 Most Influential Global Chief Marketing Officers in 2014. Deanie was also credited with a $650MM Net Revenue through her innovations in MiO Water Enhancers, Gevalia Café, Keurig machine usable Coffee Pods and more Keurig compatible beverages.

Hess Moallem, current President and Chief Executive Officer of Charlotte’s Web, stated: “Deanie’s appointment is timely and aligns perfectly with our corporate evolution from the early stage organization we were just two years ago into a professionally managed public company with top-tier executive talent. Placing world-class marketing and sales expertise at the highest level of the Company is critical to further extend Charlotte’s Web’s leadership position in the market. Deanie is an incredibly dynamic business leader with an impressive track-record for growth and profitability at some of the world’s leading and most iconic CPG companies. We’re very excited to have such high-level talent coming on board to lead through this important time for the Company.”

Moallem will transition, as the company previously stated in early January of 2019, to an advisory role with Charlotte’s Web. He joined the company in 2017 and has managed to grow the company into a position where it can meet market demand, expanded the range of the company’s cannabidiol brand, and brought the company to and through a complicated initial public offering (IPO) within Canada. The company successfully completed its IPO and debuted on the Canadian Securities Exchange on August 30th with the stock ticker symbol of “CWEB” and opened on the market at a price of US$5.40 per share.