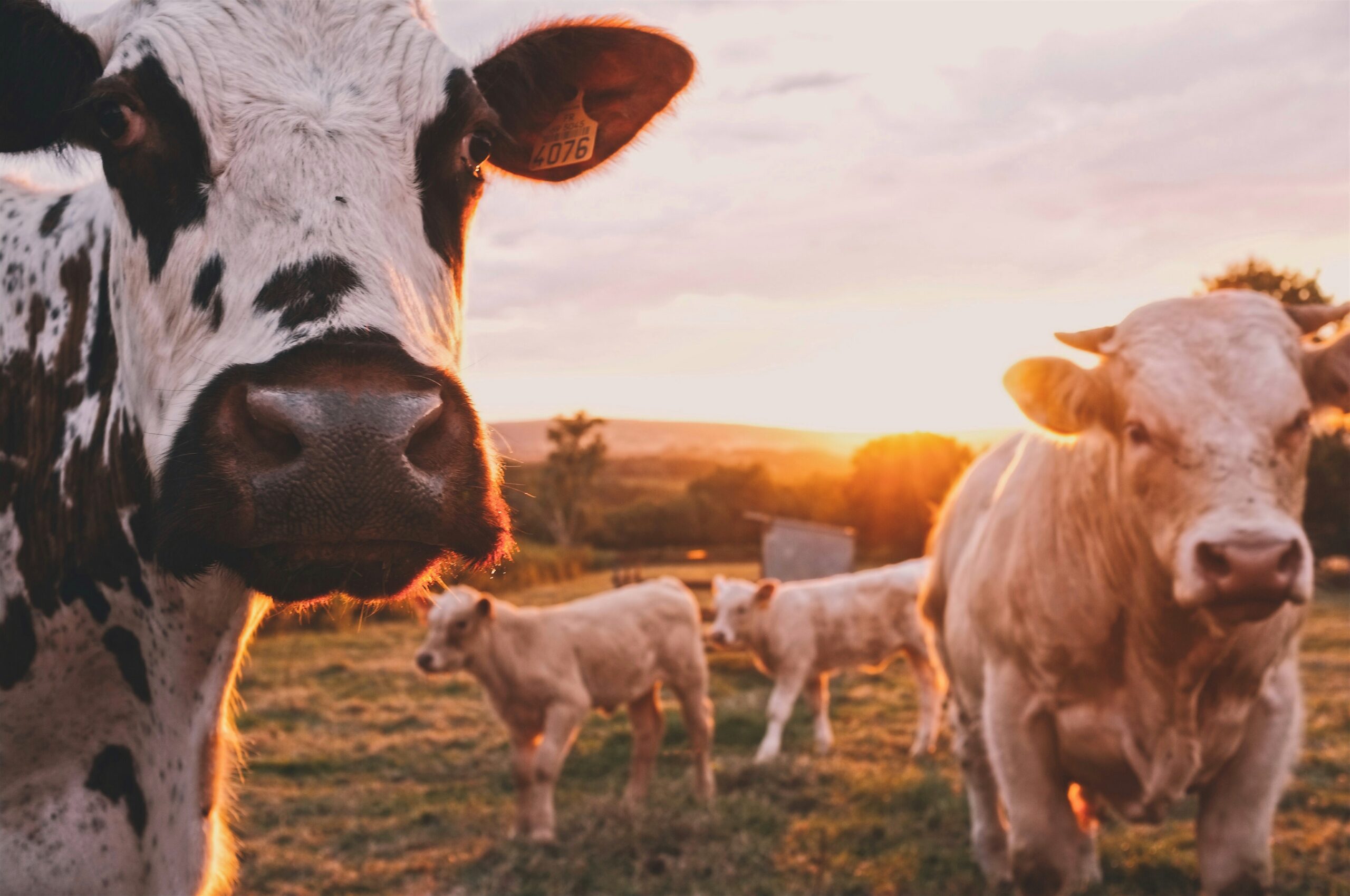 Under the new Farm Bill, hemp is permanently removed from the Controlled Substances Act (CSA) and out of the jurisdiction of the Drug Enforcement Administration (DEA). It becomes an agricultural commodity governed by the U.S. Department of Agriculture (USDA).

Efforts to gain legal status have been supported by increased evidence that whole-plant hemp extract with CBD presents no public health risk, as confirmed by the World Health Organization.

“We believe today is a win for the American farmers, economy, research institutions and the general population who can benefit from the many uses of the hemp plant,” said Joel Stanley, Chairman and co-founder of Charlotte’s Web.

Hemp and marijuana plants are the same plant genus and species (Cannabis sativa), but the two plants are now legally distinct and regulated by different laws in the US. By definition, hemp contains less than 0.3% THC and produces no intoxicating effect. Marijuana products remain regulated under the CSA.

The United States Food and Drug Administration (FDA) continues to exercise jurisdiction over the regulation of hemp products including associated health claims.

Charlotte’s Web Holdings, Inc. is the market leader in the production and distribution of hemp-based cannabidiol (CBD) wellness products. Its products start with proprietary hemp genetics made into whole plant extracts with a full spectrum of phytocannabinoids, including CBD, terpenes, flavonoids and other beneficial hemp compounds. They are non-intoxicating. Charlotte’s Web sells tinctures, capsules, topical, and pet products, through distributors, brick and mortar retailers, and online on its website.

Charlotte’s Web is a socially-conscious company that believes in using business as a force for good. Management believes that socially oriented actions have a positive impact on the Company, its employees and its shareholders. It also donates a portion of its earnings to charities.

Why is this Billion-Dollar Hemp Stock Beating the Market?
Village Farms: Is this Cannabis Stock a Strong Buy?
4 Strong Buy and Hold Hemp Stocks for 2020