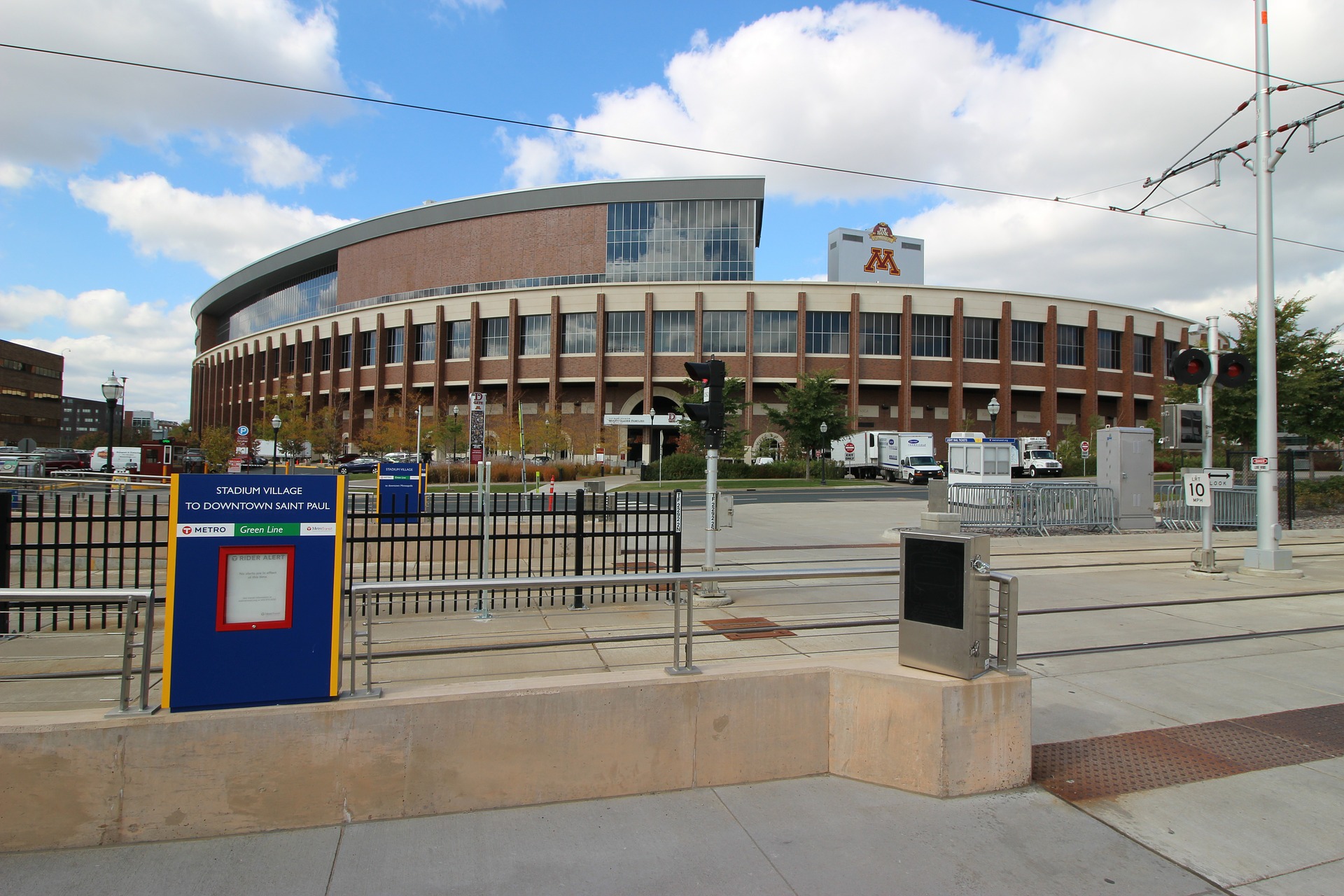 A recent study held at the University of Minnesota has results that show the increased absorption and variability of cannabidiol (CBD) after the consumption of a high-fat meal. Epilepsy patients involved with the study consumed a high-fat breakfast, like a breakfast burrito, and then consumed a 99% pure CBD capsule. The results showed CBD levels of four times higher in the body and a maximum increase of 14 times higher in the blood.

Angela Birnbaum, co-author of the CBD study and professor in the department of experimental and clinical pharmacology, stated: “The type of food can make a large difference in the amount of CBD that gets absorbed into the body. Although fatty foods can increase the absorption of CBD, it can also increase the variability, as not all meals contain the same amount of fat.

Even though patients involved in the study held more than double the present amounts of CBD in the body and blood, they reported no differences in mental functions when compared to the control method of fasting. A difference in mental functions is not the focus of the study and is instead one of factors discovered in the attempt to ensure that there is a consistent level of CBD concentration in the blood of an epilepsy patient. If epileptic patients receive treatment with CBD for seizures, then increased absorption can help to lower the costs of CBD medications.

Why is this Billion-Dollar Hemp Stock Beating the Market?
3 Volatile Large-Cap Hemp Stocks to Watch for 2020
3 Strong Buy & Hold Hemp Stocks for 2020