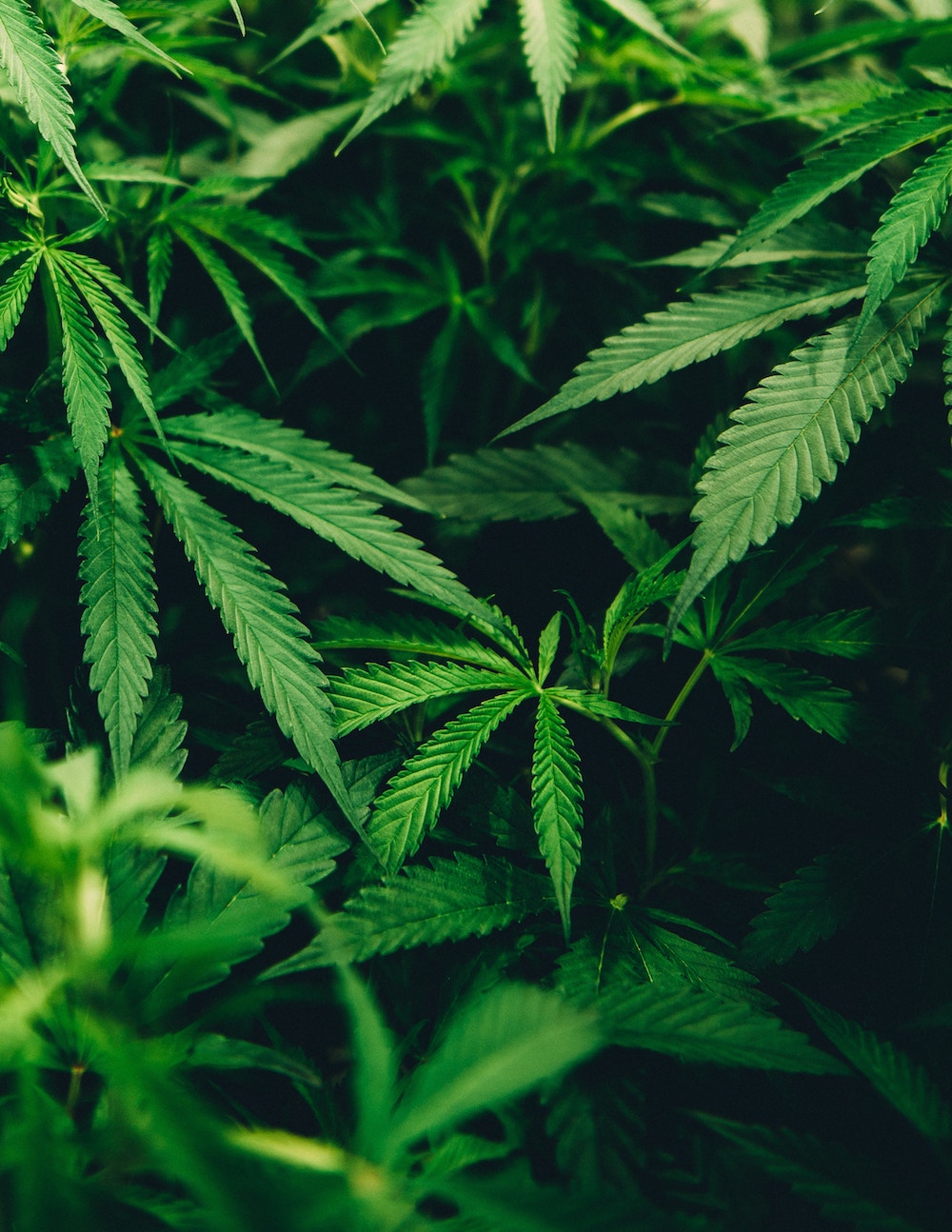 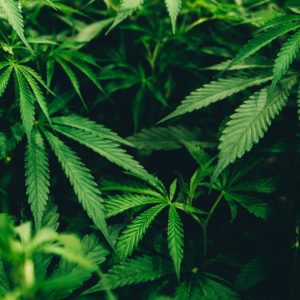 Recently there was a new and unfortunate development in the seemingly unending saga of CBD’s complex legal status. Over the last few years cannabidiol has exploded in popularity, and is now sold in many states, including those without any laws making medical or recreational cannabis legal. The FDA appears to be on the verge of approving the first plant-derived cannabinoid medicine, following the unanimous recommendation of an advisory panel regarding the CBD seizure medicine Epidiolex. Despite this, a 2016 Drug Enforcement Administration rule classified the non-psychoactive, non-addictive, medicinally valuable cannabinoid under Schedule 1, a classification reserved for “drugs with no currently accepted medical use and a high potential for abuse.”

The confusing legal status of CBD is due in part to the the federal classification of “hemp” as distinct from “marijuana”. Hemp is defined as Cannabis sativa plants with THC contents below 0.3%, and anything above 0.3% is defined as marijuana. While hemp cultivation in general is outlawed at the federal level, the 2014 Farm Bill permitted certain states to allow hemp cultivation via agricultural pilot projects, and for research purposes. Plus, there are questions about the legality of the DEA adding cannabis extracts like CBD to the Controlled Substances Act (CSA) without action from congress. A 2004 appellate court ruling stated that isolated parts of the cannabis plant such as extracts are not covered by the definition of marijuana, and the DEA doesn’t have authority to regulate substances not explicitly scheduled under the CSA.

These conflicting rulings regarding CBD led the Hemp Industries Association (HIA) and hemp companies to challenge the 2016 DEA ruling, but the 9th Circuit Court of Appeals in California rejected the petition for review, keeping the DEA ruling in place. The rejection was partially due to a procedural misstep by the industry group, having failed to file comments during the DEA’s rule making process before publishing the new cannabinoid rule in 2016. The court said that challenging the rule after it was published was not valid because of this.

The court’s ruling addressed this, stating “A party may petition a Court of Appeal for review of a final DEA decision, but if the party fails to make an argument before the administrative agency in comments on a proposed rule, they are barred from raising that argument on judicial review.”

Denver attorney Bob Hoban, of Hoban Law Group, represented the hemp industry group in their petition for review. In an statement emailed to Leafly, he expressed disappointment with the court’s decision. “Given the pervasive confusion and irreconcilable conflicts of the law that have led to product seizures, arrests and criminal charges against those involved in the lawful hemp industry,” he said, “the Petitioners believe that the Final Rule must be invalidated, absent the Court clarifying and further resolving these conflicts and their severe consequences.”

HIA is planning to appeal the decision, but others in the hemp industry have minimized the importance of the court’s decision. The U.S. Hemp Roundtable, a coalition of hemp companies, published a statement regarding the ruling, pointing out the decision’s lack of precedential value, and even noting positive outcomes.

The Ninth Circuit makes clear that the DEA’s Rule does not apply to hemp or hemp-derived products developed under state pilot programs authorized by the 2014 Farm Bill.  The Court concisely states that the Farm Bill “contemplates potential conflict between the Controlled Substances Act [CSA] and preempts it.” Accordingly, other hemp products exempted from the CSA – such as non-psychoactive hemp products that were the subject of the 2004 Ninth Circuit decision – should also be exempted from the DEA Rule.

Perhaps even more significantly, during the litigation process, the DEA admitted that the marijuana extract rule did not apply to hemp.  In a key legal brief, the DEA admitted that the Rule “does not apply to any substance that the CSA did not previously control as ‘marijuana.’ It simply requires that persons handling a subset of the materials defined as ‘marijuana’ write a different identification number on their administrative paperwork.”

So as it stands currently, the legal status of CBD is still very much in question. One one hand, the permissions granted by the Farm Bill for hemp cultivation stand, but on the hand the DEA considers cannabinoids extracted from any cannabis plant (including hemp) a Schedule 1 drug. How the DEA will pursue, or choose not to pursue, enforcing the Schedule 1 status of CBD remains to be seen.