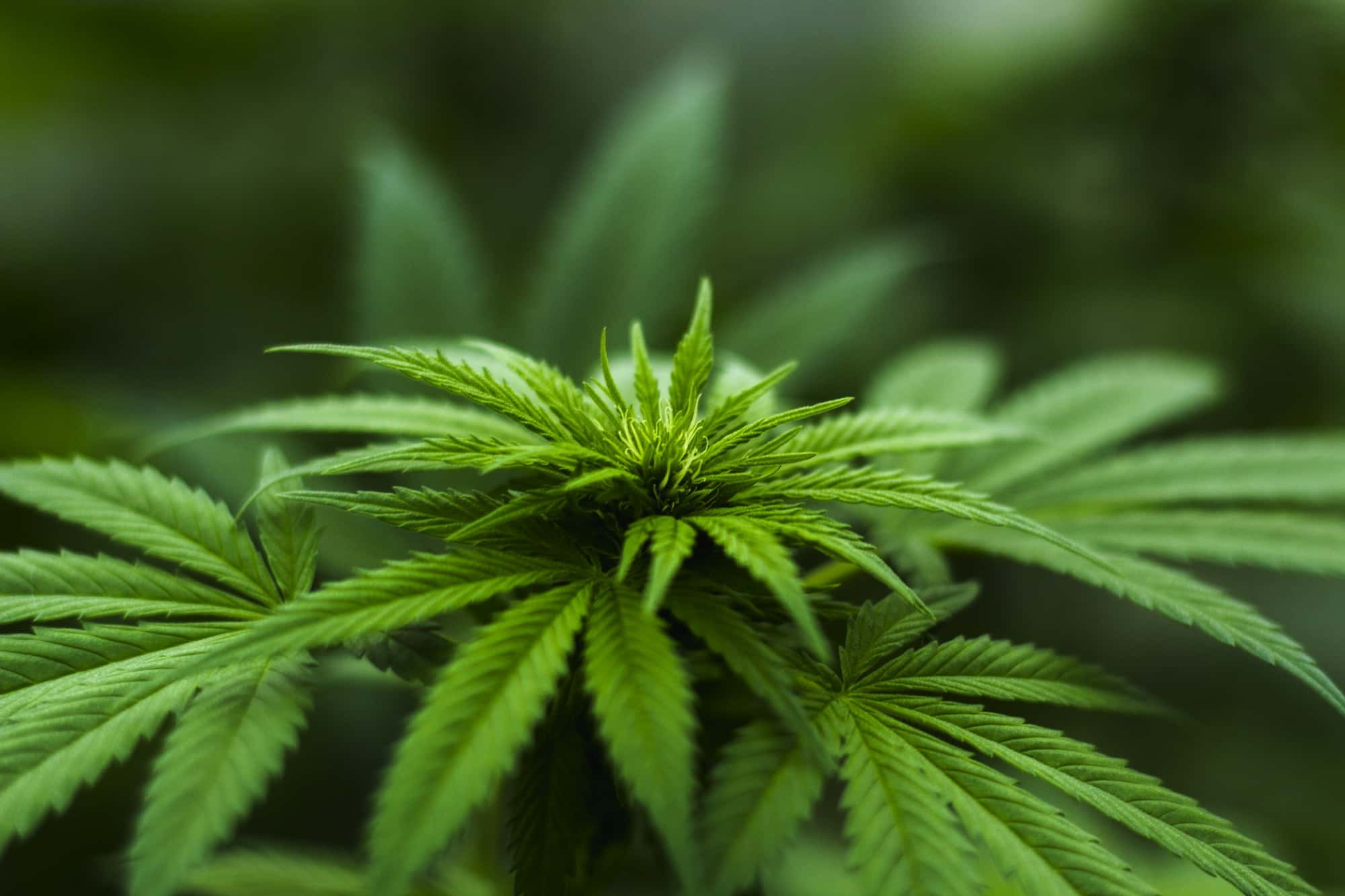 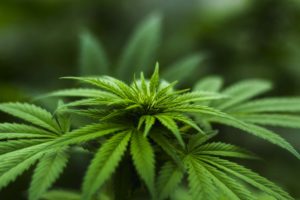 Over the past several years public awareness of cannabidiol (CBD) has grown incredibly. CBD products can now be found in most states, everywhere from trendy juice bars to pet food stores, and very soon there may be an FDA approved seizure medication available by prescription. Due to the ever increasing interest in CBD, and the relatively low-risk nature of the CBD industry (at least compared to the THC oriented side of the cannabis industry), new manufacturers and products are coming on the market constantly.

Unfortunately, due to the lack of regulations and standards, many CBD products are not labeled accurately. Consumers purchasing CBD products are often not getting exactly what they are paying for, without knowing it. A study published in the Journal of the American Medical Association near the end of last year found a shockingly high occurrence of inaccurate labeling.

The study, led by University of Pennsylvania researcher Marcel Bonn-Miller, PhD, tested 84 products labeled as containing CBD, purchased online during September and October of 2016. The researchers found that only 31% of the products were labeled accurately, and that was with a fairly generous definition of “accurate”, allowing for a 10% deviation between the labeling and the actual tested contents. A greater share (43%) contained more CBD than the label stated, and 26% contained less CBD than the label stated.

The study looked at CBD oils, tinctures, and vaporization liquids. It found the highest level of labeling accuracy among oil products, with 45% falling within the 10% deviance from labeled contents. Vape liquids were the most likely to be inaccurately labeled, with only 12.5% falling within the standard of accurately labeled. Testing also showed small levels of THC in some of the products, despite the fact that none were labeled as such.

The authors concluded the results indicate “a continuing need for federal and state regulatory agencies to take steps to ensure label accuracy of these consumer products.” They did mention the widely recognized benign nature of CBD as a mitigating factor regarding concerns with underlabeling, noting “Underlabeling is less concerning as CBD appears to neither have abuse liability nor serious adverse consequences at high doses.”

While the results of this study are somewhat alarming, there are some important caveats with the results. The products were all purchased from mail-order companies that ship nationwide, and such companies are typically not held to the testing standards that have been put in place in states with recreational legalization laws such as Colorado, Nevada, and Washington. Also, the products were purchased in late 2016, and with the pace that the cannabis industry is currently moving, these products may not provide an accurate picture of the current state of CBD products.

This study reinforces previous research conducted by the Food and Drug Administration, which also found rampant mislabeling and misleading advertising. That research led the FDA to warn certain manufacturers of CBD products to eliminate claims of cancer-curing properties from product labels and advertising materials.

While inaccurately labeled CBD products are unlikely to cause significant harm, this research does highlight the need to a better regulatory system and industry oversight. Unfortunately, the continued federal prohibition of cannabis makes establishing a nationwide system of standards and oversight impossible. Until federal law changes, it’s likely best to source CBD products from states with their own regulatory framework and testing rules already in place. If that isn’t an option, consumers are encouraged to purchase from companies that regularly publish independent laboratory tests for purity and potency.