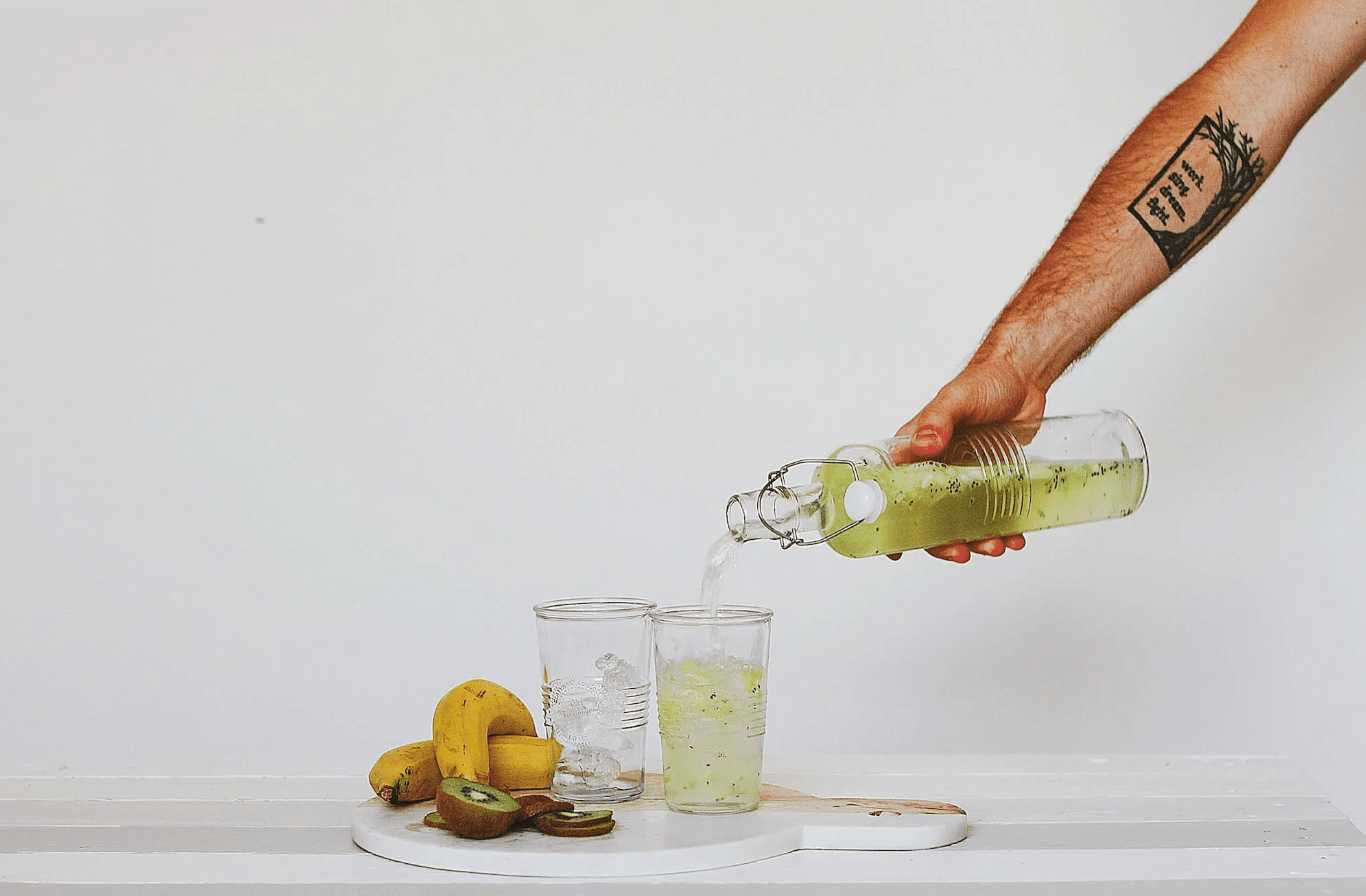 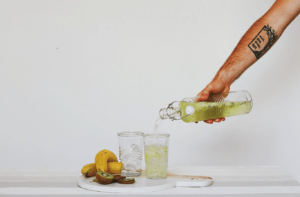 Moon Juice, a trendy juice bar in LA’s Silver Lake neighborhood, offers CBD shots alongside other nutrition and wellness focused boosters like spirulina, ashwagandha, MCT oil, probiotics, and aloe vera. Their CBD is in the form of infused olive oil, dropped into a smoothy, juice, latte, or any other drink upon request for $3.50. Assistant manager Camille Jackson told Leafly it’s “a really popular additive with a lot of our guests,” and mentioned the frequent questions from customers about CBD’s health benefits, if it’s addictive, and if it will make them feel high. She also noted that while Moon Juice has been carrying CBD for around a year, she has recently seen an increase in interest since California’s recreational sales law went into effect in January.

Moon Juice is far from the only shop in the area offering CBD, with several other smoothie shops and organic food stores carrying similar products. Another juice bar chain, Juice Crafters started selling CBD teas, juices, and elixirs a couple of months ago shortly after the recreational law when into effect. They even marketed a Coachella-branded version of the drinks, cashing in on the huge influx of festival goers. Health food stores such as Lassens Natural Food & Vitamins, in nearby Echo Park, sell CBD infused teas, waters, chocolates, and topicals alongside vitamins, supplements and other healthcare products. And Erewhon Market’s stores carry a wide variety of CBD infused products like muffins, tinctures, and coffee drinks, as well as cooking ingredients such as ghee (clarified butter).

Despite the recent increase availability and popularity of CBD products, the rollout of California’s adult use cannabis law didn’t actually change the legal status of CBD in the state. Hemp derived CBD products have been legal to sell in the state since the passage of the Amendment 64 in 2016. Laws regarding CBD have been complicated for years, because while hemp derived CBD products are technically legal to sell and possess in all 50 states, hemp cultivation is still federally illegal except in certain cases allowed by the 2014 Farm Bill. And the Drug Enforcement Administration maintains that cannabis-extracted CBD oil is still prohibited as a schedule one controlled drug, regardless of THC content.

While many shops and businesses in LA, and elsewhere in California have embraced CBD products, there is fear that the federal government may still interfere with this growing market. Hilary Bricken, an attorney specializing in cannabis law told Leafly she thinks regulations may be coming as CBD’s visibility increases. “I’m just waiting on the [Federal Trade Commission] to come crashing in and say it’s snake oil,” she said. “This, to me, is just another bumper sticker that people are trying to cash in on.”

Despite the looming fears of federal interference, CBD is becoming more and more accepted into mainstream culture, and interest in its medicinal benefits has never been higher. We wouldn’t surprised to see juice bars and organic food stores elsewhere in the country offering it, following the trend set in LA. And as more people experience the benefits of CBD, it will be come harder and harder for the government to go against public sentiment if they attempt to ban it.