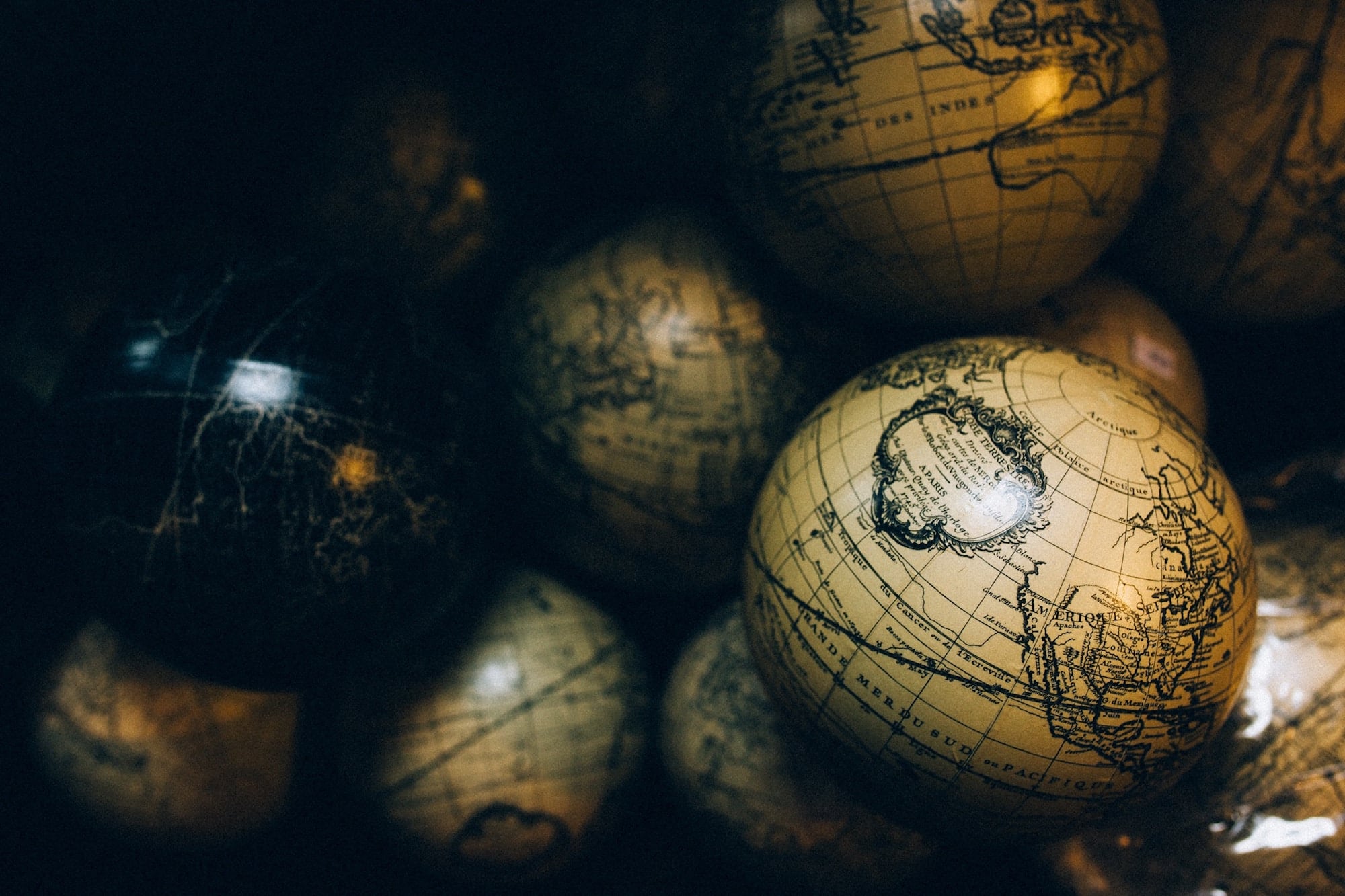 The company announced a strategic purchase of three assets. The first purchase is of BSPG Laboratories that does CBD refining in the UK, the second is a Brazilian supplier of Purodiol to Brazilian patients, and finally three CBD processing patents from Hankang Biotech in China.

BSPG Laboratories Limited cost Isodiol the most out of the three purchases, the business will receive $13 million USD in total with a $25 million USD bonus agreement if the company can get government approval. BSPG will need Active Pharmaceutical Ingredient (API) approval from their government. This will allow the company to sell worldwide and be used clinically or for pharmaceutical use.

The last two purchases will only cost Isodiol $5.5 million. The Brazilian company Purodiol Do Brasil Ltda will be the second largest cost at $2 million in cash and $3 million in common stock. The three processing patents from Hankang Biotech Co., Ltd. will cost $500,000 USD.

The stock value for ISOL did increase when this news was first released; however the stock has lost the 16.67% gain.