Canopy Growth to supply Québec with cannabis, has more supply deals than any other producer 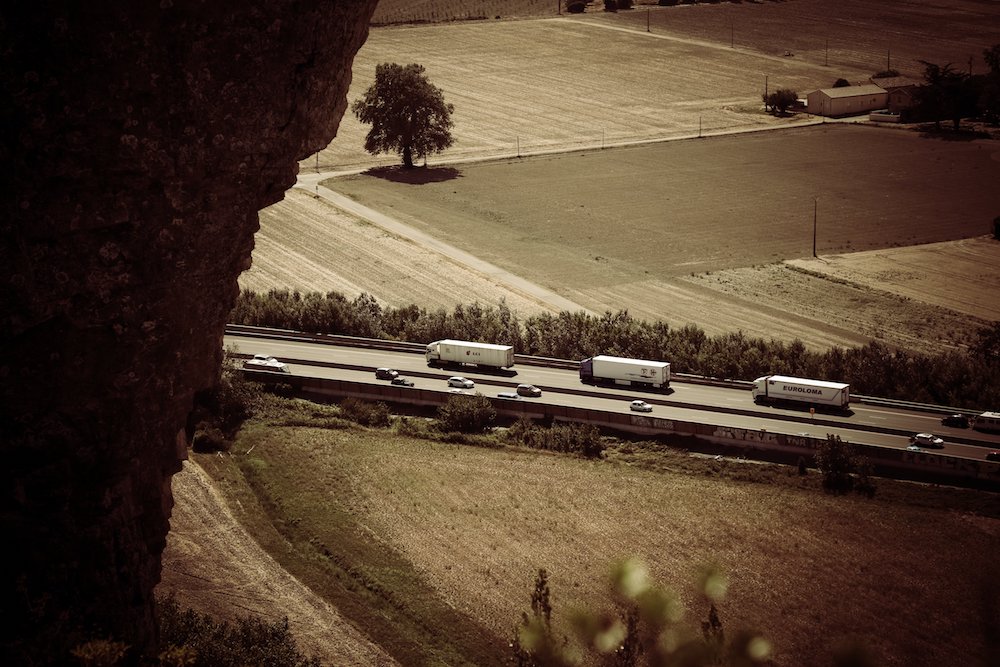 Ontario-based global cannabis producer Canopy Growth (TSX: WEED) (OTC: TWMJF) announced it has signed a letter of intent with Québec to supply up to 12,000 kilos of cannabis annually. This is Canopy’s fourth and largest supply agreement to-date, following agreements with New Brunswick, Newfoundland and Labrador, and Prince Edward’s Island.

Canopy now has more supply commitments than any other cannabis producer in Canada.

Canopy has a large presence in Québec. “Signing this … further establishes our dedication to the region and our level of commitment to providing adult consumers in Québec with safe, high-quality cannabis,” said Mark Zekulin, President, Canopy Growth.

Canopy is a diversified cannabis and hemp company, with operations in seven countries on four continents. It operates seven cannabis sites with over 15.3 acres of capacity, including over 11 acres of GMP-certified production space.

It has partnerships with Snoop Dogg, breeding firms DNA Genetics and Green House seeds, and Fortune 500 alcohol leader Constellation Brands, among others, and offers dried, oil and Softgel capsule forms.