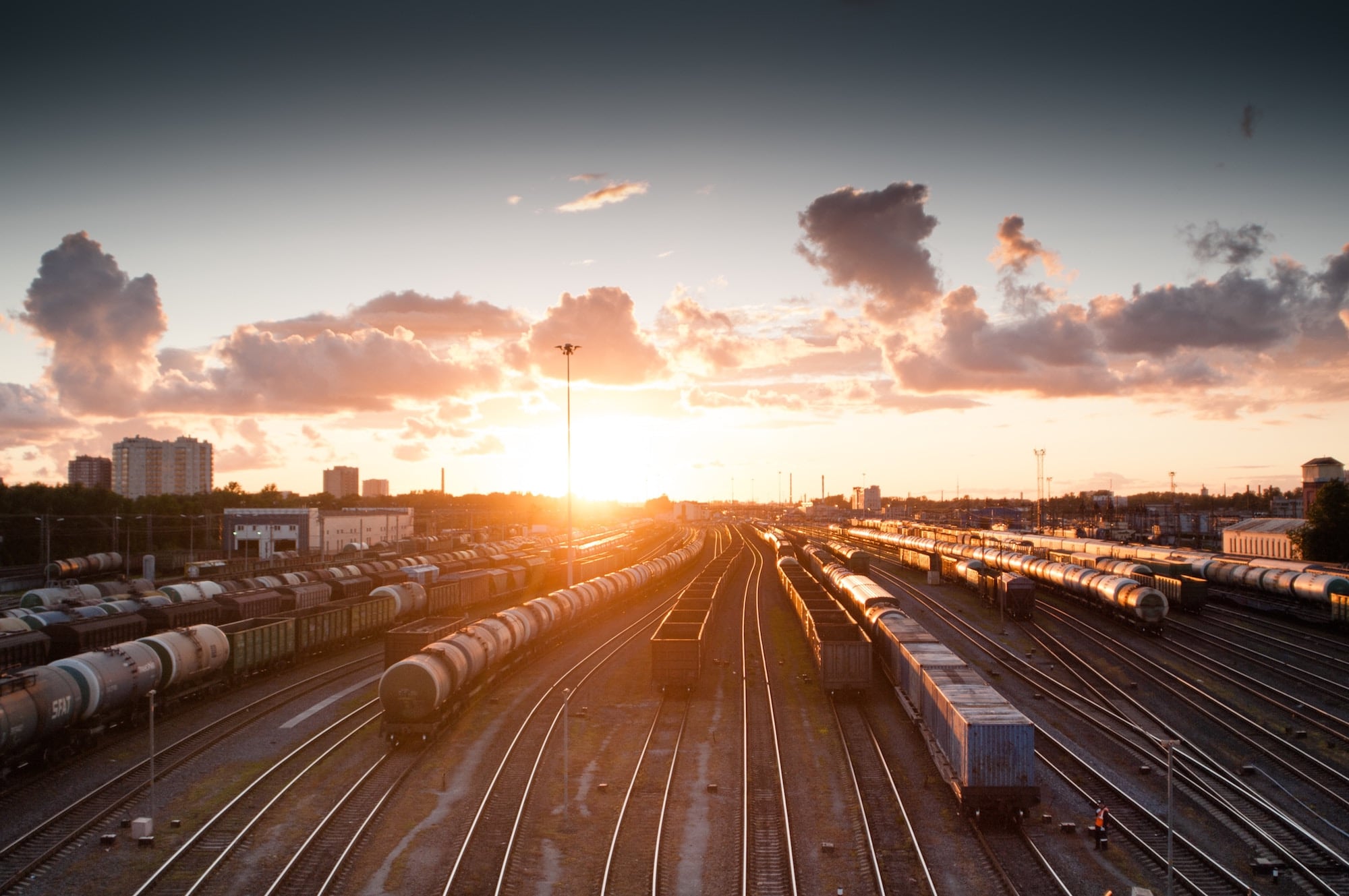 On April 18th Canopy Growth Corporation (WEED) announced a secured supply agreement with Yukon Liquor Corporation. The agreement will have Canopy responsible for supplying Yukon Liquor with a maximum of 900kg of cannabis over 3 years. This will begin when Canada legalizes recreational adult-use of cannabis sometime in the summer of 2018.

This supply agreement with Yukon Liquor Corporation is Canopy’s fifth deal with a government corporation in Canada. Canopy Growth was also selected to be the retail partner for Manitoba and will be the operator of their retail storefronts.