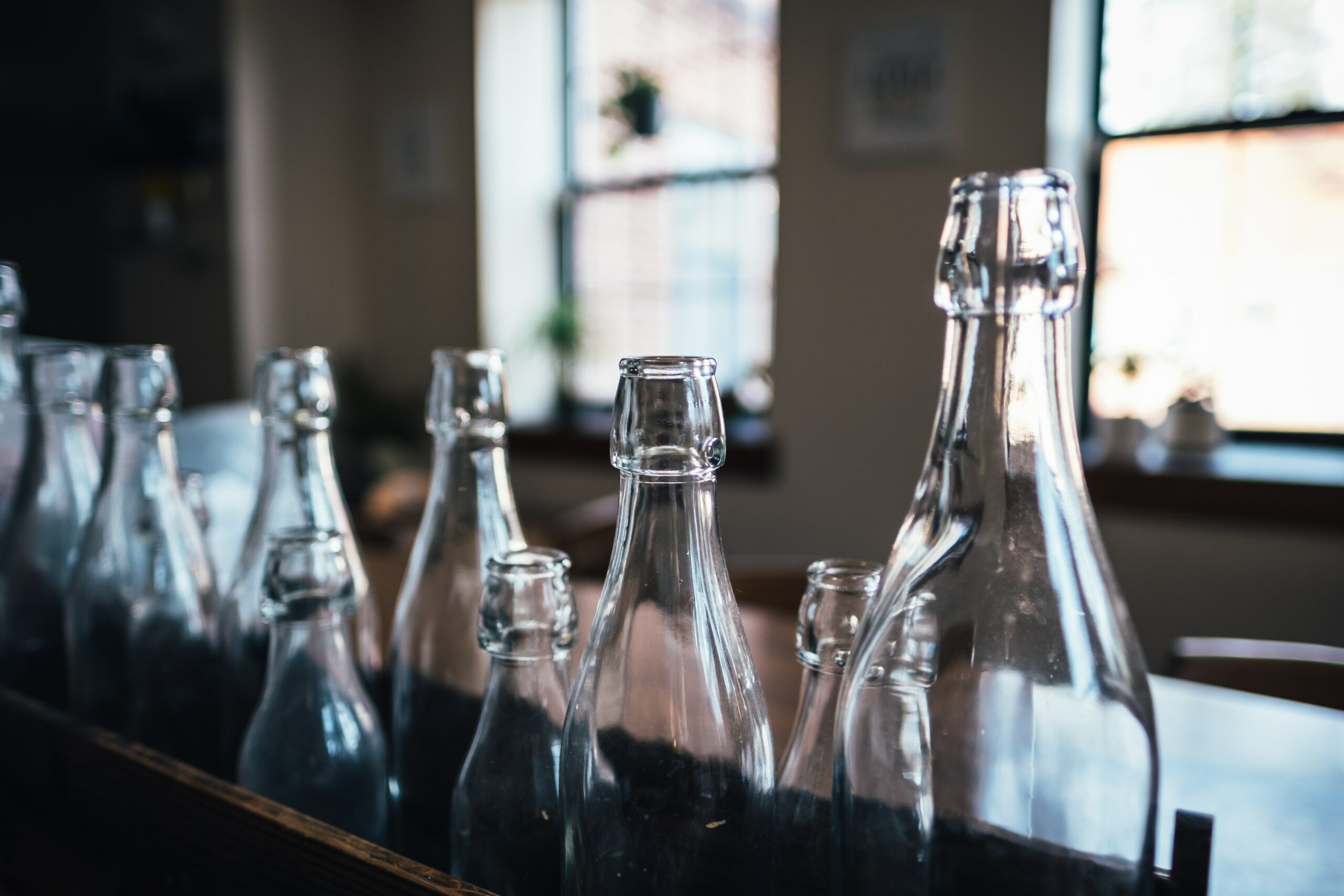 Results were mixed, but as usual, Canopy’s management was candid and transparent during the call with analysts, giving confidence that results were normal for a growing global company and its long-term strategy and operations were on track to create a globally dominating market presence.

Overall revenue for Q4 ’19 rose modestly to CAD $94 million. Both Canadian recreational and medical sales revenue fell slightly in the quarter. Due to continued expansion work on production facilities causing some to be offline, gross margin percentage was dismally low—just 13%. Adjusted EBITDA was a head-spinning loss of $250 million.

Management countered the mixed results by saying it expects to achieve positive EBITDA in one year, that it is in strong position to enter the lucrative US market cannabis and hemp markets quickly, and that future international growth will be very good.

With the mixed news, the stock price fell moderately, from $42 to $40 in early trading. Its forward Price to Sales ratio is now roughly 35, or about 7 times the mature tobacco industry. This means investors are pricing the stock for much higher future revenue. We estimate that the stock reflects a future revenue of close to US$2 billion. The company is currently generating revenue at a pace of US$250 million per year.

Is it a buy? For short term investors, probably not. Its valuation is quite high relative to its revenue, and it is still bleeding money. Its price in the short term could go up or down with the whims of investors.

But for long term investors who understand the risks in the cannabis industry are high due to the newness of the market and its likely future shakeout, we’d say yes, it is a probably a buy at $40. Long term, it looks like it will be one of the dominant world cannabis companies, and we think it will eventually hit the $2 billion revenue mark, with good profit, pushing the stock price solidly higher.

That’s it for the big news.

For those who want details, its positive results included:

– roughly doubled its harvest size from Q3 to Q4 fiscal 2019, and expects to double again this quarter

– has international licenses for over 35 million sf of production space in Africa, Europe, and S. America

– has launched 23 cannabis retail stores in Newfoundland, Labrador, Manitoba, Saskatchewan, and Ontario under the Tweed and Tokyo Smoke brand names

– now has operations in over a dozen countries across five continents

– Canadian medical sales fell to $68.8 million in fiscal year 2019 from $70.6 million in 2018 due to established brands transitioning to the recreational channel, and supply challenges

– gross margin percentage dropped in Q4 to 16% from 22% in Q3 and 34% in YAG Q4, due to continued expansion work on greenhouses resulting in under-utilization

– got shareholder approval to buy Acreage Holdings, giving it a path to US rec and medical market

– planning rapid expansion into US CBD market. Will bring CBD products to market by end of fiscal 2020

– expects to achieve positive EDITDA in 2021

– investing in R&D of medical therapies, including clinical trials, for future commercialization