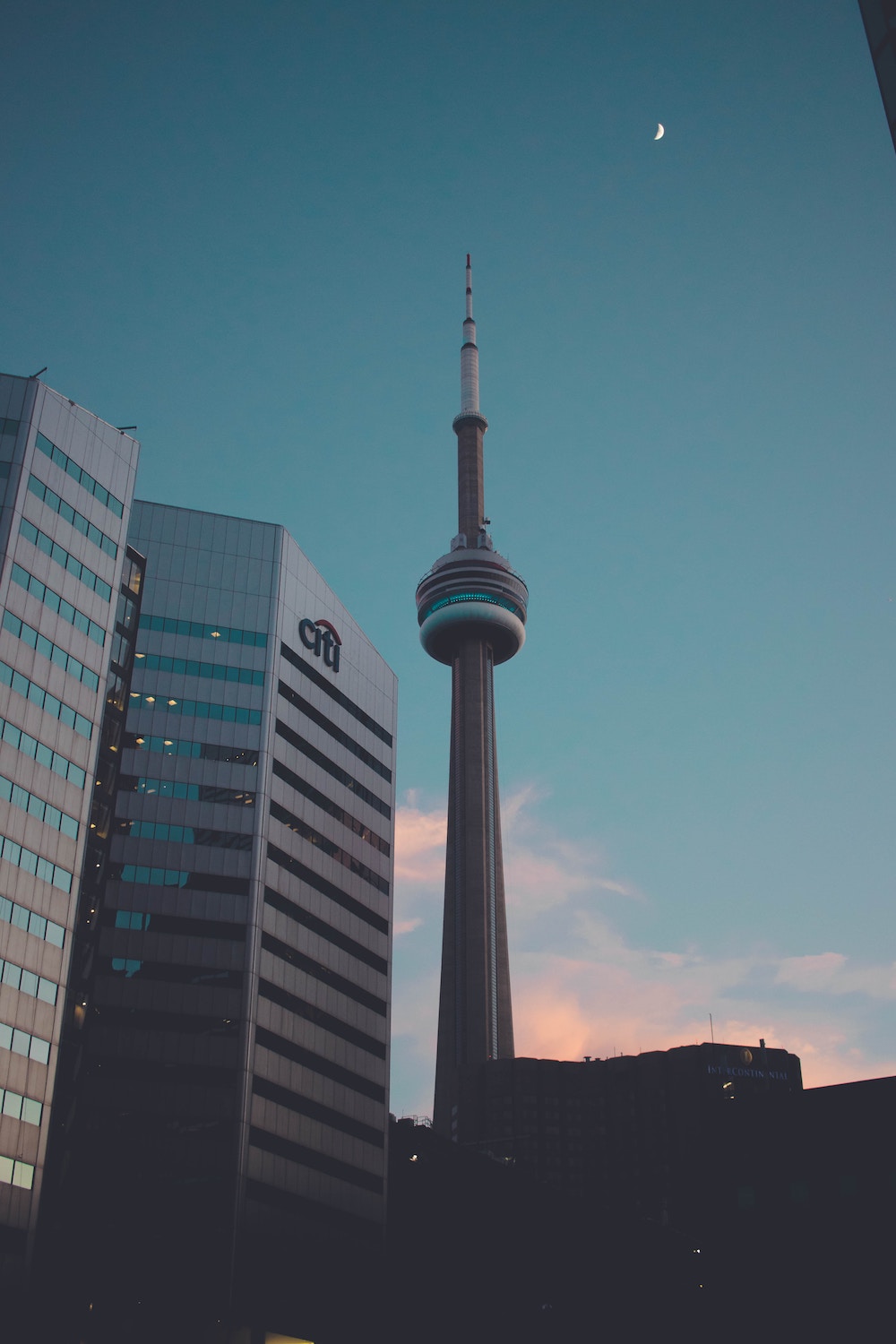 Canopy will pursue all legal retail options, including through its newly-acquired Tokyo Smoke platform, its multiple production sites, and its investment arm, Canopy Rivers. (TSXV: RIV).

The new proposed rules don’t restrict the number of overall retail stores in the province but do restrict licensed producers to just one retail store, at their production sites. Canopy’s response indicates it will argue that its subsidiaries with retail stores are not technically Canopy’s stores.

Details of the new rules will become available through new provincial legislation.