Canopy Growth reports revenue up via domestic and international sales 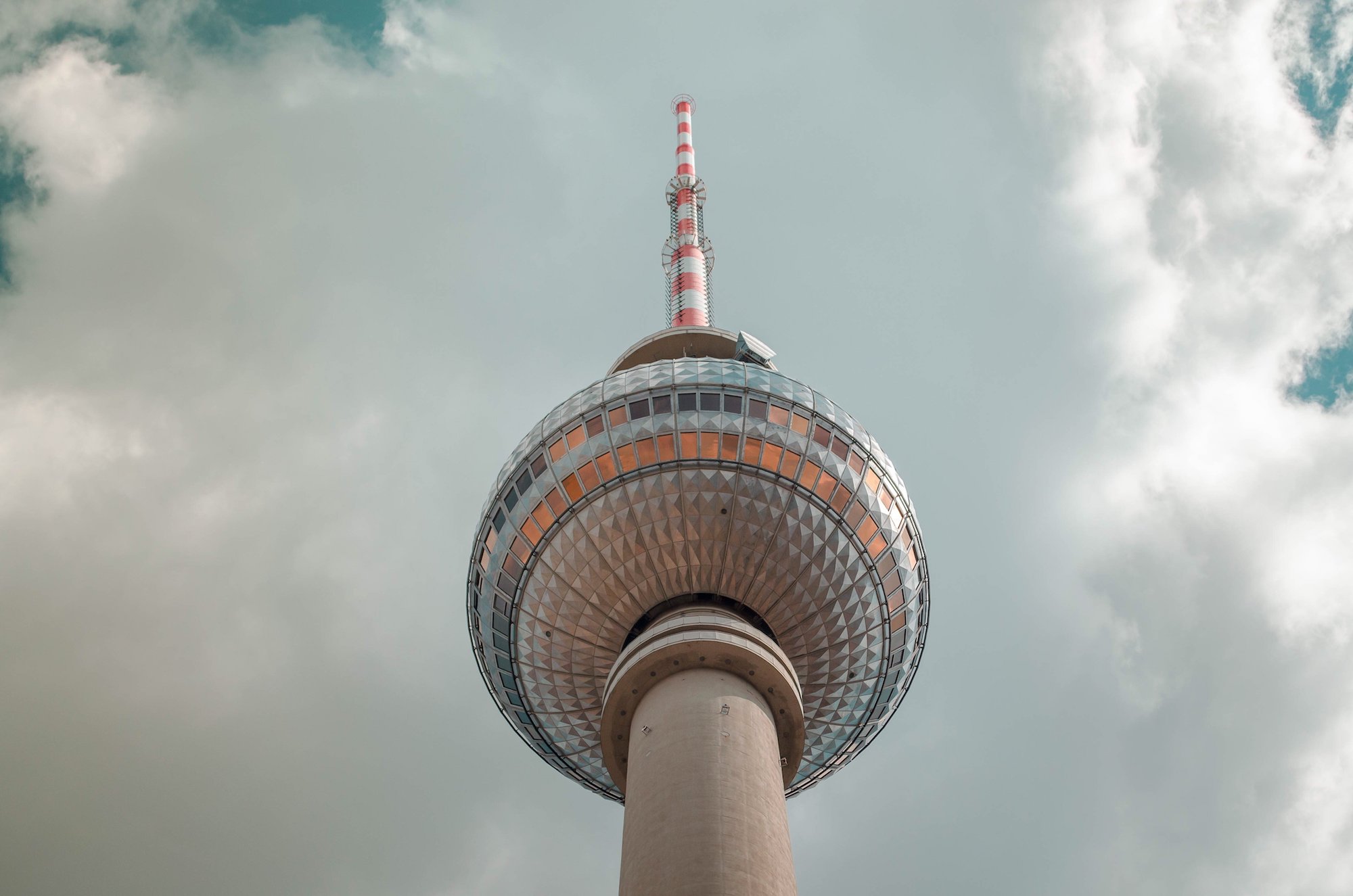 “The Company’s record revenues in the quarter were driven by a significant increase in domestic sales across all product formats as well as sales in the German medical market…” said Bruce Linton, Chairman & CEO. “Success…will depend not only on capacity, but on strong execution and securing supply agreements with the provinces. With millions of square feet of production expansion underway across the country and around the world…we will ensure a sufficient and timely flow of supply….,” he added.