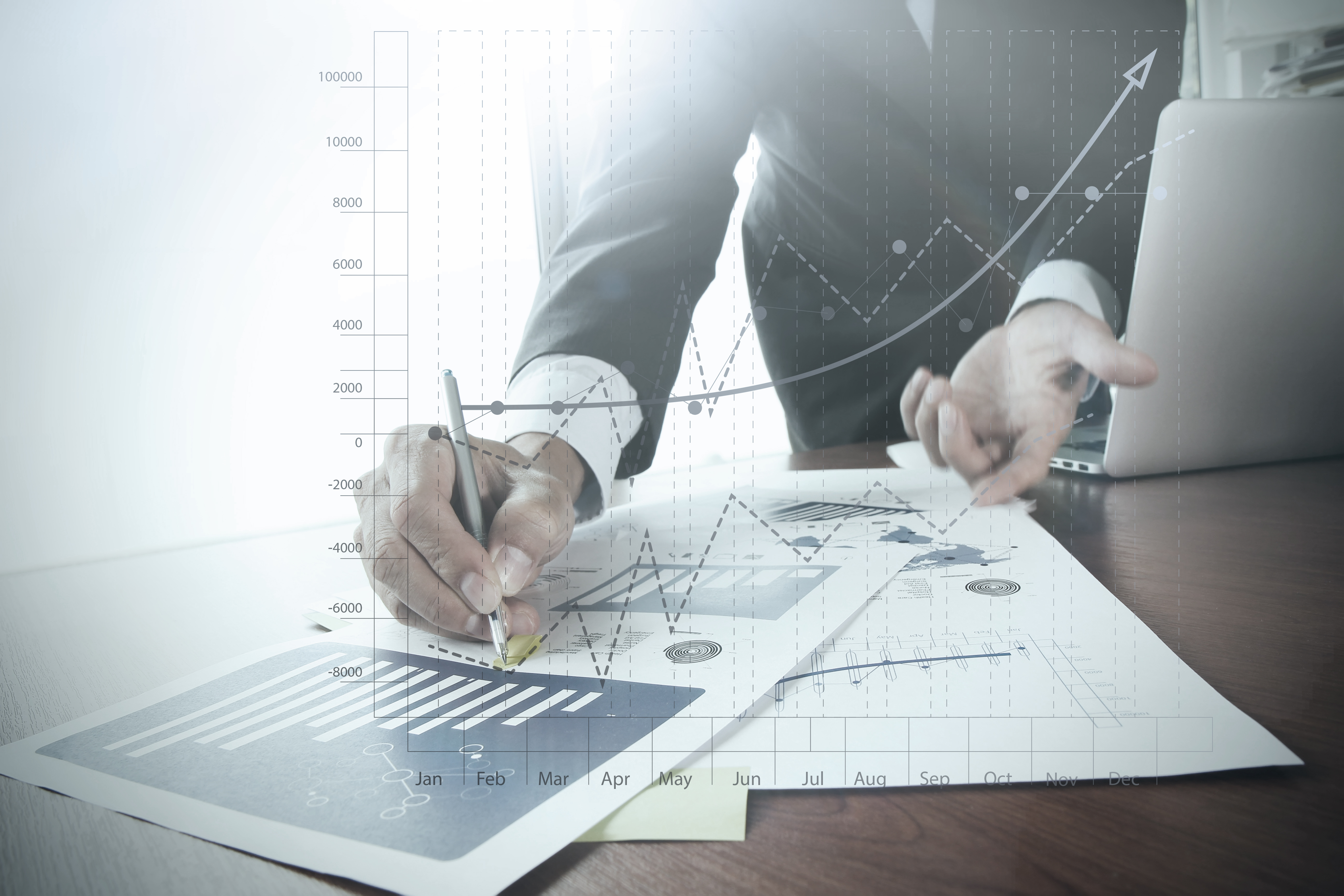 Revenue increased to $17.6 million CAD, a 107% increase from same period YAG and an 11% increase from Q1 2018.  This continues Canopy’s dominance as the largest revenue of any legal cannabis producer in North America.

Without counting the cost of interest, taxes and depreciation, the company lost $6.2 million (EBITDA), reflecting continued high spending on building out operations to grow market share and stay ahead of competitors. This is in line with management expectations.