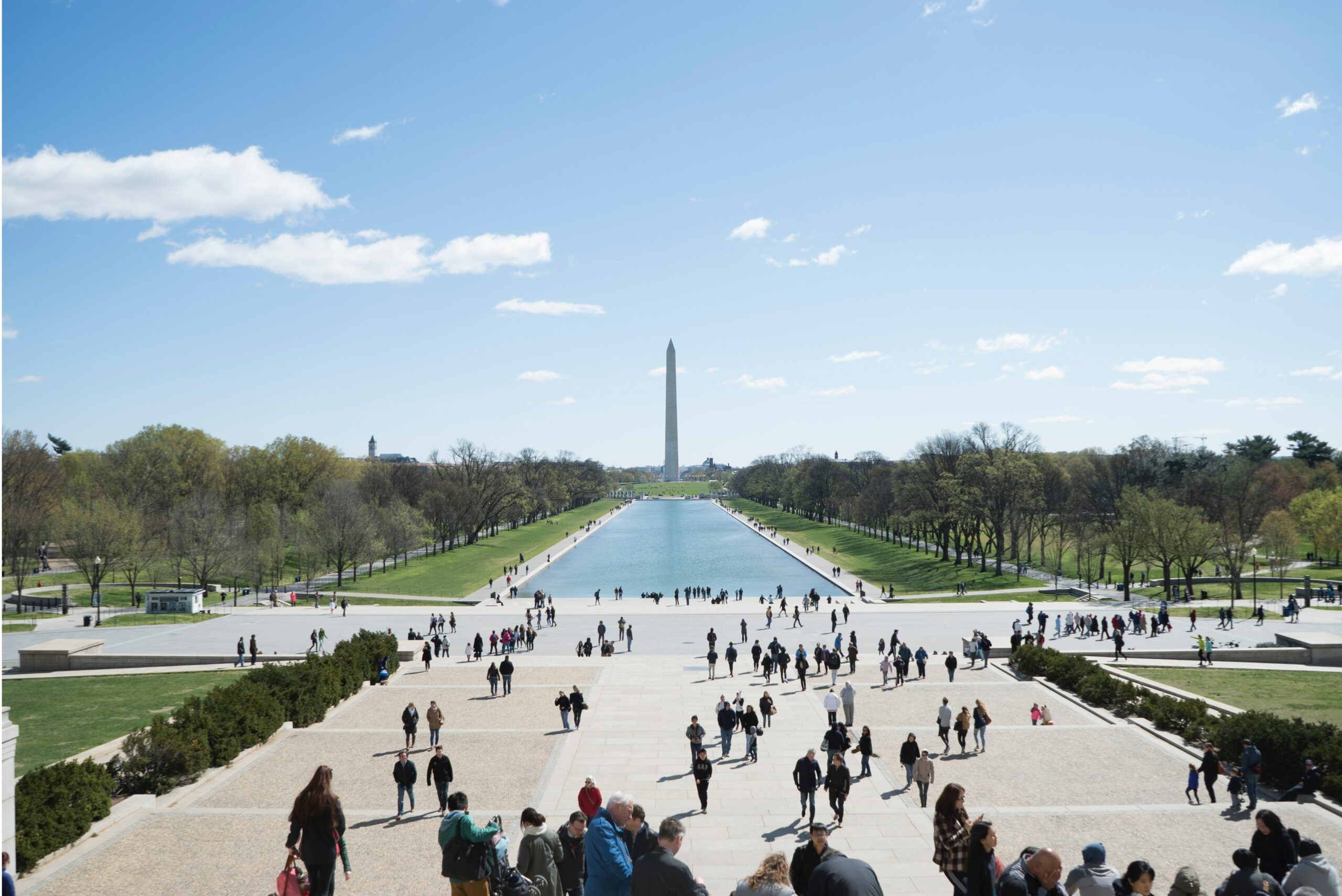 Bruce Linton, Chairman and Co-CEO of Canopy Growth Corporation (NYSE: CGC) stated on December 20th several comments on the successful passage of the 2018 Farm Bill. The 2018 Farm bill has, after a long battle in legislation, legalized the cultivation of hemp with the Hemp Farming Act of 2018 that reclassified hemp as an “agricultural commodity”. The current benefit from this change in legislation is estimated to create and grow into a $2.1 billion dollar market by the year 2020 through cannabidiol (CBD) product sales alone.

“Canopy Growth commends the United States government for passing the Farm Bill, a transformative piece of legislation that will create jobs and meaningful economic impact across the United States,” said Bruce Linton.

Canopy Growth is expected to flow quickly into CBD sales without issues due to the acquired hemp product portfolio from ebbu Inc. and the $4 billion investment from Constellation Brands (NYSE: STZ) that the company received earlier this year.