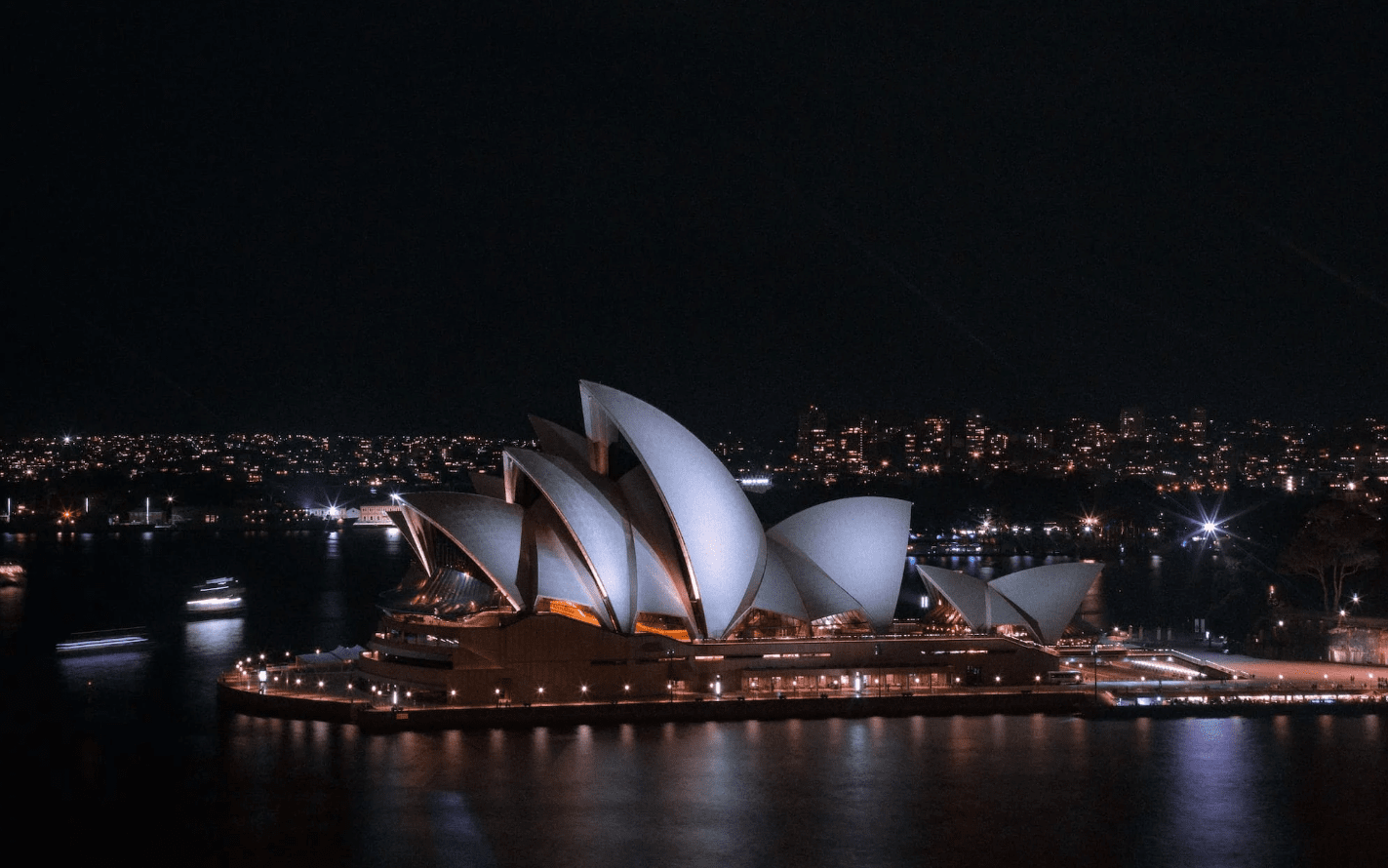 Canopy Growth Corporation (WEED) and Australian pharmaceutical company, AusCann Group Holdings (AC8), announced on April 25th that they will be extending and expanding their partnership. The two companies are working fast toward their goal of being the main suppliers of medical cannabis in Australia.

Their original partnership agreement was announced on September 13th, 2017 and entailed a supply agreement for Australia through AusCann.

AusCann will continue to import cannabidiol and tetrahydrocannabinol containing products from Canopy into Australia. The two companies are also working together to develop a way to supply AusCann with the branded Spectrum Cannabis products for more distribution in Australia.

A recent development from AusCann is the announcement made on April 24ththat the company has a permit to import cannabis oil products from Canopy Growth.

AC8 stock saw a definite increase in value due to the announcements made by both companies.

AC8 stock rose about 9% to 10% due to the announcement of the importation permit on the 24th and the stock continued to rise an additional 8.75% after the announcement today, on the 25th, that the partnership with Canopy Growth will be extended and expanded.

The Australian stock market is already trading on Thursday (the 26th) due to the significant time zone differences between the U.S. and Australia.