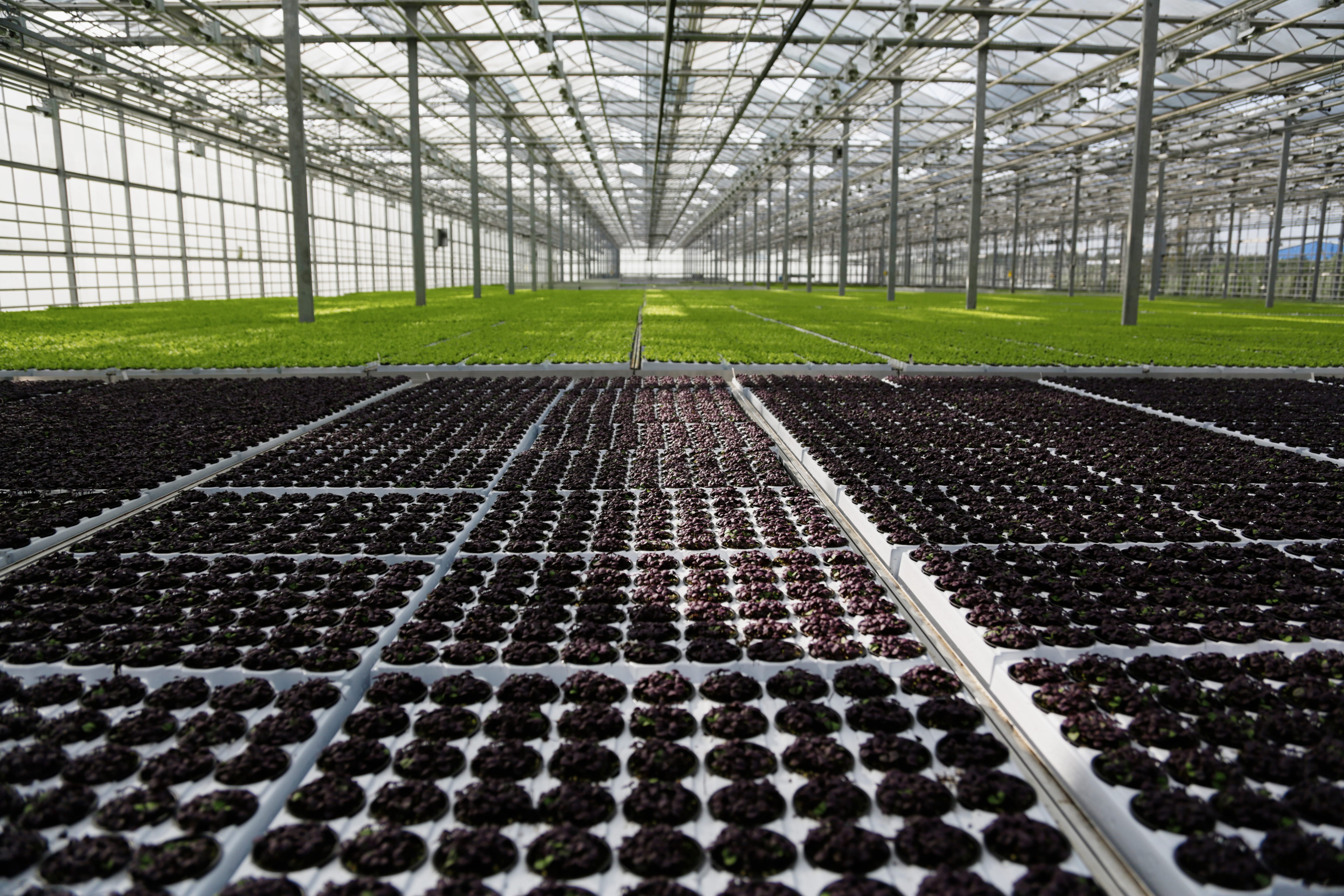 Ontario-based Canopy Growth Corp (TSX: WEED) announced a joint venture with an unnamed partner to build a 29-acre greenhouse in British Columbia, equal to 1.3 million sq ft. The JV will be called BC Tweed Joint Venture.

The agreement allows for an additional 39-acre greenhouse to be built in BC also, which equals 1.7 million sq ft.

Canopy will pay for the greenhouse with stock and cash, and will own 66% of the joint venture. It will issue the partner 310,316 common shares and a total of $20 million in cash.

Canopy already operates the industry’s largest greenhouse in Ontario. This JV will give it production facilities on both coasts.

Village Farms: Is this Cannabis Stock a Strong Buy?
Will Pure Sunfarms JV Revive this Struggling Pot Stock?
3 Reasons Why Innovative Industrial Properties is the Perfect Parallel Cannabis Investment for 2020