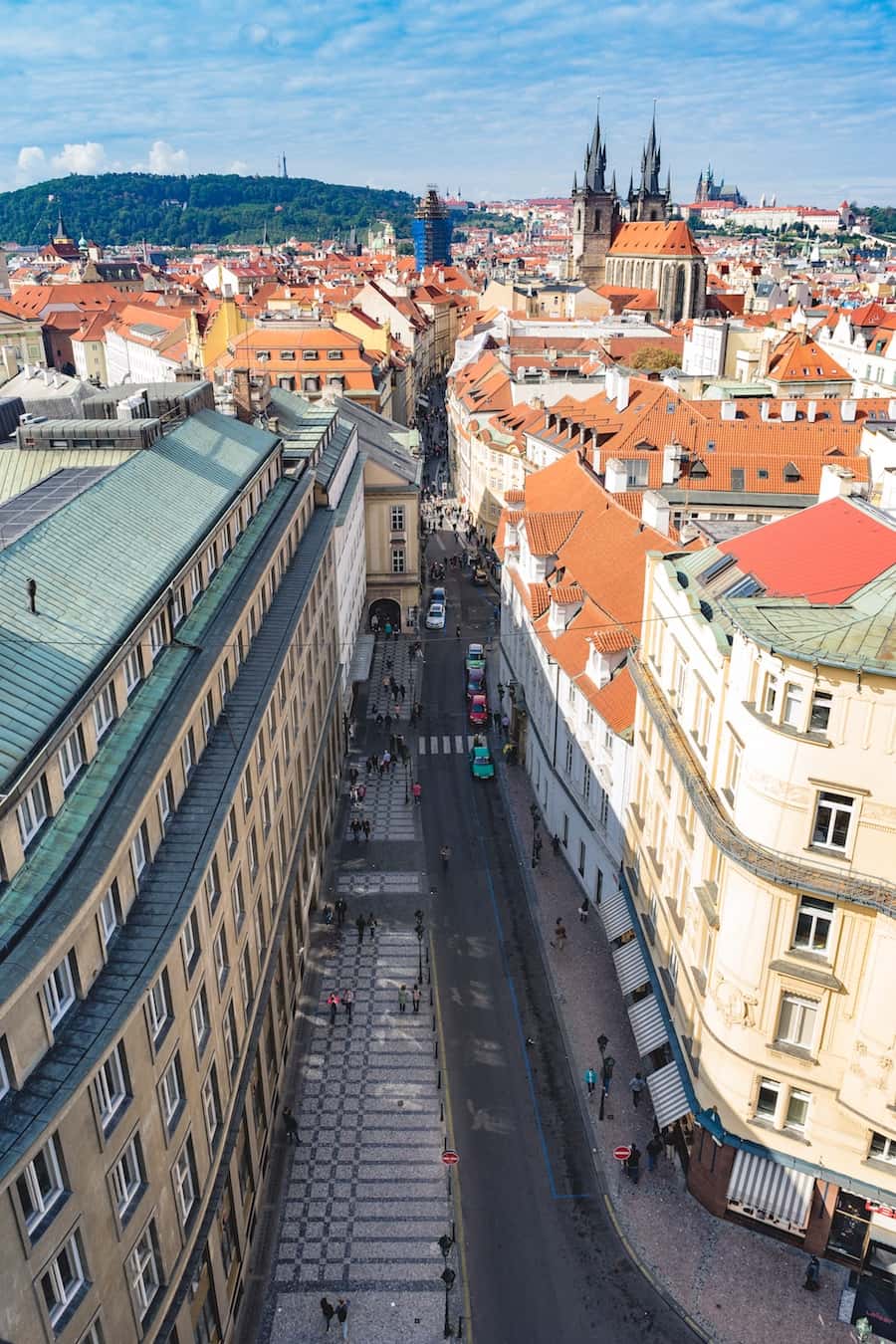 Canopy Growth (WEED) announced events that proceeded after late in the day on April 13th.  The company released the news of two cultivation facility licenses for their majority-owned company BC Tweed.  They also reported that the acquisition of Annabis medical is now complete. Annabis Medical is the leading Czech company for medicinal cannabis.

BC Tweed had two facilities with pending licenses until late Friday afternoon on the 13th when the company received licenses for both facilities.  The second BC Tweed facility is a staggering 1,700,000 sq. ft. and is now the largest licensed cannabis cultivation facility in the world.  The license received is for only 900,000 sq ft of the greenhouse.

For the Czech medical cannabis company, Annabis Medical, Canopy Growth has agreed to issue 50,735 common shares of company capital totalling $1,491,882.70 when closing, and an additional number of common shares totalling $1,022,080.  This will bring the full acquisition price for Annabis Medical to a total of $2,513,962.70 and will allow for Canopy Growth to expand into European markets of over 20 countries.

Canopy Growth stock has seen a significant increase to value over the last week.  The initial increase of WEED started on April 13th and has held at an approximate increase range of 9% to 11%.