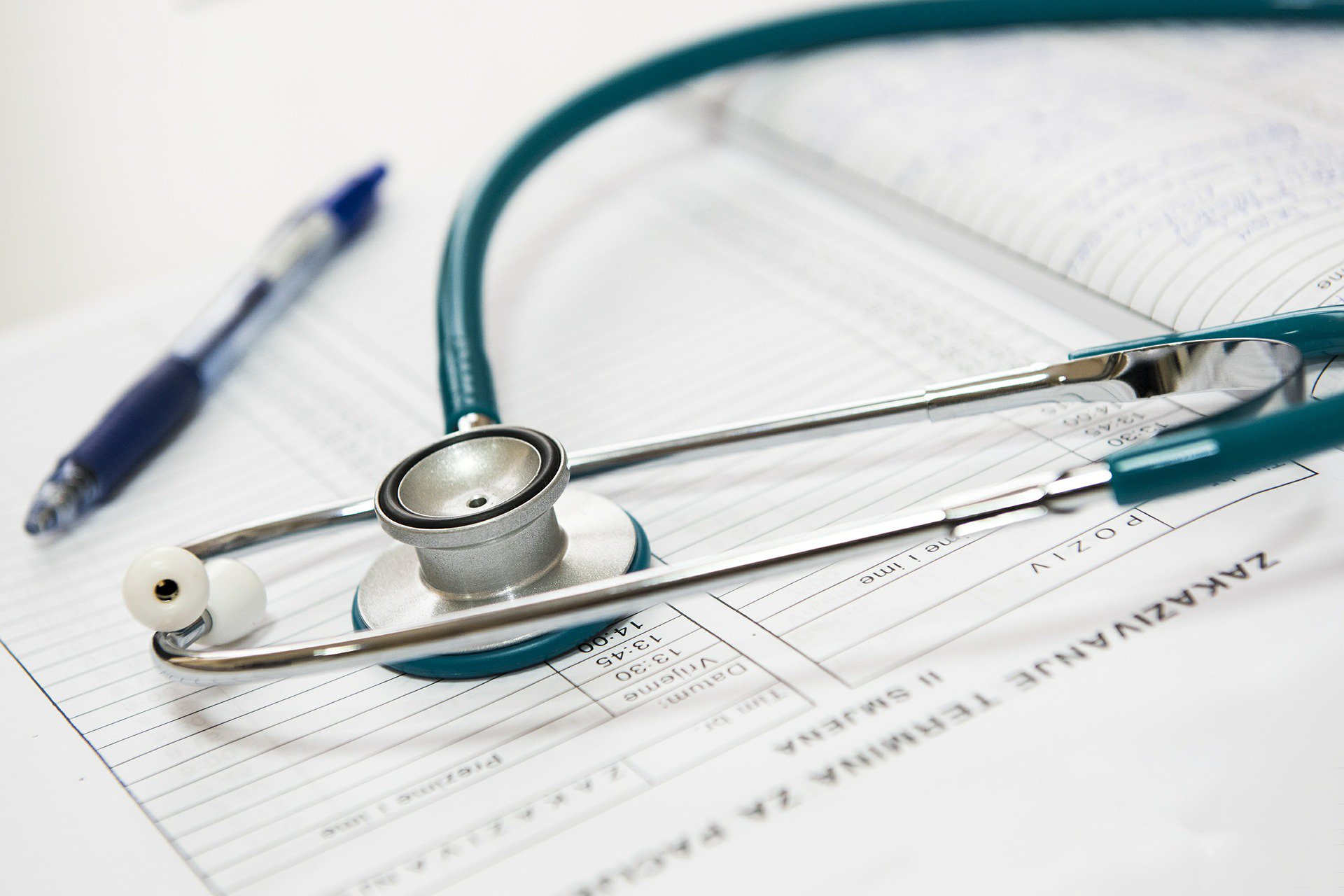 This growth occurred despite the number of new licensed producers doubling in 2017. CannTrust notes these revenues are preliminary estimates and may change.

“Based on the recently released Health Canada data for the period ending Sept 2017, CannTrust is capturing approximately 25% of all new patients … under the ACMPR. We expect 2018 to be another strong year of growth for CannTrust.” said Eric Paul CEO.

The company said its sales of cannabis extracts increased to over 64% of total cannabis sales in the quarter. CannTrust plans to launch production of cannabis oil capsules in Q1 2018.

The company has received a cultivation license for the 5.7 acre Phase 1 redevelopment of its 9.8 acre Niagara greenhouse facility. Two harvests have been completed here. CannTrust plans to finish Phase 2 by the middle of 2018. Phase 1 and 2 are expected to produce an additional 40,000 kilograms per year of cannabis.

CannTrust produces pharmaceutically standardized product. It operates a 1.15 acre hydroponic facility in Vaughan, Ontario, in addition to the Niagara facility discussed above. Its product development teams and exclusive global pharma partner, Apotex Inc., develop products that make it easier for patients to use medical cannabis.