May 21, 2019 | Cannabis in the News, Finance, Investment Opportunities, Trending 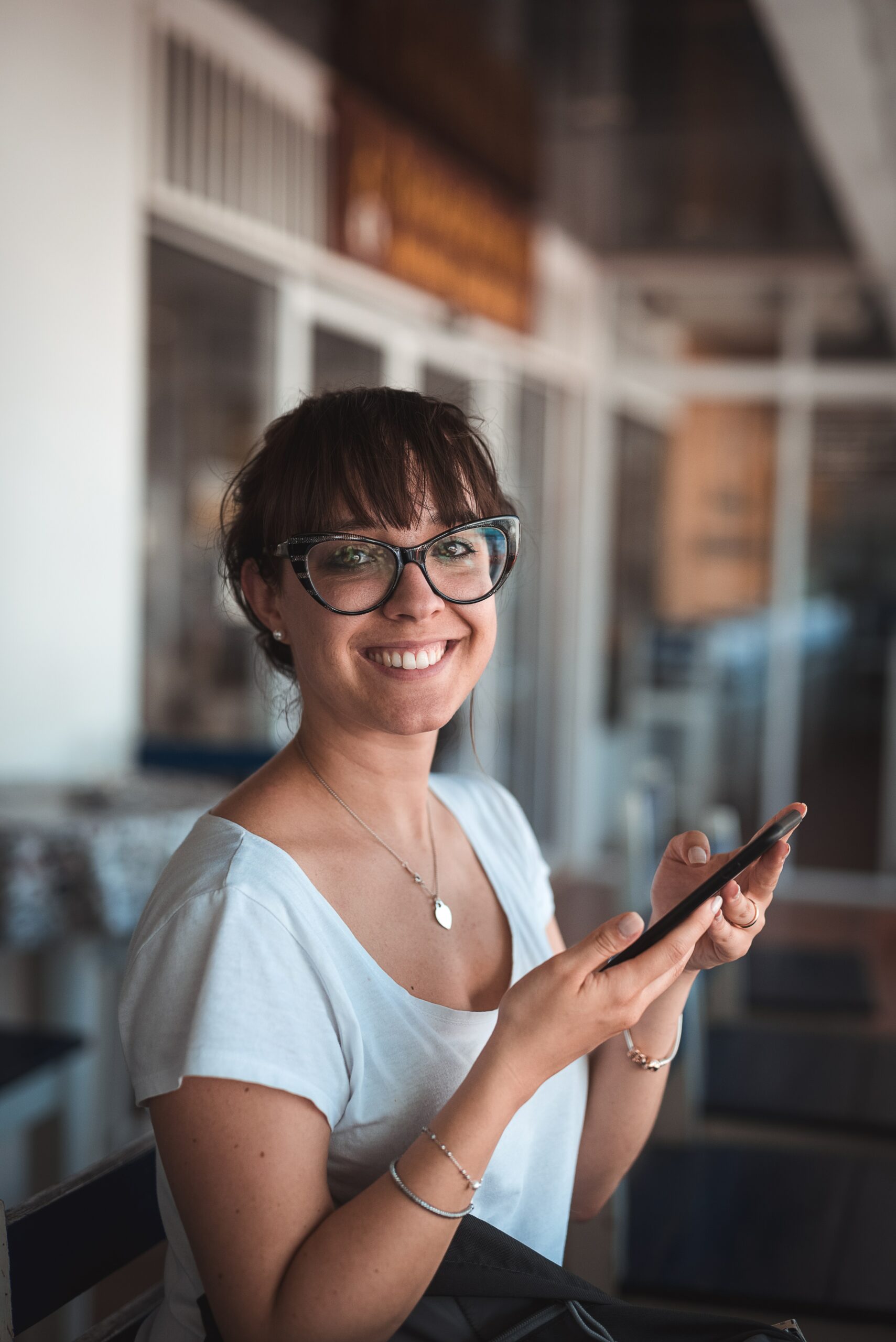 surprised investors with its Q1 profits – this after analysts projected that the company would be hit by quarterly losses. The company is currently reeling from poor investor sentiment with its stocks sliding the last two weeks.

The company announced booked record revenues of C$16.9 million on enhanced production and distribution of recreational and medical cannabis products. CannTrust’s revenue was more than double the figures posted over the same period last year. These strong numbers are primarily attributed to its medical products, which accounted for two-thirds of the overall revenues. One-third of its revenues came from the sale of its recreational products.

However, this was still slightly lower compared to analysts’ estimates of C$17.20 million.

This still came as good news for investors as the company made a profit of C$12.8 million or 12 cents a share, which is in stark contrast to wall street’s estimates of a loss of 4 cents a share. This certainly comes as good news with most cannabis companies reporting losses.

Still, CannTrust Stock is down almost 40% from its recent peak price of $10.04. Early May of this year also saw stocks suffering from a sharp drop after it announced a $200 million via public offerings at a steep discount to the market price.

Will you be purchasing this stock now? Drop us a line and let us know why or why not.