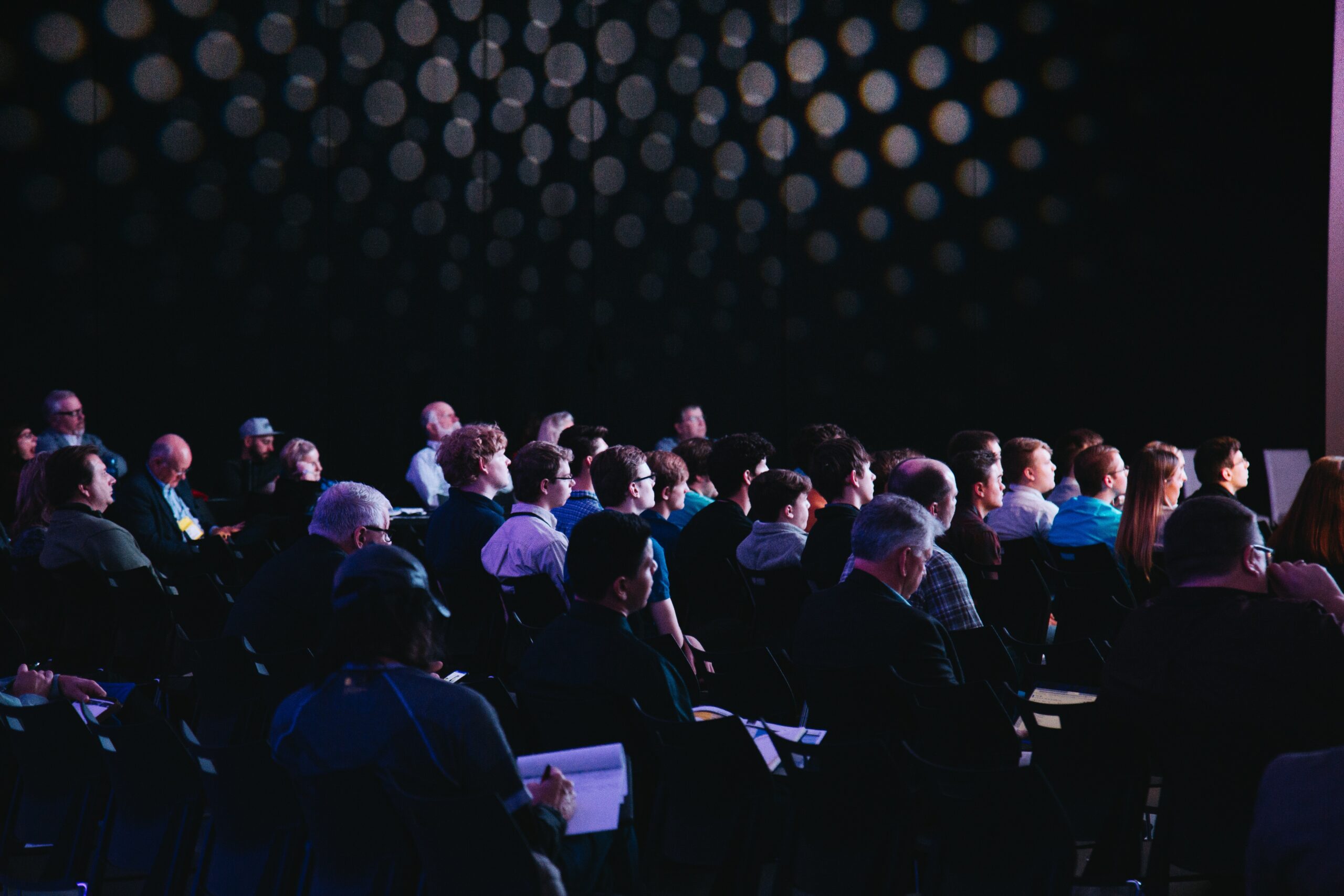 If you are considering investing in cannabis, you may want to make plans to attend the MjMicro Conference on June 25th 2019. The conference themed, “The next level in cannabis investment,” will be held at New York City’s Westin Grand Central. The organizers of the conference, MjLink.com Inc., a subsidiary of Social Life Networks Inc. (WDLF) announced CannabisNewsWire as its official newswire sponsor. MjMicro Conference is a networking forum created to unite high-net-worth investors looking for better ROI with publicly traded cannabis companies.

CannabisNewsWire’s Director of Syndicated Communications, Christopher Johnson said, “We are excited to be on board with MjLink and its upcoming MjMicro Conference in New York City. This is truly an excellent platform to showcase the robust nature of the cannabis industry and the vital role investors hold in moving this groundbreaking industry forward into mainstream boardrooms and beyond.”

MjMicro’s one-day conference is unique because all the presenting companies are vetted in different metrics including audited financials, revenue streams, valuation justified by public markets as well as a proof of their concept.

A few months ago there were over 400 cannabis-related public companies. However, hundreds more are expected to list in the coming 12 – 18 months. Analysts are projecting that in the next decade, the total cannabis industry sales could reach $130 billion. According to Viridian Capital Advisors, cannabis firms were able to raise an estimated $13.8 billion in funding in 2018. This is a 4-fold year-over-year increase.

The MjMicro conference offers C-level executives of publicly traded companies an unparalleled chance to meet one-on-one with next-level investors and discuss structured investments and growth plans. According to George Jage, MjLink President, “We are very pleased that CannabisNewsWire will be our official newswire and media sponsor. The momentum of the cannabis movement has created huge opportunities for investors and public companies alike. CNW’s impressive ability to raise the visibility of the cannabis industry and its many players will provide an invaluable service to our conference goers, presenters and sponsors.”

To learn more about the conference and request an invitation to attend, sponsor or present, visit https://www.mjmicro.com

Should You Invest in AphriHelios?
Little-known Biotech Stock Up 149%
Cannin's Top 3 Cannabis Stocks for July