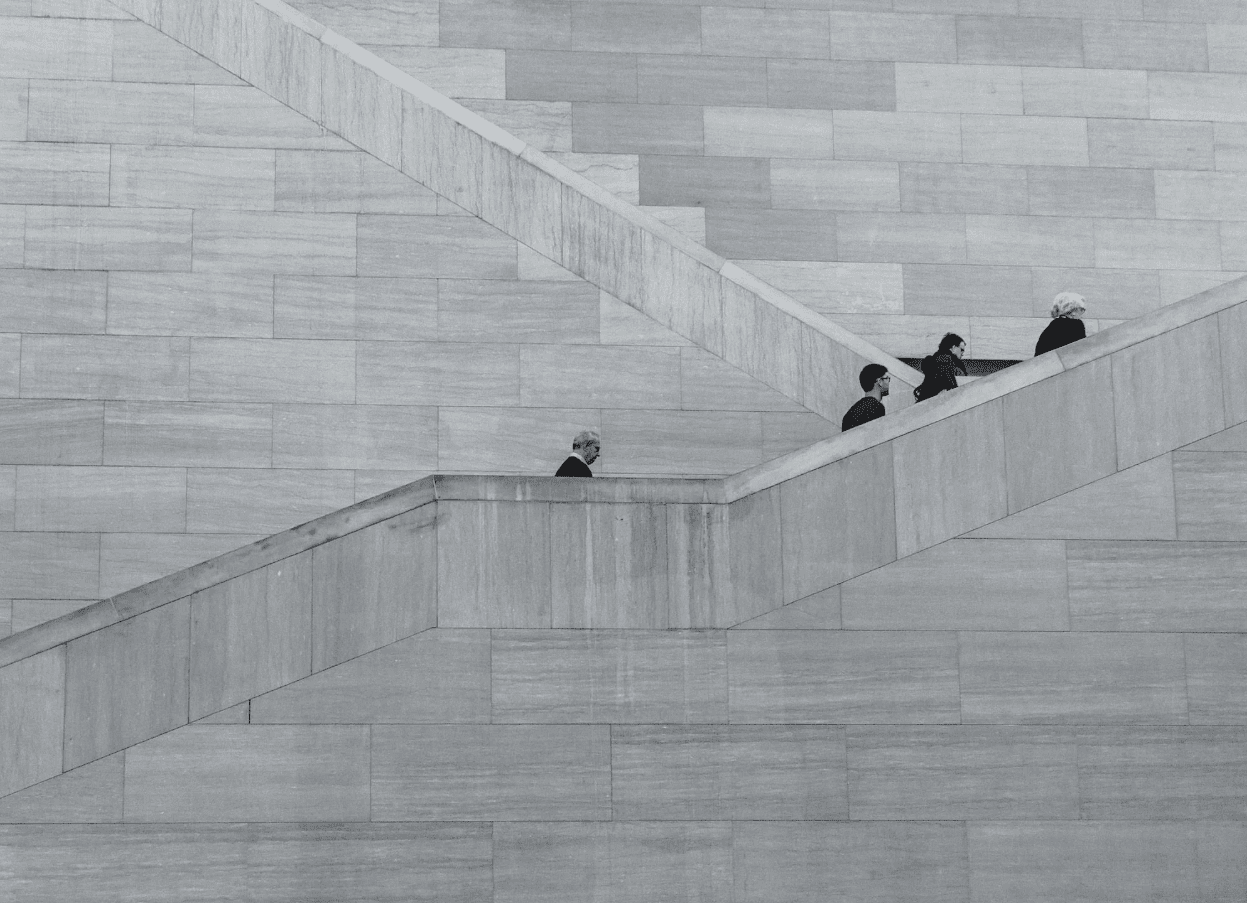 Cannabis Wheaton Income Corp. (CBW) announced on April 4th that it will acquire Dosecann Inc. for $38 million in common shares of Cannabis Wheaton. The agreement was made three ways and is called a “three-cornered amalgamation”.

As Cannabis Wheaton fully acquires the company, Dosecann will continue its goal to be a full service company that covers all aspects of the medicinal and adult recreational cannabis markets.